This comes after Sibongile Mazibuko, the President of the Ngwane National Liberatory Congress(NNLC) launched a campaign inviting women to intensify calls that seek to force the Queen Mother to pay back the money, saying the organisation allegedly defrauded poor women particularly in the rural area through false promises that this project will liberate them from poverty.

Speaking to this Swaziland News in an exclusive interview, the Minister said she was only part of the organization as Indlovukazi’s representative and to the best of her knowledge, the money belonging to the women was kept within the Swaziland Building Society(SBS) and currently under the Central Bank supervision's after various women complained that they were no longer able to access their money.

She confirmed that some individuals previously employed by SWEET to register new members in the rural areas used the Queen Mother’s name to collect money from unsuspecting women, however, she said that matter was handled by the police.

“The organization started without a capital, it was expected that the shares paid by the members will capitalize the project. We were paying about E500, but others were paying in installments of E10,00 hoping to  reach the E500.00. So, the time came for the collection of the monies, that was implemented by Sibongile Mdluli and Make Wanderson and Im told they engaged employees who were marketing the project and collecting the monies that were deposited at Building Society. Each person had an account where the money would be deposited but you cannot access or withdrawn the money on your own but  through SWEET. It then transpired that among the employees who were collecting the money, others committed fraud and Make Sibongile Mdluli tried to get them arrested for the crime. But as I talk to you now, the money including my savings is safe at the bank, but It must be accessed through SWEET. The money is safely locked with the hope that the project will be revived soon” she said.

The Minister said the project might be revived through an intended partnership between SWEET and the Farmers Bank that made a presentation to the Queen Mother so that her dream of empowering the women could be achieved. She said it was unfortunate that former Central Bank Deputy Governor Sibongile Mdluli resigned as Chairperson of SWEET while she was resolving some of the challenges including the alleged fraud committed by the employees.

“I am just talking to you as a representative of Indlovukazi in the organisation, some of your questions regarding the operational issues could be answered by Sibongile who was the Chairperson”, said the Minister.

Efforts are being made by this publication to get an interview from the former Central Deputy Governor Sibongile Mdluli who was the Chairperson of the organization. 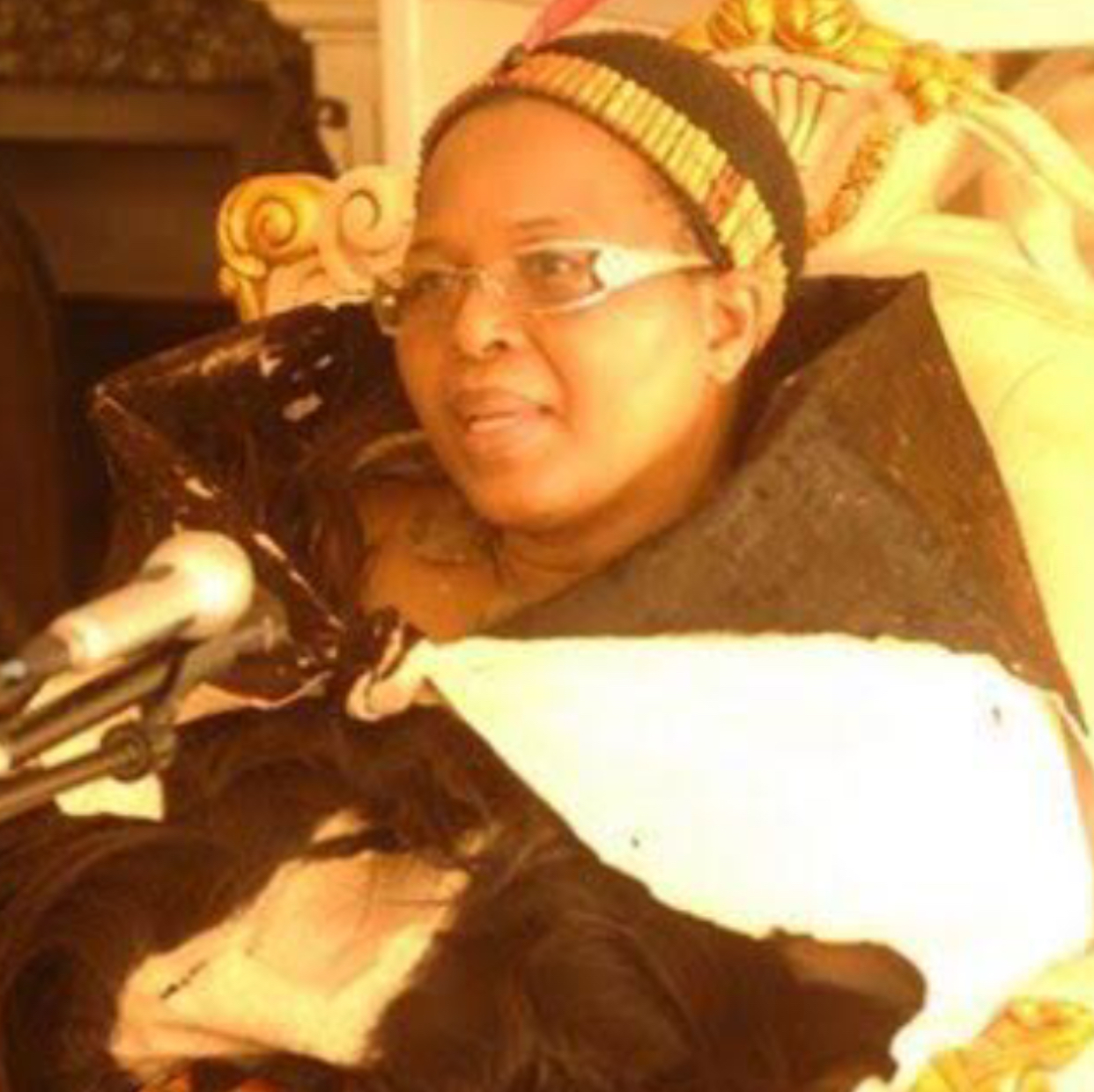