MBABANE: King Mswati has grabbed the new police cars purchased with taxpayers money to be used in escorting his children, the vehicles are seen on the public roads used by Princes and Princesses.

This comes at a time when police officers were struggling with resources to fight crime across the country, the plight of the security officers has escalated to Police Camps where officers are living without electricity.

Reached for comments, Pius Vilakati, the Spokesperson of the Communist Party of Swaziland(CPS) said police were struggling with working equipment particularly cars to provide services to the people but the government prioritised the royal family.

A questionnaire was sent to William Dlamini, the National Commissioner of Police where he was asked to explain why the cars were now used by members of the royal family, however, he had not responded at the time of compiling this report.

On Tuesday, the National Commissioner informed police officers that the Eswatini Electricity Company(EEC) would disconnect power from Police Camps over unpaid bill.

In a memorandum dated 30th March 2021, the National Commissioner assured the officers that his office was addressing the matter with the relevant Ministry and the company with the urgency it deserved.

“You are kindly informed that the Eswatini Electricity Company(EEC) is undertaking a disconnection exercise on outstanding payments in Police Camps. The National Commissioner of Police is addressing this matter with the relevant Ministry and company with the urgency it deserves. The office of the National Commissioner of Police regrets the inconvenience caused and further requests for your cooperation during this time” , read the memos directed to police officers.
Wandile Dludlu, the Secretary General of the People’s United Democratic Movement(PUDEMO) in an earlier interview with this publication condemned the abuse of security officers by the King saying officers who provided security for the Nation were very important and must be treated with the respect they deserved. 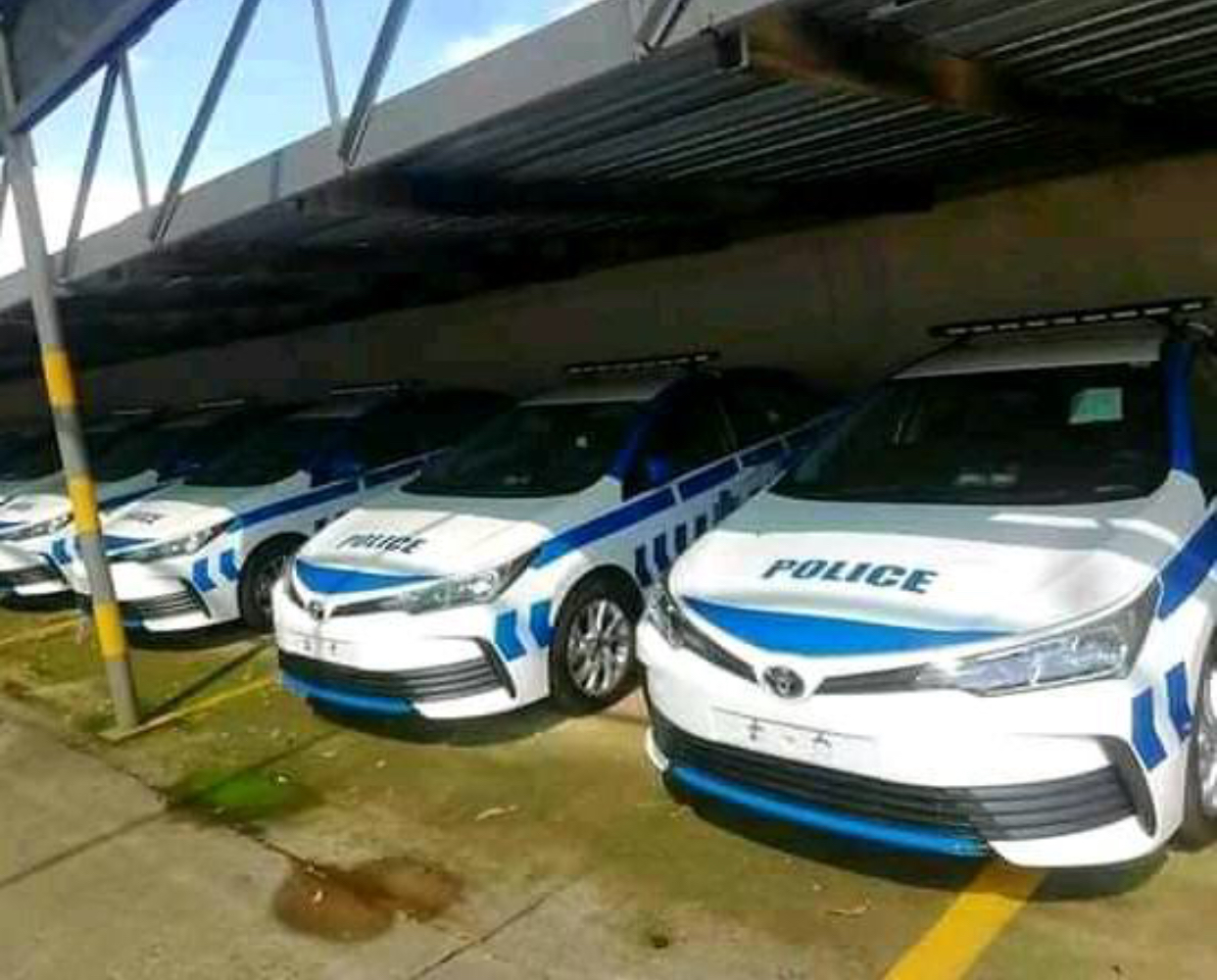