Dan Dlamini, the Anti-Corruption Commissioner who gets paid for doing nothing.

MBABANE: Dan Dlamini, the highly experienced Commissioner of the Anti-Corruption Commission(ACC) is getting paid for doing ‘nothing’ after the ACC was systematically paralysed by Government through a court judgement delivered by Chief Justice Bheki Maphalala.

Dlamini was appointed by the King after a recommendation by the Judicial Service Commission(JSC), however, due to the captured structures within criminal justice and subsequent to the judgment by the CJ, the whole ACC has been has been struggling to perform its duties.

Reached for comments by this Swaziland News, Sibusiso Nhlabatsi, a human rights lawyer said the ACC has been turned into a white elephant and the investigators cannot be blamed as both the political system and the courts prevented them from executing their duties.

“We all know that investigators of the Anti Corruption are highly qualified people and some of them were police officers for a long time. It appears to me that the most corrupt are influential people and it’s not difficult to see that, you can see the difference in social and economic status between the rich and the poor, the rich are so rich and you can tell that, perhaps they are using illicit means to get their wealth” ,he said.

The human rights lawyer said if most of the people who are corrupt are influential and very close to the country's authorities, then it becomes difficult for the ACC to arrest them.

The lawyer further highlighted the issue of the court judgment where Chief Justice Bheki Maphalala stopped the ACC from investigating and searching former Commerce Minister Gideon Dlamini, Sindile Dlamini-Ngeri and Fred Ngeri in an alleged corruption case. He said the CJ delivered a judgement declaring the operations of the ACC unconstitutional despite that the matter before him was not challenging the constitutionality of the Commission but the ACC was following legal processes by approaching the courts for a court order to search the suspects and obtain more evidence to strengthen their case. As a result, the lawyer said it then became difficult for the Commission to perform if the system and the courts were promoting corruption and preventing the ACC from executing its duties, he emphasised that the courts should been promoting the fight against corruption not to incubate it and prevent the ACC from performing its duties.

Efforts were made to reach Jabu Phakathi, the ACC Public Relations Officer(PRO), however, her phone rang unanswered.

Speaking to this Swaziland News on the subject matter , Pius Vilakati, the Spokesperson of the Communist Party of Swaziland(CPS) said there was no way the ACC could function under the current political situation as almost all acts of corruption were linked to the royal family.

“I will make an example about the issue of Government’s ghost employees who get paid without working, when you trace them you find that these are members of the royal family or their relatives. Even if these ACC officials could be eager to do their job and investigate, they can’t as almost all corruption cases in the country are  linked to the royal family” ,he said. 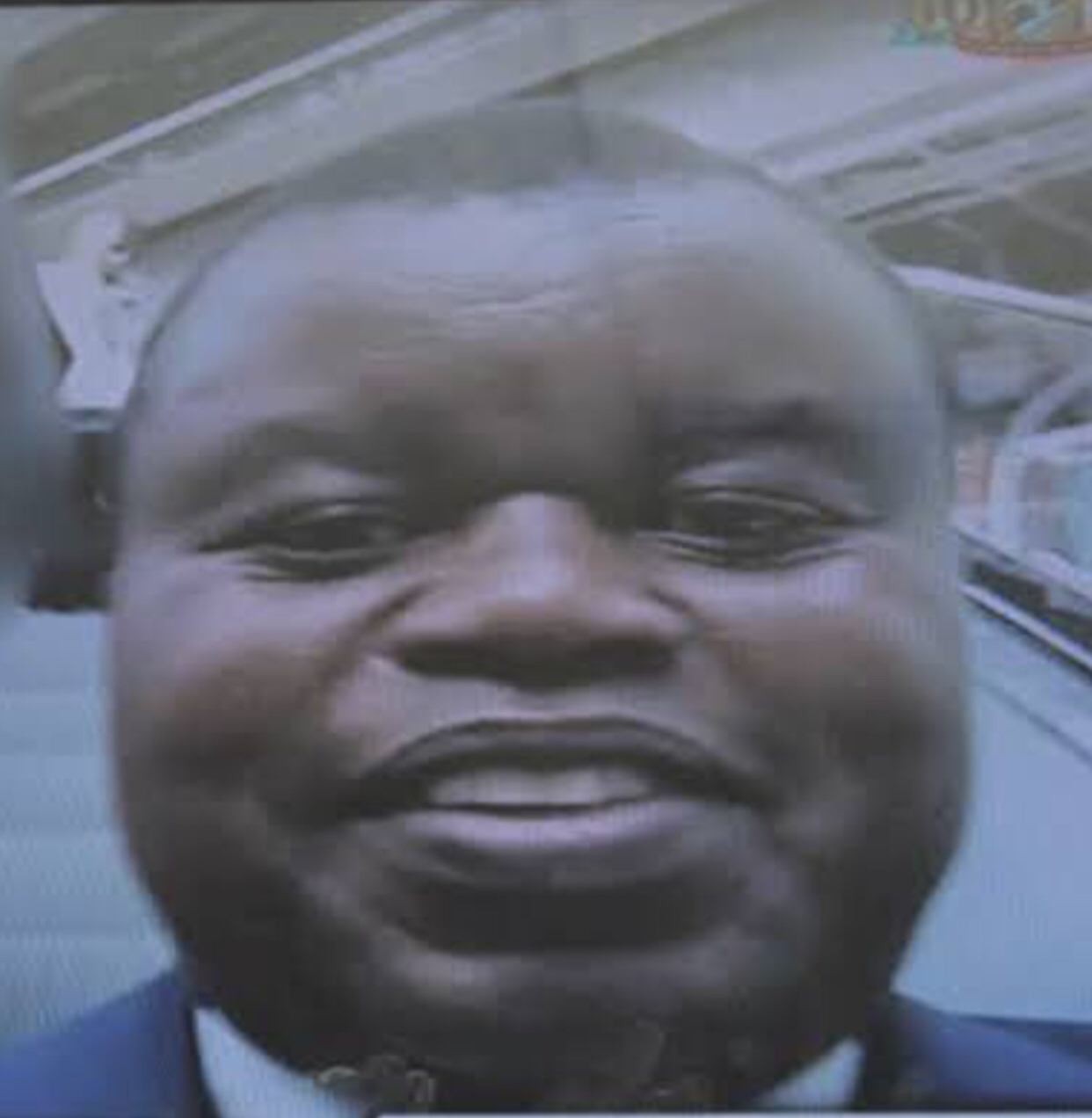