MBABANE: King Mswati allegedly grabbed a married woman from her husband to be one of his many wives, he is now building her a multi-million mansion at Tubungu with taxpayers money.

Nonophile Ndlovu, who was working as a police officer under the Royal Close Protection Unit(CPU) had two children with her husband when she developed an intimate relationship with the King, however, her official marriage with Mswati was allegedly opposed by Queen Mother Ntombi Tfwala on the grounds that she is a married woman.

This publication is in possession of critical information including pictures of the mansion under construction, however, part of the information cannot be revealed at this juncture for ethical reasons.

A questionnaire was sent to Government Spokesperson Sabelo Dlamini who also speaks for the royal family, however, he had not responded at the time of compiling this report.

Eswatini is a tiny Kingdom situated in Southern Africa with about 70% of the population living below the poverty line, however, King Mswati is counted among the richest Monarchies in the world.

Reached for comments, traditionalist Elliot Mkhatjwa said the King was wrong to abuse his powers and grab another man’s wife not to mention the use of taxpayer’s money to build her a mansion.

“It was wrong for the King to abuse his powers and forcefully grab another man’s wife not to mention the use of taxpayer’s money to build her a mansion. If we were in a democratic country this King would be behind bars by now. Imagine, he has been grabbing money from our pockets through taxes, now he is using that money to take our wives, this is very wrong. Kube kuya ngami kufanele ngabe soyagangadvwa lomuntfu,” said the traditionalist who doubles as the Chairman of the Swaziland Democratic Party (SWADEPA).

It has been diclosed that after the King started dating the married police officer, her parents who were due for retirement at the police service had their contracts renewed.

Reached for comments Sibongile Mazibuko, the President of the Ngwane National Liberatory Congress(NNLC) said she was also aware of the matter, she said to the best of her knowledge, the King would regularly send emissaries to pick the married woman at night in the presence of her husband and later dropped her in the morning.

“I am aware of the matter, the husband had two children with the woman and we don’t know what happened to him as we speak. This should be a lesson to other men in the country that as long as we have a King with such powers, he may come at anytime to pick their wives and nothing would be done to him”, said the NNLC President.

Efforts to reach the King’s secret lover proved unsuccessful at the time of compiling this report.

This disclosure comes a few months after this publication exclusively reported that King Mswati daughter Princess Temaswati abused her royal powers and grabbed Lwazi Maziya, the husband of Dumsile Mdluli. The Princess and Maziya are highly expected to take over as traditional authorities of kaLanga chiefdom with the latter becoming the Chief.

King Mswati is an absolute Monarch with Executive, Judicial and Legislative powers, he was previously condemned Internationally for grabbing school children to be his wives. 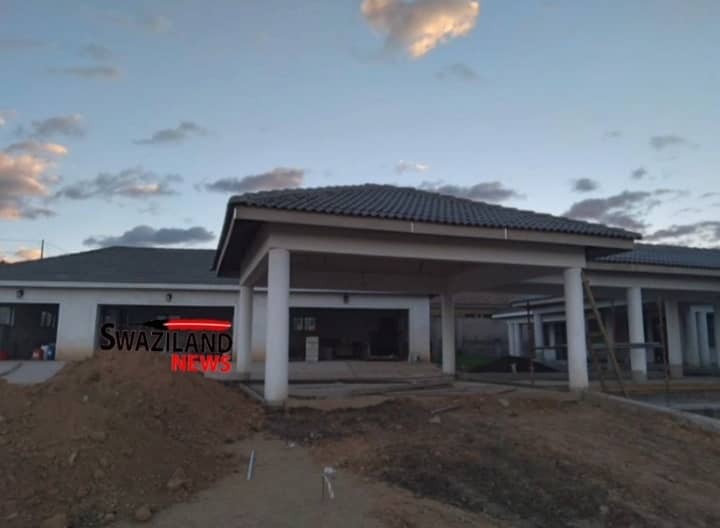