MBABANE: Sergeant Cebile Mayenziwe Shongwe has revealed that a soldier allegedly threw fourteen(14) protesters into fire alive at Brewery in Matsapha during the recent pro-democracy protests that subsequently manifested into chaos.

Shongwe is the police officer who resigned from the police service on Friday and skipped the country, she told this Swaziland News that she was tired of working for a system that continues to kill people.

In an exclusive video sent to this Swaziland News, the police officer said she was disappointed with the way things were happening the country, the killing of citizens and arrests of people including pro-democracy Members of Parliament(MPs) on fabricated charges.

“A soldier killed 14 people at Brewery by throwing them into the fire alive. You can’t kill a person merely for burning a beer crate just because you have been given an order to kill. That person you killed left behind vulnerable families. We, police and soldiers, we are paid peanuts but take orders to kill people”, she said.

The police officer is expected to address the international media to reveal more information regarding the shooting and killing of civilians by King Mswati’s security forces.

Information gathered suggests that she was taken into a safe place with high security by  international human rights organizations that are conducting investigations  into alleged crimes against humanity in eSwatini.

Questions were sent to Superintendent Phindile Vilakati, however, she had not responded at the time of compiling this report.

Eswatini is facing a political crisis after King Mswati unleashed soldiers and the police to shoot and kill dozens of civilians, the matter was reported to the International Criminal Court(ICC) and is a subject of an investigation by human rights organizations who want to put pressure to the United Nations(UN) to take action. 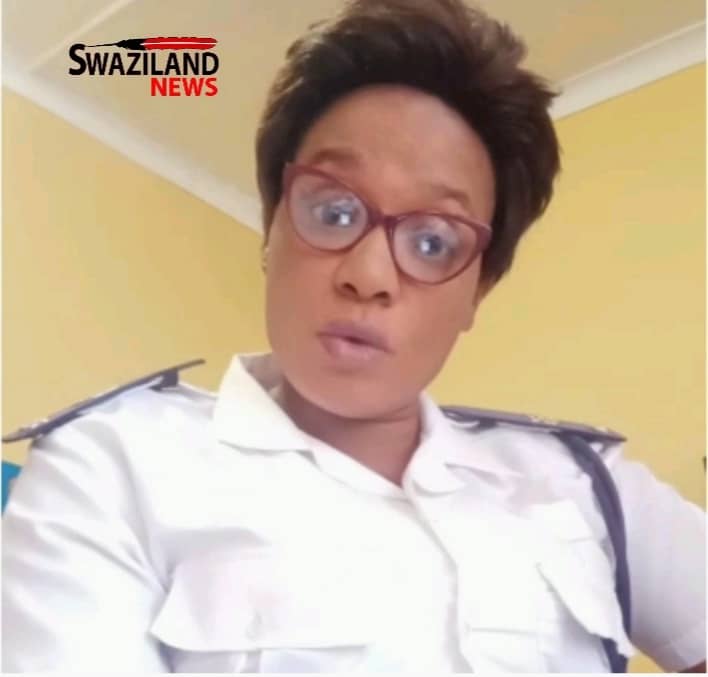