MBABANE: Beatrice Mtetwa, a Swazi born human rights lawyer based in Zimbabwe will address an “Independence Day” Lecture that seeks to raise awareness on how Swazis have been oppressed for past 53 years under absolute rule.

Speaking to the Swaziland News, the Spokesperson, Hleli Luhlanga  said the Swazi Lives Matter Global Movement (SLMGM) was pleased to join forces with the broader Swazi Pro-democracy Movement and international allies on the commemoration of the Global Week of Action for democracy which starts from the 6th to the 12th September 2021.

“SLMGSL is a solidarity movement that brings together Swazis and solidarity activists from all over the world. Our organisation already has chapters in Canada, Taiwan, South Africa, Europe, and USA. It is not a coincidence that the Global Week of Action falls on the 6th September, a date that has been historically marked as Swaziland’s Independence Day since 1968, ” she said.

Luhlanga said while Swaziland may have broken its “colonial affair” with the British, the neocolonialism that we continue to endure as a nation under the oppression of the Swazi monarchy and the Tinkhundla regime dialectically counters the hegemonic narrative of Swaziland as an independent state and a peaceful nation.

“Considering that the current political moment is defined by the near universal call for democratization by Swazis within and beyond the boarders, we find it imperative to elucidate this timely call by shedding some light on the ongoing governance ills including but not limited to the crackdowns on human rights and civil liberties, judicial crisis, institutionalized poverty, gender-based violence crisis and health crisis.While Swaziland attained its independence from the British through multi-party democracy on 1968, those potential gains were short-lived and abruptly halted by Sobhuza II’s unpopular decree of 12th April 1973. “

“Through this decree, the King abrogated political pluralism and ascended the throne as an absolute ruler who exercised executive, judiciary, and the legislative power, ”she added.

Luhlanga said the ‘53YearsASlave’ lecture will be presented by  the  globally renowned Swazi born and now Zimbabwean lawyer Beatries Mtetwa on the 6th of September at 17:30pm CAT.

On a parting note, she extended an invitation to all Swazis within and beyond the boarders to join the Global Week of Action. She mentioned that there were several ways in which people could participate including;

1. Joining hands with the Pro-democracy movement through their participation in planned community, national and virtual global events.

2. Supporting the call to boycott all businesses associated with the royalty and its accomplices.

3. Amplifying the call for a mediated political dialogue by appealing to regional and international stakeholders.

4. Boycotting all national events that are meant to spread propaganda and manufacture consent in favour to rule by dictatorship.

While royal, traditional, and political elites meet to commemorate their “Independence Day,” we wish to categorically demystify the myth that ours is an independent state. 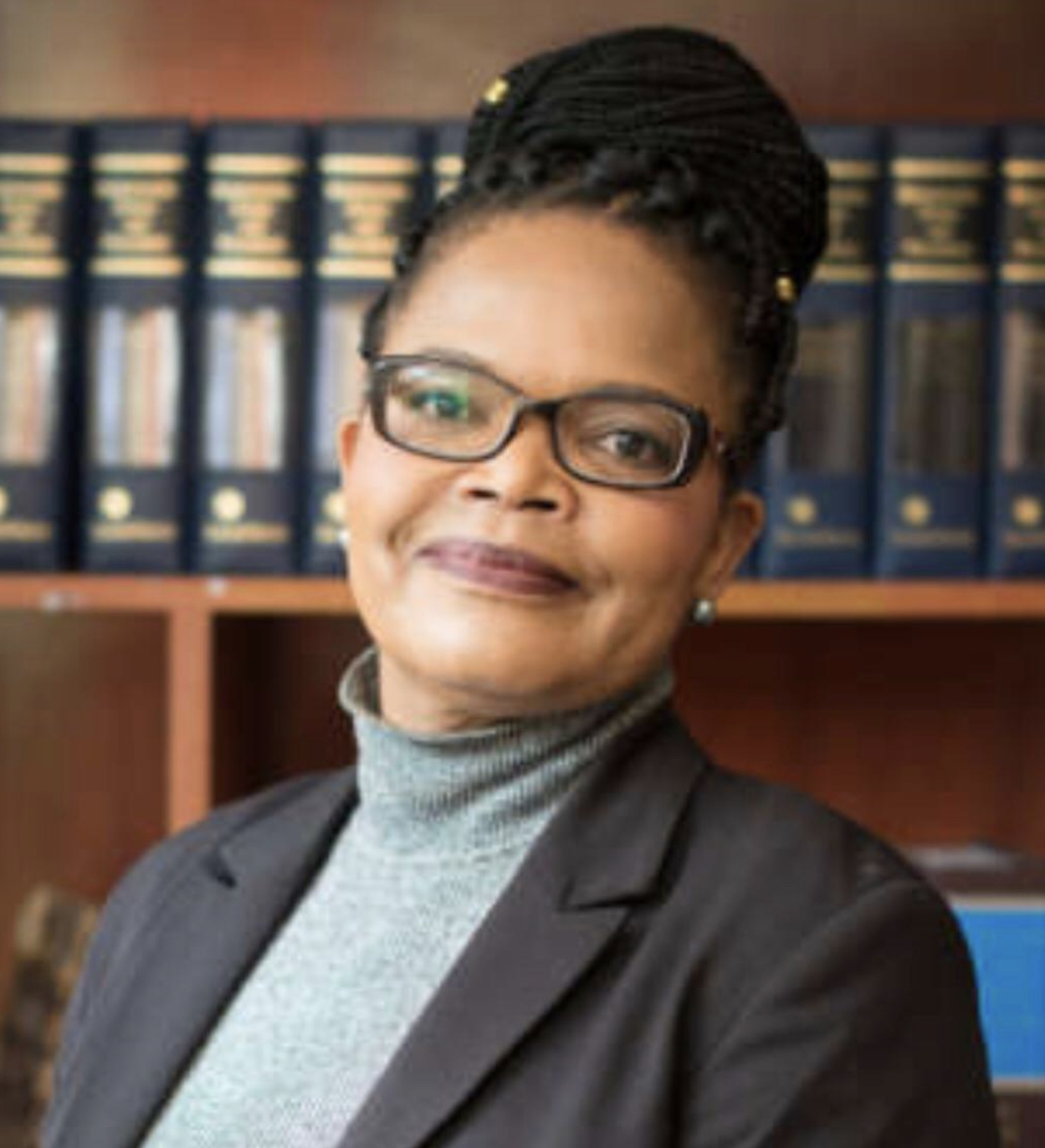