MBABANE: Judge Mumcy Dlamini, the wife of Prince Majahenkhaba Dlamini who handling the high profile politically motivated case of pro-democracy Members of Parliament(MPs) is now fearing for her life as the political tension in eSwatini slowly escalates to reach the boiling point.

The Investigation Unit of this Swaziland News is in possession of information suggesting that Judge Mumcy Dlamini allegedly made calls to an official based at United Kingdom eSwatini Embassy seeking assistance in processing an asylum, she wants to skip the country in fear for her life.

Judge Dlamini was allegedly using a relative phone number when she made the call and her justification was that her phone was being monitored by the Intelligence Unit so royalty can know how she was handling the politically motivated case.

On Tuesday 07 September 2021, the Judge delayed to appear in court and tried to handle the case visually, information gathered inside court suggests she was fearing that there were people who wanted to shoot her dead.

“She is delaying to appear in court and might appear visually.

The information we are getting here suggests that she is fearing for life claiming there are people who wanted to shoot her dead” said our reporter who was in court on Tuesday.

Efforts to reach Judge Mumcy Dlamini proved unsuccessful at the time of compiling this report.

Despite the arrest of the people’s representatives, King Mswati claimed eSwatini was democratic.

“There are people who are calling for democracy and they claim to know democracy better,  eSwatini is democratic” said the King.

Eswatini is a tiny Kingdom with about 70% of the population living below the poverty line. The country is ruled by Mswati as an absolute with Executive, Judicial and Legislative powers, political parties are banned from participating in elections and the King appoints and influence Judges. 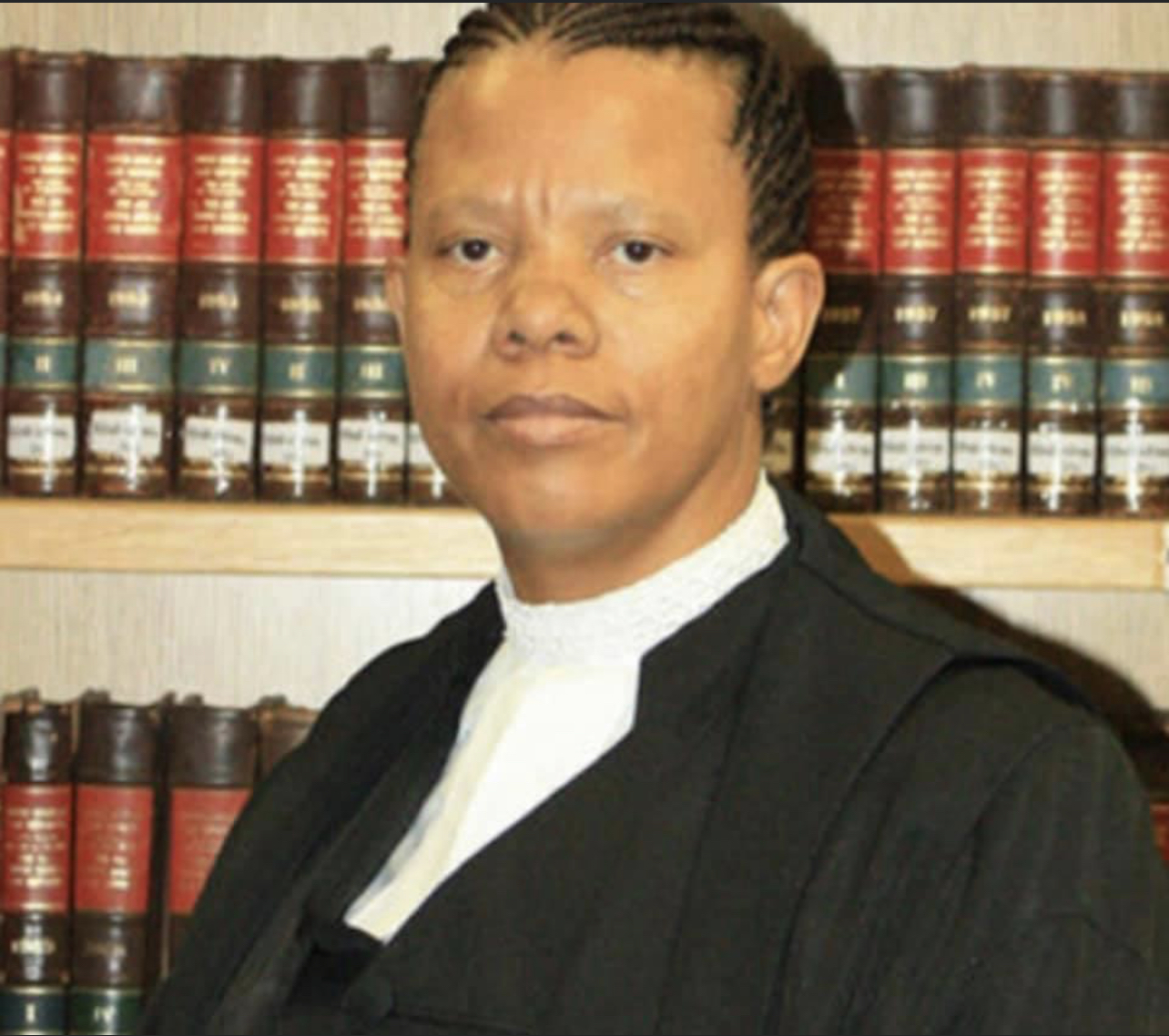