MP Magawugawu says people will decide if they want Monarchy to co-exist with democracy after Mswati killed civilians.

MBABANE: Siphofaneni Member of Parliament(MP) Mduduzi ‘Magawugawu’ Simelane said the people would decide whether they wanted King Mswati to remain on the Throne with blood on his hands in the coming democratic government.

Speaking to this Swaziland News audio channel on Tuesday, the MP said the political situation has changed now after the King shot and killed civilians.

“The political situation has changed now after the King shot and killed civilians and while the people were in pain he came with irrelevant statements. We were taught that a King is the mouth that speaks no lies(ngumlomo longacali manga) but now we have realized that the King speaks without considering the consequences of his statements. No matter how much we can try to demonstrate respect to the King, we are losing that respect because of the arrested MPs and families who buried their loved ones as a result of the shoot to kill order that came from the King”, said the MP.

On another note, King Mswati when launching the re-construction program on Monday at Mandvulo Hall, Lozitha Palace said eSwatini was a democratic country, he accused those advocating for democracy of inciting violence. 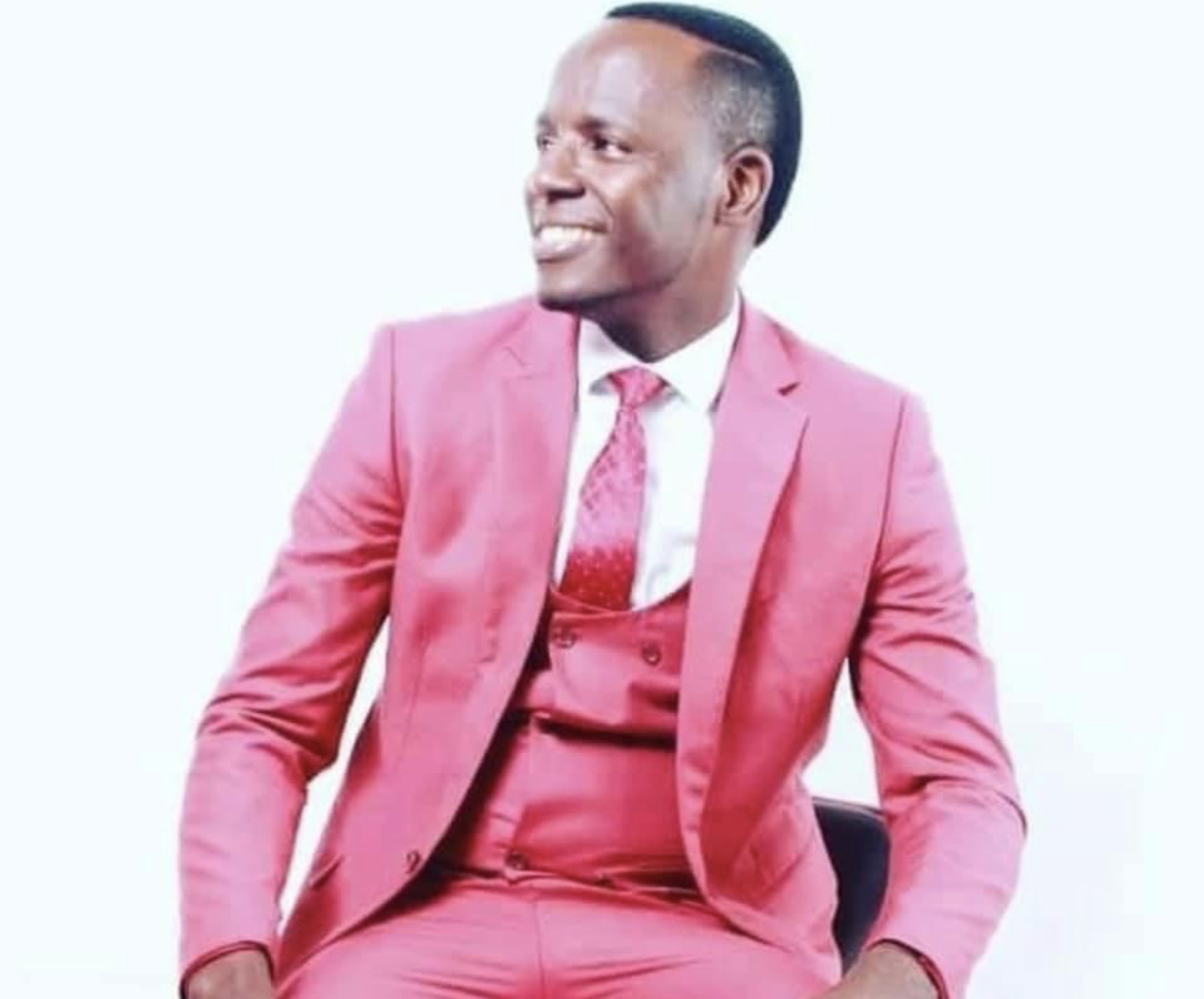