MBABANE: International human rights organizations have invested over R2million to Swaziland News since its establishment three years ago.

This was revealed by editor Zweli Martin Dlamini who thanked various organizations who assisted in ensuring that the publication received resources to provide information to members of the public.

“We can now safely say the media has been liberated because even if the captured newspapers can try to counter our stories with propaganda, we have an alternative to share the stories with our international media partners that include newspapers, TV and radio stations to reach a wider international audience. By feeding our audience with credible and factual information, automatically, we are empowering them to easily identify propaganda and in the process we are slowly rendering the captured media irrelevant. We are happy that now the voices of those calling for democracy are being heard after years of suffocation through media capture” ,said the editor.

Dlamini thanked organizations that include the Open Society Initiative for Southern Africa(OSISA), the Committee to Protect Journalists(CPJ) and the Southern African Human Rights Defenders Network(SAHRDN) for providing financial support to both the editor in his personal capacity and the publication. He also thanked members of the public for endorsing the publication as a leading online publication in eSwatini adding that the journey to a new democratic dispensation continues. Dlamini said without the international support in terms of resources, it wouldn’t have been possible for the publication to grow so fast because the Government was and continues to fight it.

He emphasized the need to support other newly established independent online publications who are critical to promote media pluralism and isolate the captured media. 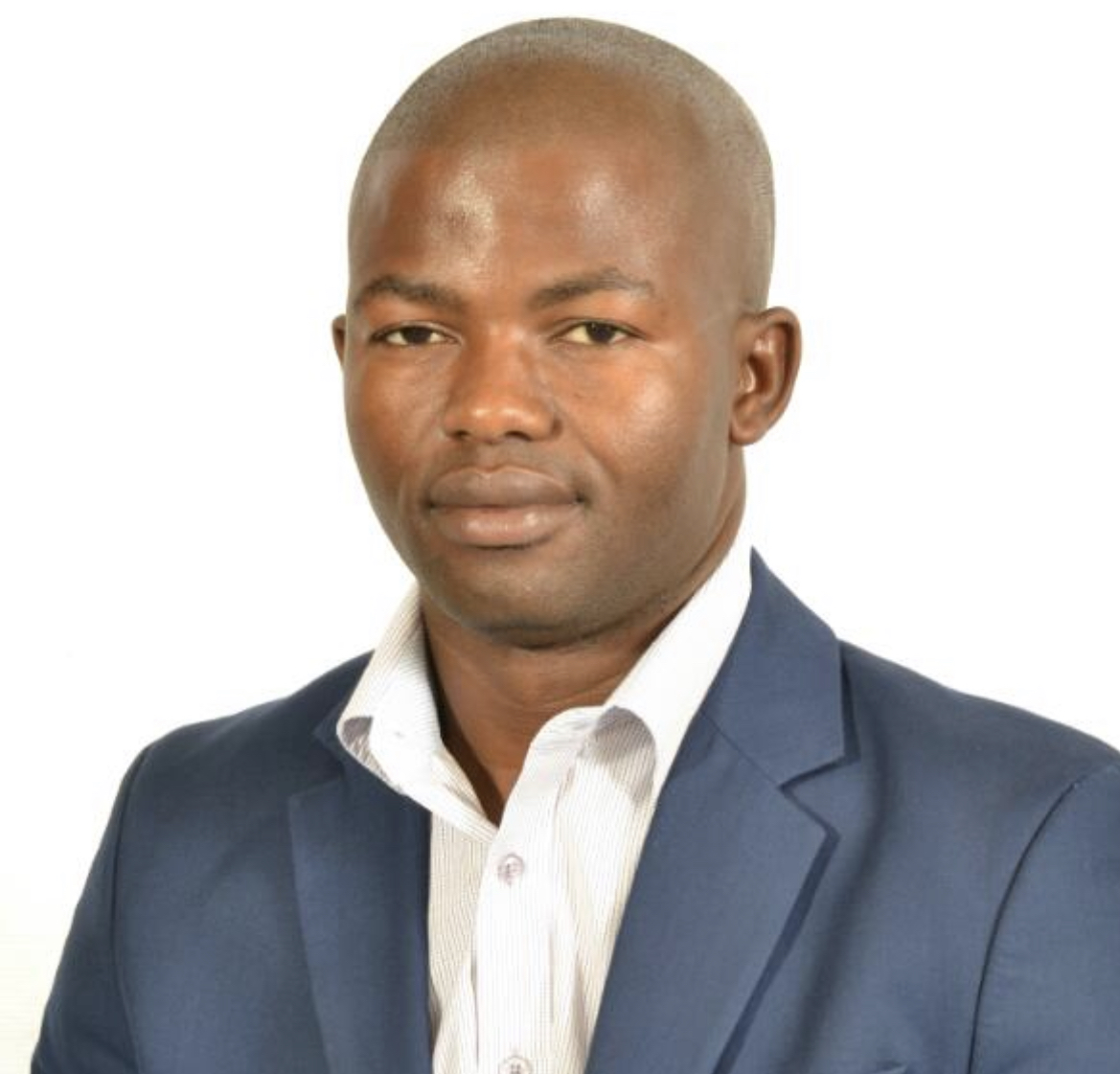