MBABANE: Eswatini Government has announced a 2.5 % electricity hike with effect from October to establish the Rural Electrification Access Fund.

In a statement which was issued on Friday afternoon, Dorcas Dlamini, the Principal Secretary in the Ministry of Natural Resources and Energy said government would implement a Rural Electrification Access Fund that sought to electrify rural electricity group schemes adding that the fund would be established through a 2.5 % levy on electricity.

“The Rural Electrification Access Fund Regulations 2021, gazetted on the 9th August 2021 operationalize the fund and put the levy at 2.5 % of the prevailing electricity tariff.The levy will be 1.6 % of the energy (kwh) charge effective 1 October 2021 and the levy will increase to 2.5 % of the energy (kwh) charge effective 1st April 2022”, reads the statement in part.

Reached for comments Mduduzi Gina, the Secretary General of the Trade Union Congress of Swaziland (TUCOSWA) said it was wrong for government to announce an electricity hike in the midst of an ailing economy adding that the Eswatini Electricity Company (EEC) should finance the rural electrification project.

“Electricity is a basic commodity, it is no longer a nice to have, it shouldn’t be produced for profit but for service. The EEC has been declaring huge profits, these profits should be ploughed back to benefit the masses through subsidies and the rural electrification projects”, he said.

Mbongiseni Shabangu, the Secretary General of the Swaziland Democratic Party (SWADEPA) expressed his concerns at the rate at which the nation was taxed.

“The objective is okay but the sourcing of the money is wrong, we already have tax, Government should just finance  this project without taxing us further to the marrow, we need to prioritize such projects and forget about financing projects that do not benefit the people”, said the SWADEPA

Sibongile Mazibuko, the President of the Ngwane National Liberatory Congress (NNLC), said there was no guarantee that the proceeds from the levy would benefit the project as long as the King had access to the fund. 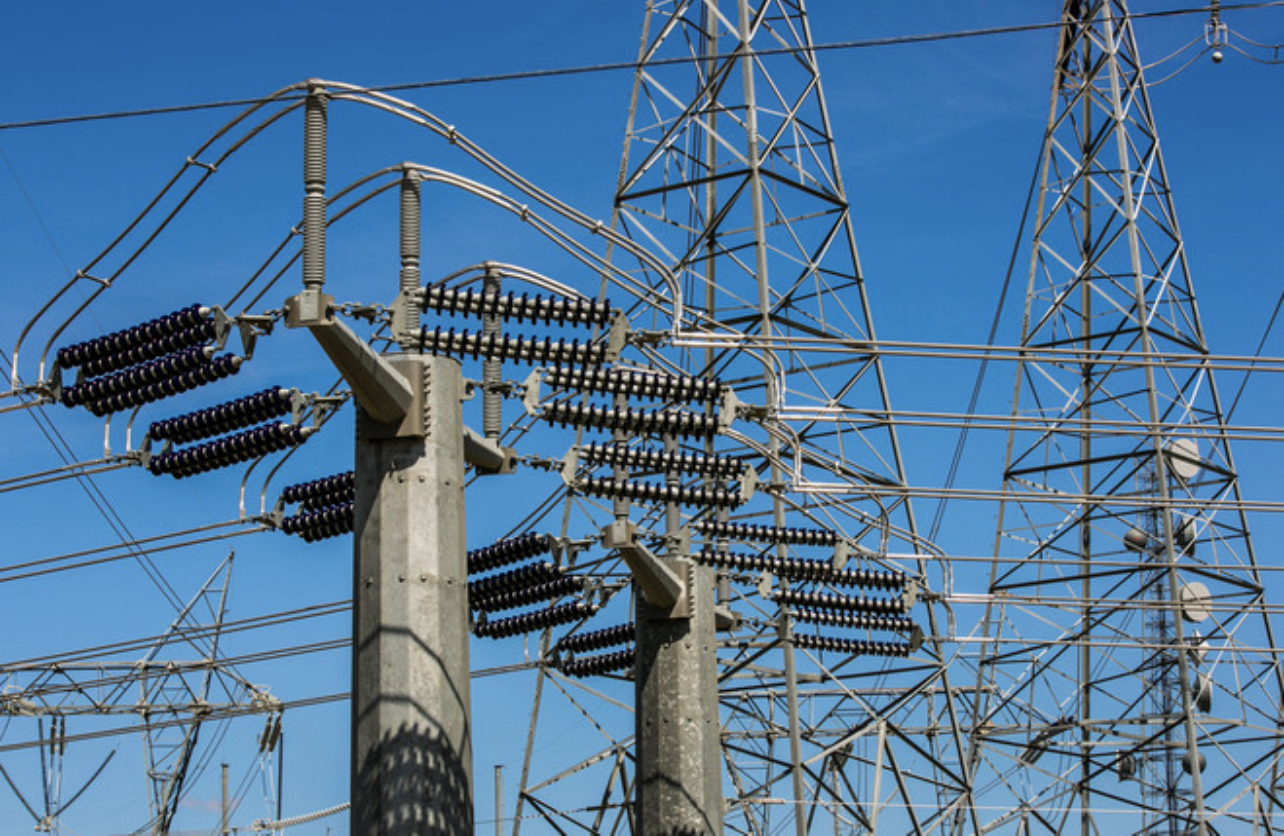