MBABANE: King Mswati was allegedly tricked by the Police Executive command to approve a salary increment restructuring program that subsequently benefitted senior officers while juniors were left to languish in poverty.

This is contained in documentary evidence in possession of this Swaziland News that further stipulates how Isaac Magagula, the then Police National Commissioner and his Executive created various posts for Deputy and Senior Deputy Commissioners just to enable his allies within the force to benefit in the restructuring process.

An independent investigation by this publication uncovered that it was actually members of the Police Executive Command under Magagula’s administration who created the posts for their own financial benefit, they subsequently convinced Mswati that this was in line with security standards within the Southern African Development Community(SADC) and the King announced various promotions during the annual Police Day celebrations.

Currently, the police service has over ten(10) Deputy National Commissioners, each is pocketing about five hundred thousand(R500,000.00) per year and this brings the figure to five million(R5million)for all the Deputies.

Worth-noting is that these senior officers subsequently benefitted  in salary increments for civil servants hence some of them are now earning far more than  the  stipulated  salaries in the re-structuring documents.

National Commissioner of Police Willam Dlamini who is on contract earns over five hundred and ten thousand rands (R510,000.00) per year including other benefits, together with other senior officers, he also benefits fraudulently from a monthly amount of one hundred thousand Rands(R100,000.00) which is  monies from the government through the Central Bank. This money, sourced from public funds, was meant to pay citizens who provide information to the police, however, it is shared by senior officers within the Police Headquarters.

But the documents further stipulate that after the implementation of first phase, the police and correctional services were to implement a second phase that would benefit junior officers.

“The second phase shall be implemented subsequent to the implementation of the first phase and shall address the tactical and functional/operational levels within the two institutions”, read the documents in part.

Questions were sent to National Commissioner of Police William Tsintsibala Dlamini and Correctional Services Commissioner Phindile Dlamini, however, both of them had not responded at the time of compiling this report.

Reached for comments, Mzwandile Dlamini, the Secretary General of the Correctional Staff Association confirmed that as officers of His Majesty’s Correctional Services they were also waiting for their money just like police officers under phase two(2) of the restructuring process.

“We are also waiting for our salary increment and  this should be back-dated to 2014 as per  the documents and Government's approval of the restructuring process. We are demanding that phase two must be implemented and we believe officers are within their rights to demand what rightfully belongs to them”, said the Secretary General.

It has been disclosed that junior officers within the Correctional Services earn a mere ten thousand Rand’s(R10,000.00) before deductions that include Pay as You Earn(PAYE), Pension and Provident Fund contributions among others.

Speaking to this Swaziland News on Tuesday, a very senior police officer said the demands of these officers were justified because the difference between their salaries and those in authority within the organizations was huge.

“Actually, this was introduced during the the time of Isaac Magagula, they described it as phase one(1). I am just giving you the information so that you can understand what happened and I hope you won’t reveal my identity. This re-structuring benefitted the National Commissioner down to the RCs, we now call them Regional Commissioners as they were known as Regional Commanders before. The first phase  was implemented such that many senior officers benefitted even when the King  announced posts during the Police Day. So now, the challenge is, the re-structuring was supposed to be down-graded to benefit even Station Commanders and junior officers. I would make an example, if an officer was an Inspector, they were supposed to be promoted in rank, and a promotion comes with money. What is troubling the junior officers now is that no one is speaking about the re-structuring  yet when it started it was stated that we were benchmarking with SADC, now the gap between the senior and junior officers is huge”, said the senior police officer whose name cannot be revealed for ethical reasons.

The senior officer further told this Swaziland News that it was not only junior officers who were aggrieved but there were other Seniors who were not happy with the way this issue was being handled by the organization.

“When the late Prime Minister Mandvulo Dlamini took over, he questioned why the police service had so many Deputy Commissioners, he then issued a directive that those who had reached the retirement age must go home, he wanted things to be done the right way because those who are junior cannot be promoted if people are offered contracts instead of going home. But now that Mandvulo is gone, you find a senior police officer who had long reached the retirement age wearing a uniform, nothing is being communicated to the junior officers as to  why he was not retiring. What should be understood here Nkhosi is that now we have officers who are educated who understand their rights, the National Commissioner must engage them on this issue of re-structuring hhay lentfo lekhulunywe ngu-Phindile nje, wenta ngatsi lamaphoyisa lafuna imali akaphili,this is very wrong,” said the senior police officer.

Speaking to this Swaziland News on Tuesday, Wandile Dludlu assured security officers that they would be taken care-of under a new democratic government.

“PUDEMO wishes to say to all junior police, warders and soldiers. Swaziland has a Political problem not a security problem, Unfortunately those in power are deliberately abusing you as the coercive state organs. They have no interests for the common  Swazi and even you as security forces.  Look no further,  how do  they buy you tear gas, guns and bullets with which every time they order you to go for the kill on  your fellow Swazis?  Look at your salaries, your uniforms loose colour after 2 months, Look at your dilapidated houses and even a majority of you have no housing if not overcrowded. Look at how your superiors sleep with your wives and girlfriends while sending you to beat and kill activists. After all this you are not allowed to have a basic union through which you can collectively bargain to better your life as workers. This is all done to you and by you so that one family can be happy about you,” said the PUDEMO Secretary General.

Reached for comments earlier, Wander Mkhonza, the Secretary General of the Almagated Trade Union of Swaziland(ATUSWA) said as workers, they were very happy that finally workers within the Correctional Services were now coming together to discuss issues affecting their welfare.

“We are aware of the challenges they are facing, despite their financial challenges they are sometimes forced to contribute for the King’s birthday even though some of them can’t spoil their own children with birthdays because of the low salaries. It doesn’t matter whether they call it a Staff Association or a union, the Industrial Relations Act recognises both as the same, we want to encourage them to fight for their rights and we will assist where necessary because these officers are our brothers and sisters”,said the ATUSWA Secretary General. 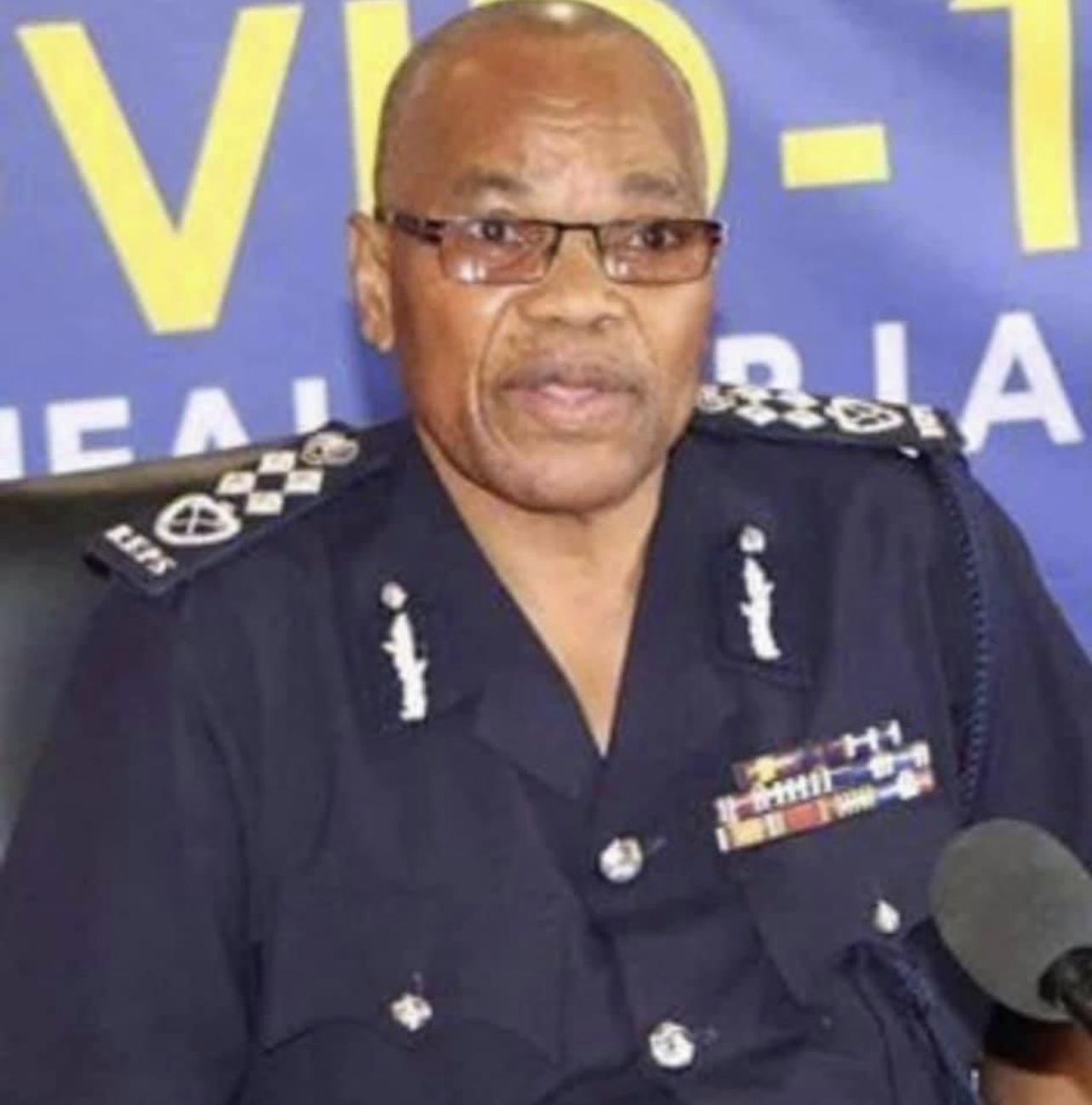