KALANGA: Gogo Sitani Zwane of KaLanga is appealing to the Nation to assist her with food.

Eswatini, a tiny Kingdom situated in Southern Africa and ruled by billionaire King Mswati as an absolute Monarch has about 70% of the population living below the poverty line.

Gogo Zwane a neighbour to Gogo Sibongile Mbingo of KaLanga was watching helplessly as Menzi Foundation delivered groceries to her neighbour, she is facing an almost similar situation.

“I am desperately in need of food. My husband died and now I’m not even able to produce maize in the fields to have something to eat”,she said.

In 2016, the World Food Program reported that about 350000 people being a third of the population were urgently in need of food aid in eSwatini. 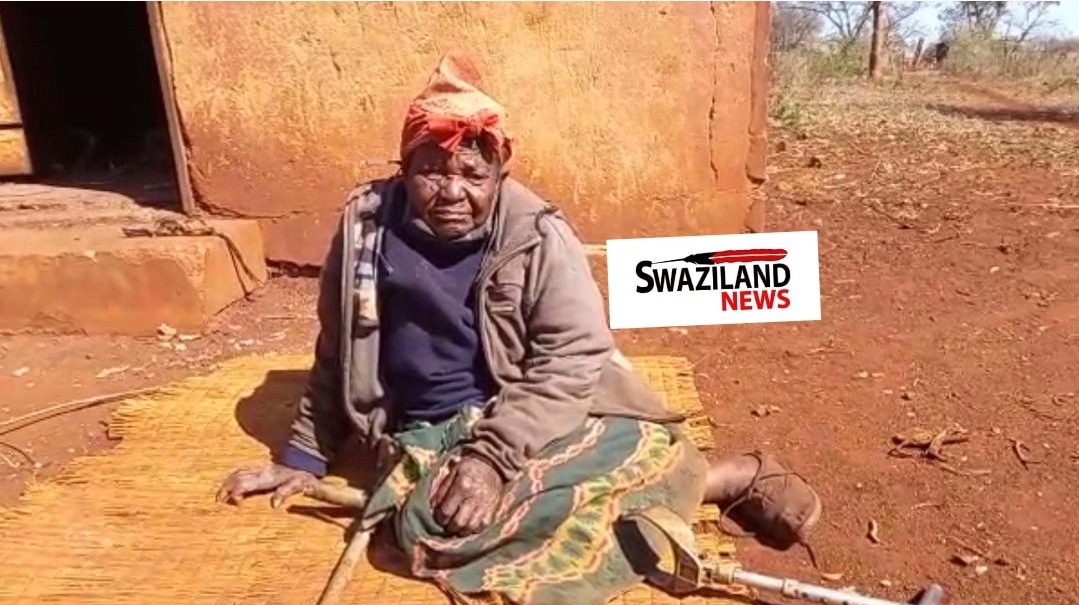