It’s just a matter of time before you fall Your Majesty.

It’s just a matter of time before King Mswati falls and eventually, he will fall.

A corrupt, greedy and oppressive billionaire King who rules a country where about 70% of the population lives below the poverty line must fall, indeed, he will fall.

In this article, I decided to use a poetic style of writing because in the world of my imagination, I can see Swazis living a better life under a new democratic government.

Indeed, I am standing at the top of Mdzimba Mountain watching at a distance, the golden chairs and glittering roofs in both Lozitha and Ludzidzini Palaces vanishing into thin air.

King Mswati's dictatorship regime is slowly fading from the eyes of the masses like darkness disappearing as the sun emerges from the east, democracy will bring light in this troubled Kingdom.

Perhaps, as I stand here on the mountains in my own world of imagination, I can see the days of a government that collects taxes from citizens and discriminates those who protest by denying them scholarships running out.

A government that persecutes the independent media because it enlightens the people with critical information must fall and indeed, it will fall.

King Mswati arrested pro-democracy Members of Parliament and killed dozens of civilians hoping his political problems would be over not knowing that he was adding salt on the wound.

As I prepare to leave this mountain, of course in my own world of imagination, I can see Mswati moving from Buhleni Royal Residence to Ngabezweni and from Ludzidzini to Hlane for security reasons.

He looks frustrated and sickly but continues to unleash security forces to shoot and kill civilians.

It’s just a matter of time before you fall your Majesty. 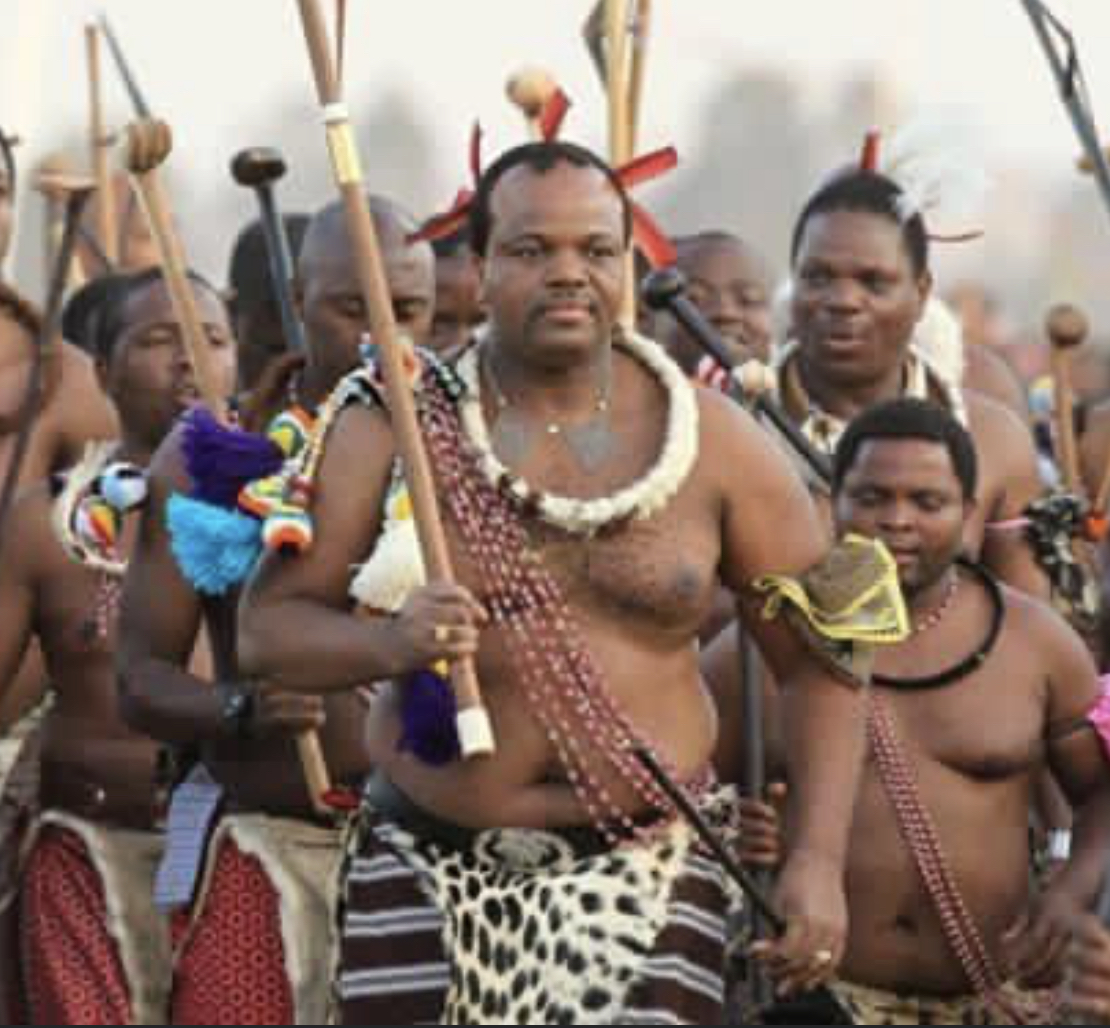