MBABANE: Pro-democracy Members of Parliament(MPs) Bacede Mabuza and Mthandeni Dube have been charged with murder.

The two MPs who were arrested for demanding democratic reforms as per an order from King Mswati now stand accused of killing one Thando Shongwe an adult male.

“The accused is guilty of the crime of murder in that or or about 29 June 2021 and at or near Hilltop along Mbabane/Mahwalala public road the said accused did unlawful and intentionally kill one Thando Shongwe, an adult male and did thereby commit the crime of murder”, reads a court document with the new criminal charges.

The pro-democracy MPs were also charged  under the Supression of Terrorism Act.

Reached for comments, Sicelo Mngomezulu, the South African Correspondent Attorney representing the Legislators confirmed that the two MPs were charged with murder. 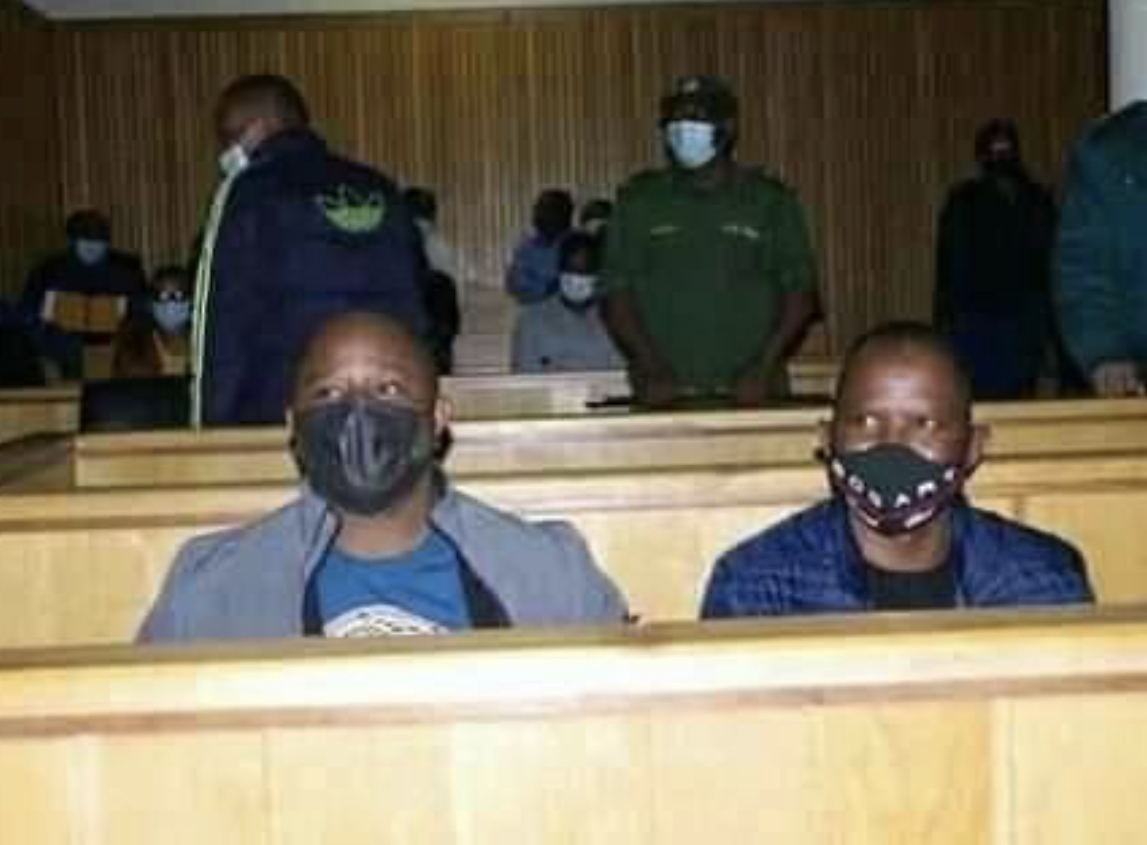