HUMAN RIGHTS WATCH: Police continue to crack down on pro-democracy marches in Eswatini.

By BY NELISIWE DLAMINI

MBABANE:Dewa Mavhinga, the Director of Human Rights Watch in the Southern Africa region says Eswatini police fired live ammunition and teargas into a bus full of people traveling to the capital, Mbabane, on October 20 to protest the incarceration of two pro-democracy Members of Parliament.

In an article published on the human organization’s website on Thursday, the Director urged the government to respect human rights including the right to protest.

“Some of the bus passengers were injured and had to be hospitalized, the rest were turned back and prevented from going into the city center. The two MPs, Mduduzi Bacede Mabuza and Mthandeni Dube, who called for democracy in the kingdom, have been in custody since July 25 and are facing trumped-up terrorism charges under section 5(1) of the Suppression of Terrorism Act of 2008, and additional charges for the alleged murder of a man named Thando Shongwe. Their trial was scheduled to commence on October 20, but according to a lawyer who was in court, it was postponed to November 16”, he said.

The Director said one activist who phoned him from Mbabane said protesters have vowed to press on with their protests until the two MPs are released.

“Protests have rocked Eswatini, Africa’s last absolute monarchy, since May this year, when students and teachers marched to vent their anger at the alleged police killing of Thabani Nkomonye, a law student at the University of Swaziland”, said the  Human Rights Watch as articulated in the article. 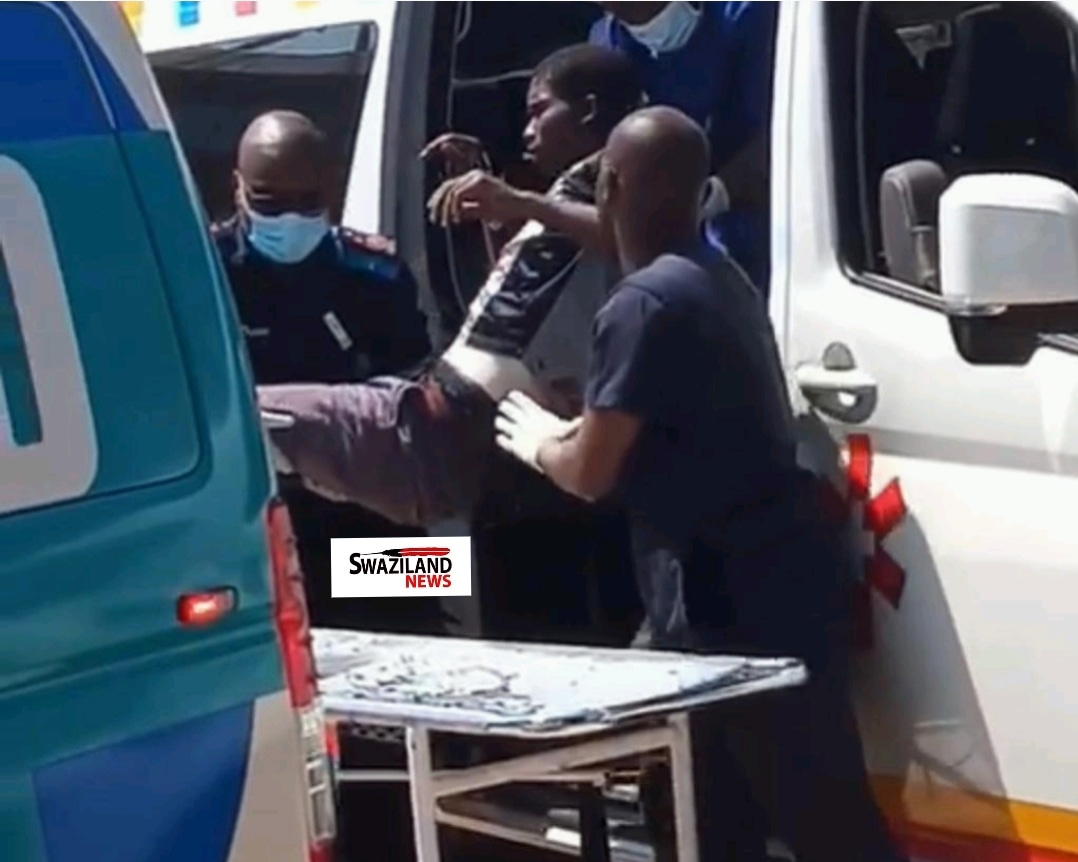 Some of the casualties rushed to hospital.