The envoys sent by President Cyril Ramaphosa, chairman of the SADC Troika for Politics, Defense and Security, arrived in the Kingdom of eSwatini on Thursday to meet with His Majesty King Mswati and other political stakeholders with on an effort to resolve the ongoing civil unrest.

Minister Princess Sikhanyiso was, exposed by this Swaziland News through documentary evidence that she had ordered mobile operators, through the Communications Commission to shut down the internet.

In an earlier interview with this Swaziland News, human rights lawyer Sibusiso Nhlabatsi described the shutting down of the internet as unlawful saying this was the last line of defense for the unarmed civilians who are being killed by Mswati’s forces.

But the minister said in a public statement that he did so in the public interest.

“In the wake of the disorder witnessed in the country, largely attributed to the irresponsible use of social media to spread misinformation, promotion of propaganda and the perpetuation of violence, The Ministry of Information Communication and Technology (ICT) acting in accordance with Section 7(d) of the Eswatini Communication Commission Act of 2013, instructed the Eswatini Communication Commission to temporarily shut down part of the Social Media Network”, said the Minister.

However, it appeared that the network was restored later on Thursday following the arrival of the SADC special envoy in the country to engage with political stakeholders as the political temperatures continue to rise in this tiny Kingdom. 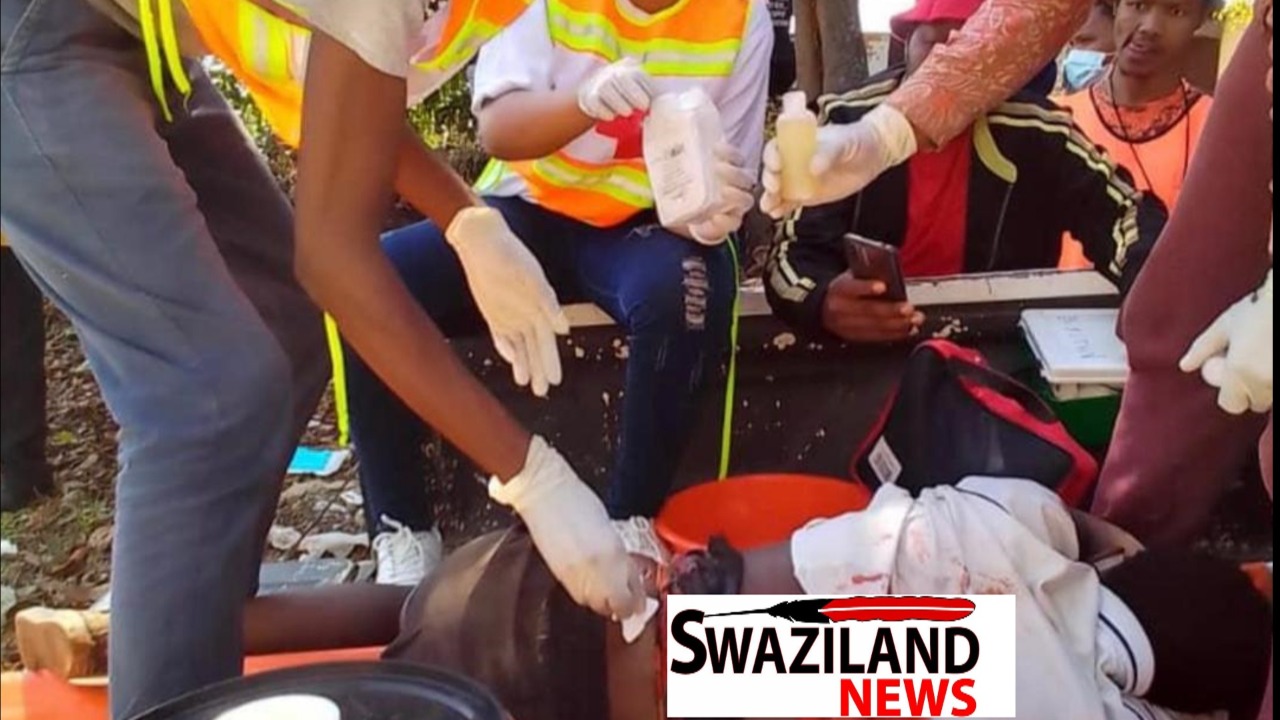