LUVE: Ndaba Shabangu, a senior citizen of Luve said Swazis were facing a huge challenge with the high costs in basic necessities of life  such that it was becoming hard to buy bread and clothes.

Speaking to this Swaziland News  during an interview on Friday, Shabangu said life was now difficult for some Swazis as they were struggling to buy clothes and even a mere loaf of bread, he then warned against attending Sibaya saying it was meant to blind emaSwati and pollute their minds.

The sentiments of the senior citizen come in the midst of political tensions after King Mswati unleashed soldiers and the police to shoot and kill dozens of protesting civilians merely for demanding democratic reforms. 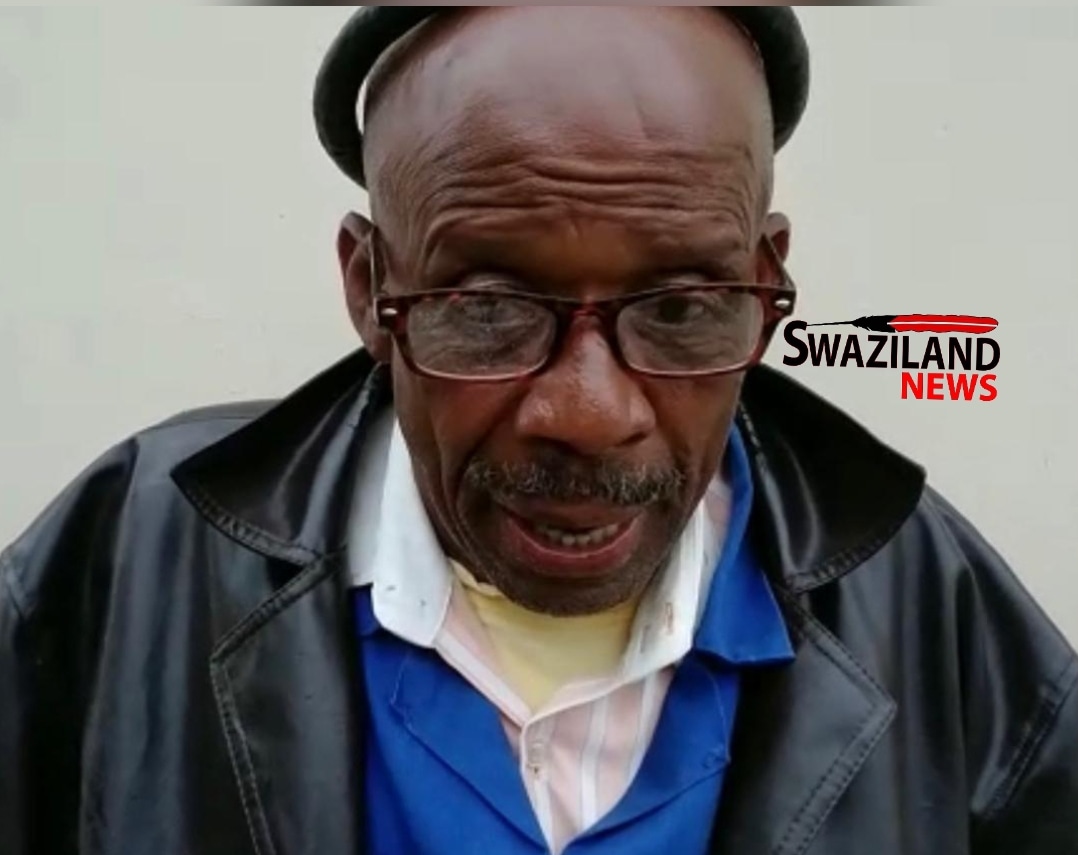