Gunmen who claimed to be police officers invaded MP Bacede’s home at night.

MPAKA: Five(5) gun-men who claimed to be police officers invaded the home of Hosea Member of Parliament at Mpaka and held hostage the security guards on Saturday evening.

Speaking to this Swaziland News, Bheki Mabuza, a brother to the incarcerated MP confirmed the incident, however, he said the men later disappeared after members of the public and other people who were assigned to rush there arrived.

“It’s true, five men armed with guns arrived and held hostage the security guards, they first claimed to be police officers while attempting to gain entry to the home. But we managed to assign people who rushed there, the police and members of the public also responded urgently and the gunmen later disappeared”, he said.

This journalist received a tip-off from close sources at around 22:30hours on Saturday night that there were gun men at the MPs home.

Police Spokesperson Phindile Vilakati had not responded at the time of compiling this report.

Pro-democracy MP Mabuza who is critical of Mswati’s Government is currently behind bars, he was arrested as per an order allegedly issued by King Mswati. 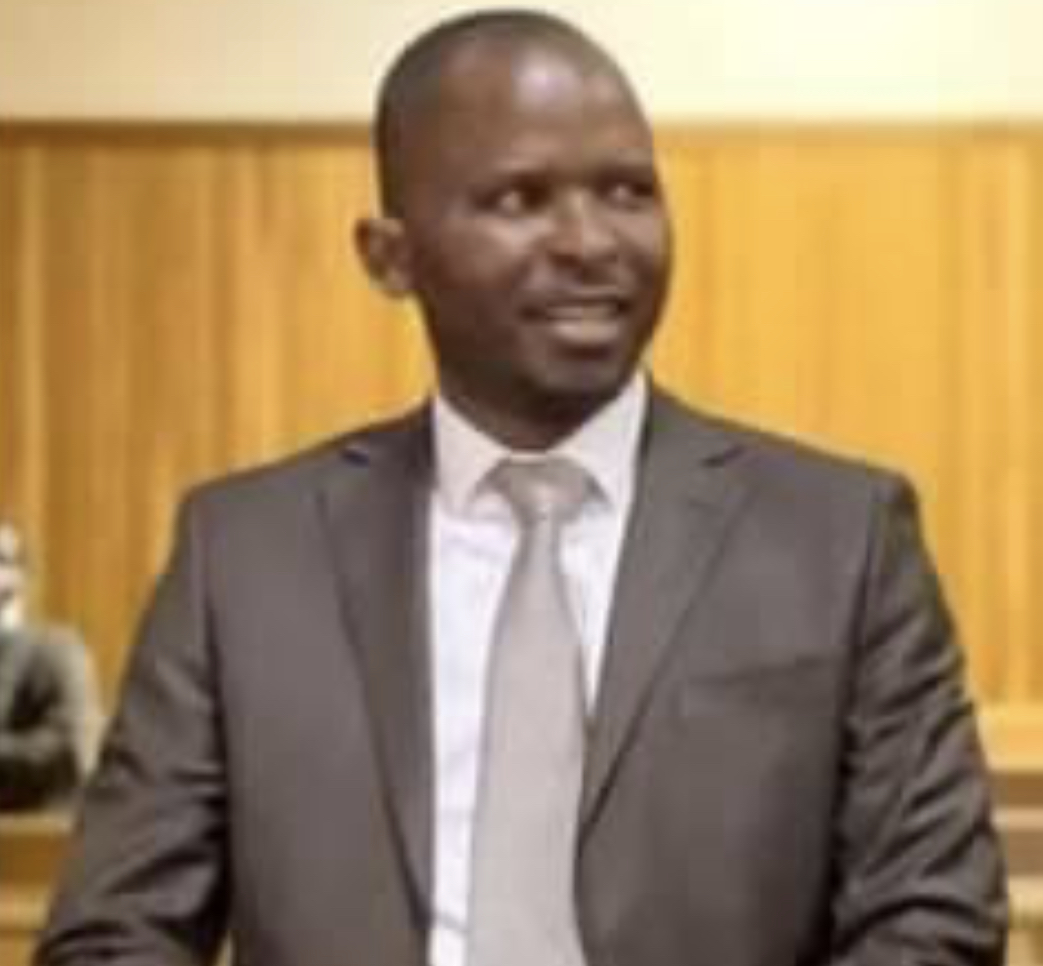