SNAT:Arresting children in schools undermines teachers who are custodians.

MBABANE: Mbongwa Dlamini, the President of the Swaziland National Association of Teachers(SNAT) says the conduct of the police who invade classrooms, grab and arrest children undermines them as custodians.

This comes after the police arrested Ngcoseni High School students Lungelo Lukhele and Zwelakhe Dlamini on Tuesday for allegedly burning the school, the two appeared at the Manzini Magistrates Court on Wednesday for a remand hearing.

Speaking to this Swaziland News on Tuesday, the SNAT President said while in schools, children remained under the custody of teachers who assumed a parental role and there was a procedure followed before a child was released by teachers.

“Schools were opened as per the announcement by the Minister but what is disturbing is that police arrived immediately to arrest children in connection with the chaos in the midst of the political unrest. We are surprised that the Minister has been announcing the opening of schools just to grab and arrest the children in our custody. It’s very disturbing that these children are now arrested in schools while in our custody yet the police failed to grab them within their homes”, said the SNAT President.

Police Spokesperson Phindile Vilakati had not responded at the time of compiling this report.

Eswatini is facing growing calls for democratic reforms, citizens including children are demanding that King Mswati must step down. 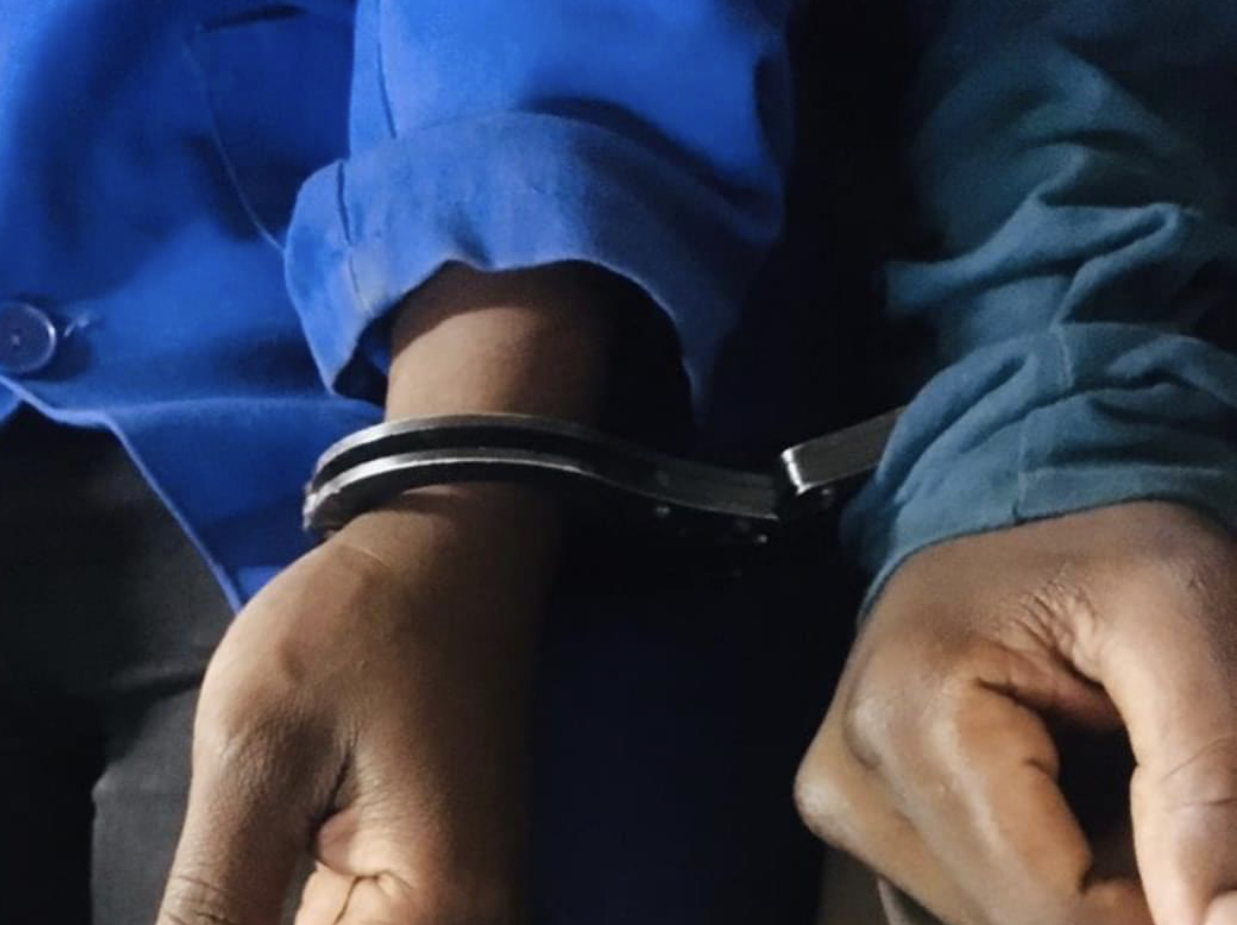