MPUMALANGA: Zweli Martin Dlamini, the editor of this Swaziland News has filed court papers, he wants the court to compel Principal Secretary in the Ministry of Defense,Prince Sicalo Nkopolo Dlamini to pay R150,000.00 security of legal costs.

Senior Advocate Myron Dewyance, Advocate Karusha Pillay and lawyer Bukhosi Sibanda are defending this Swaziland News and its editor in an urgent matter where the Prince is seeking to interdict this publication from publishing what he described as private information about him.

The matter is before the Mpumalanga High Court and will be heard on Thursday(16th December 2021).

It comes after this publication exposed how the Prince allegedly crossed the border to meet other State security agents with an alleged intention to smuggle guns into the country to be used in the ongoing shooting and killing of civilians.

In his affidavit, the editor said the application by the Prince constitutes an abuse of process as it’s true intent was to silence the publication and stifle the freedom of  press.

“the application constitutes an abuse of process as its true intent is to silence the respondents and stifle the freedom of the press so as to curb any criticism of the current regime, amidst increasing calls for democratic reform. As a peregrinus, the applicant should be directed to furnish security for the respondents’ costs, in terms of Rule 47(1) of the uniform rules of court”, said the editor in his affidavit.

The editor further cited the defences of truth and public interest as the basis for the publication of the story, he is also opposing the urgency of the application by the Prince saying the applicant has a suitable alternative remedy in that he can pursue a claim for damages.

“It is only during that stage that a trial court can determine whether the applicant has satisfied the requirements for defamation or whether the respondents have discharged the onus of establishing their defences and rebutting the presumption of unlawfulness. Consequently, the applicant has failed to demonstrate a prima facie right to the relief sought nor has he demonstrated that he has no suitable alternative remedy. The relief sought is, therefore, incompetent”, read  the affidavit by the editor. 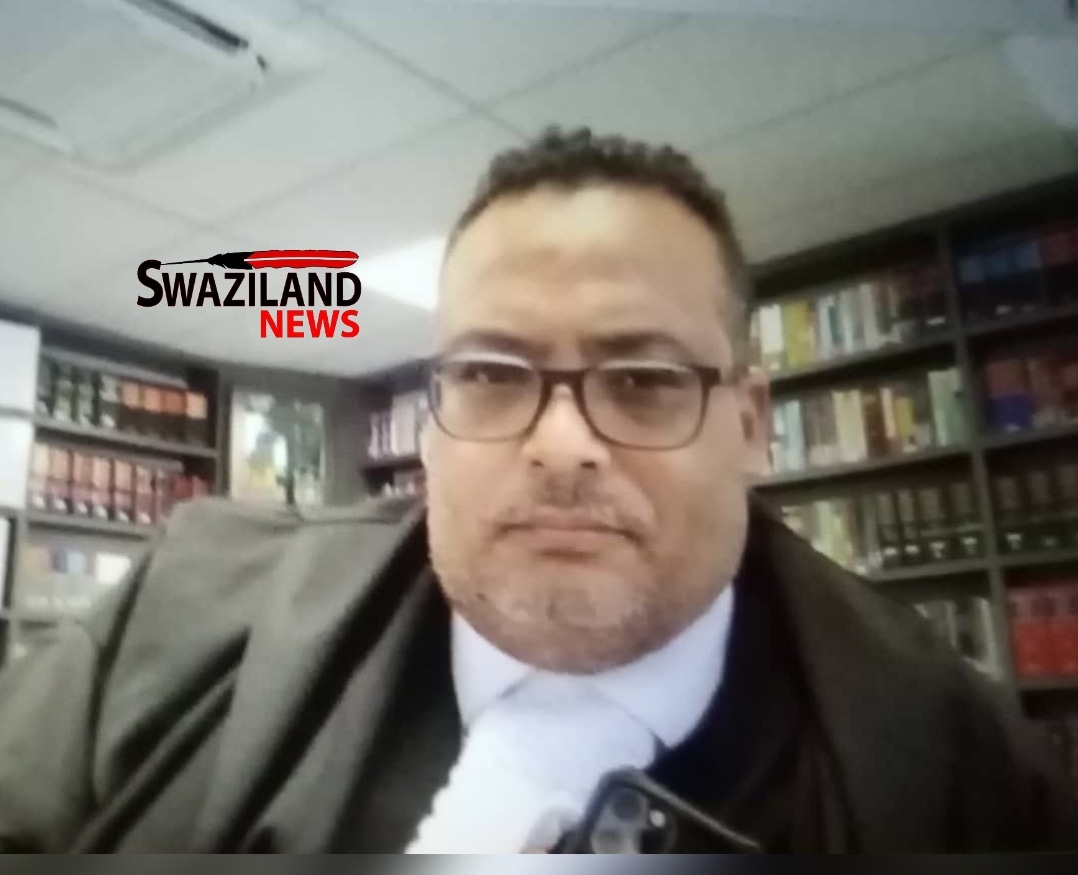