The donation was announced by Njabulo Thembumenzi Dlamini, the Director the company, he asked the Swaziland News editor to identify and screen any needy Swazi citizen who can benefit from the donation in order to earn a living.

Swaziland News editor Zweli Martin Dlamini thanked the driving school for the generosity adding that he would hand over the offer to the Executive of the Swaziland Massacre Victims and Survivors Association(SWAVISA).

“We thank the Driving School for this generosity, we will hand over the offer to the Executive of the SWAVISA, an organization formed by Swazis who are now disabled after surviving the June massacre. We hope they can identify one citizen whose condition can allow him to learn how to drive and then earn a living, some of the survivors sustained minor injuries. As a media company we are donating free advertising space for three(3) months to the driving school as a token of appreciation for what they have done for the poor Swazis”, said the editor.

Reached for comments, Madzabudzabu Kunene, the SWAVISA Chairman welcomed the offer from the company and thanked the editor and the driving school for considering them.

“We do have our members who were shot in the legs, bullets were removed from them bodies and they are now fine”, said the SWAVISA Chairman. 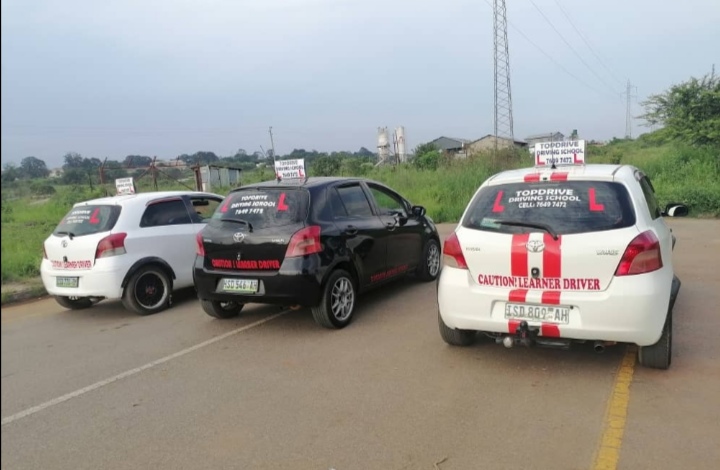