Editor says he might consider filing court papers against King Mswati for a DNA test.

MBABANE: Swaziland News editor Zweli Martin Dlamini says he is still analyzing the court papers filled by Mswati before the South African court and considering possibilities of filling a counter application that seeks to force the King to avail himself for a DNA test with some of King Sobhuza’s children.

Reacting to the various court applications filed against him by Mswati and his children, the editor said he might consider filing court papers seeking an order compelling the King to undergo the DNA test adding that he believed it’s in the public interest to obtain DNA results proving that Mswati was a legitimate King and King Sobhuza’s child.

“I will soon hold a meeting with some of Sobhuza’s children so we can discuss this approach. I believe it’s in the public interest for Mswati to avail himself for a DNA test and prove that he is indeed a legitimate King and son of King Sobhuza because there are other senior royal family members who are disputing that. As I defend myself in some of his cases, I strongly believe I have a right to know if the person who is even taking me to court is a legitimate King.However, this will depend on the advice of my legal team and the outcomes of a meeting to be held with some of Sobhuza’s children. Ethically, we will continue referring to him as King and Sobhuza’s son pending the intended court application”, said the editor.

King Mswati took the editor to court for publishing critical articles about him, the matter is before the High Court of South Africa, Mpumalanga division.

The editor said the idea of taking Mswati to court was vital public interest because if the DNA test results could suggest that he was not the child of King Sobhuza, then he would be automatically  be dethroned through a court order. 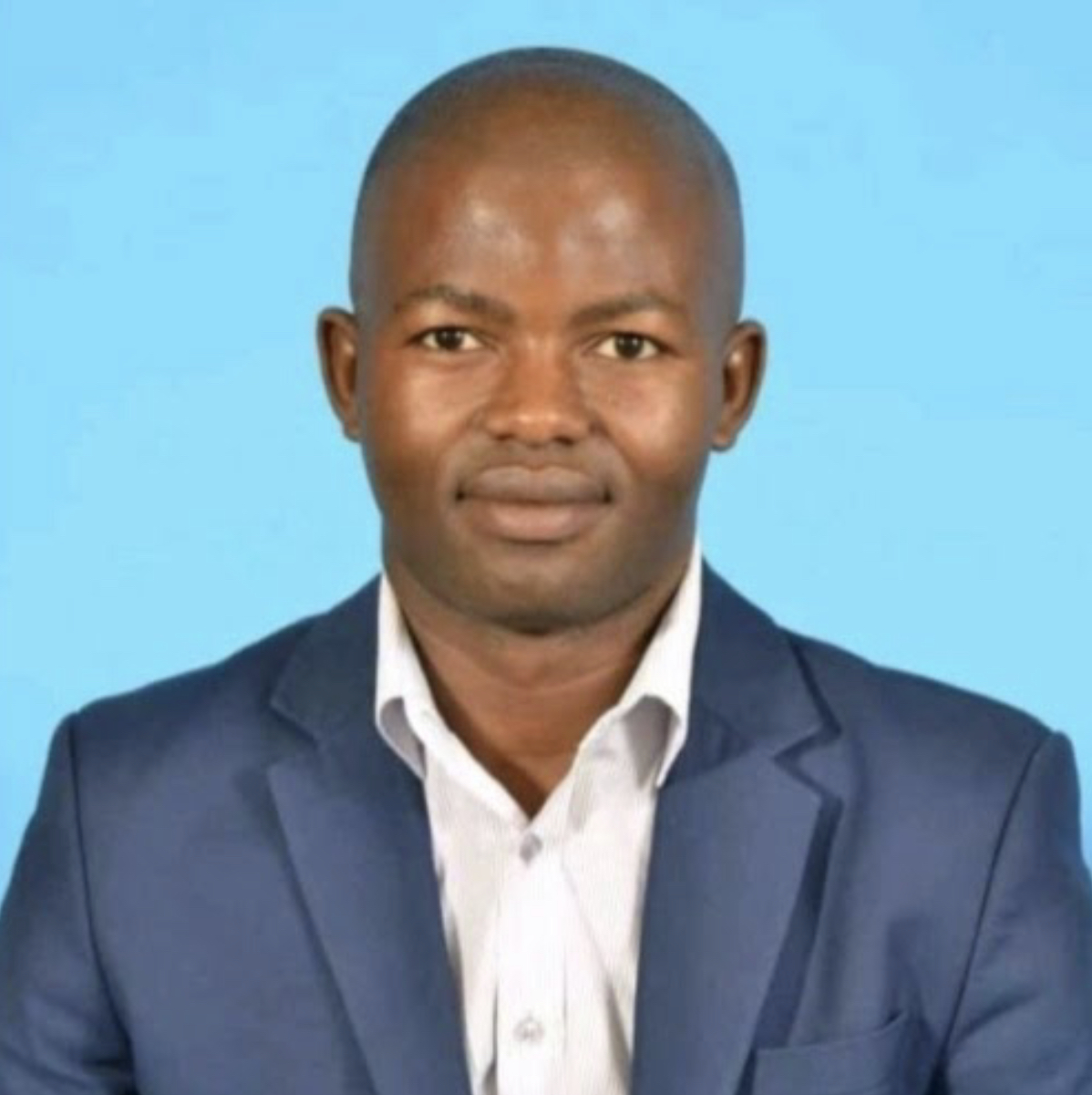