Government committed to keep promise on COLA despite COVID-19 crisis

MBABANE:Government remain committed to keep her promise of awarding civil servants their Cost of Living Adjustment (COLA) despite the economic challenges that comes with the outbreak of the coronavirus, Sabelo Dlamini, the Acting State Spokesperson told this Swaziland News.

Responding to questions from this publication on the subject matter, Dlamini said negotiations between government and the Public Sector Associations (PSAs) were ongoing.

“Negotiations between government and the PSAs are ongoing and government is committed to keeping her promise on COLA” said the Acting Government Spokesperson.

Neal Rijkernberg, the Finance Minister recently told Parliament during his budget speech that government has budgeted E227million for the civil servants cost of living adjustment, however there were fears within the political circles that the country might not even be able to pay civil servants salaries as COVID-19 continue to hit hard on the economy. Before the outbreak of the virus intensify forcing countries into a lockdown, Parliament  had suggested that government should have at least budgeted E500million for the civil servants as the E227million was too little. 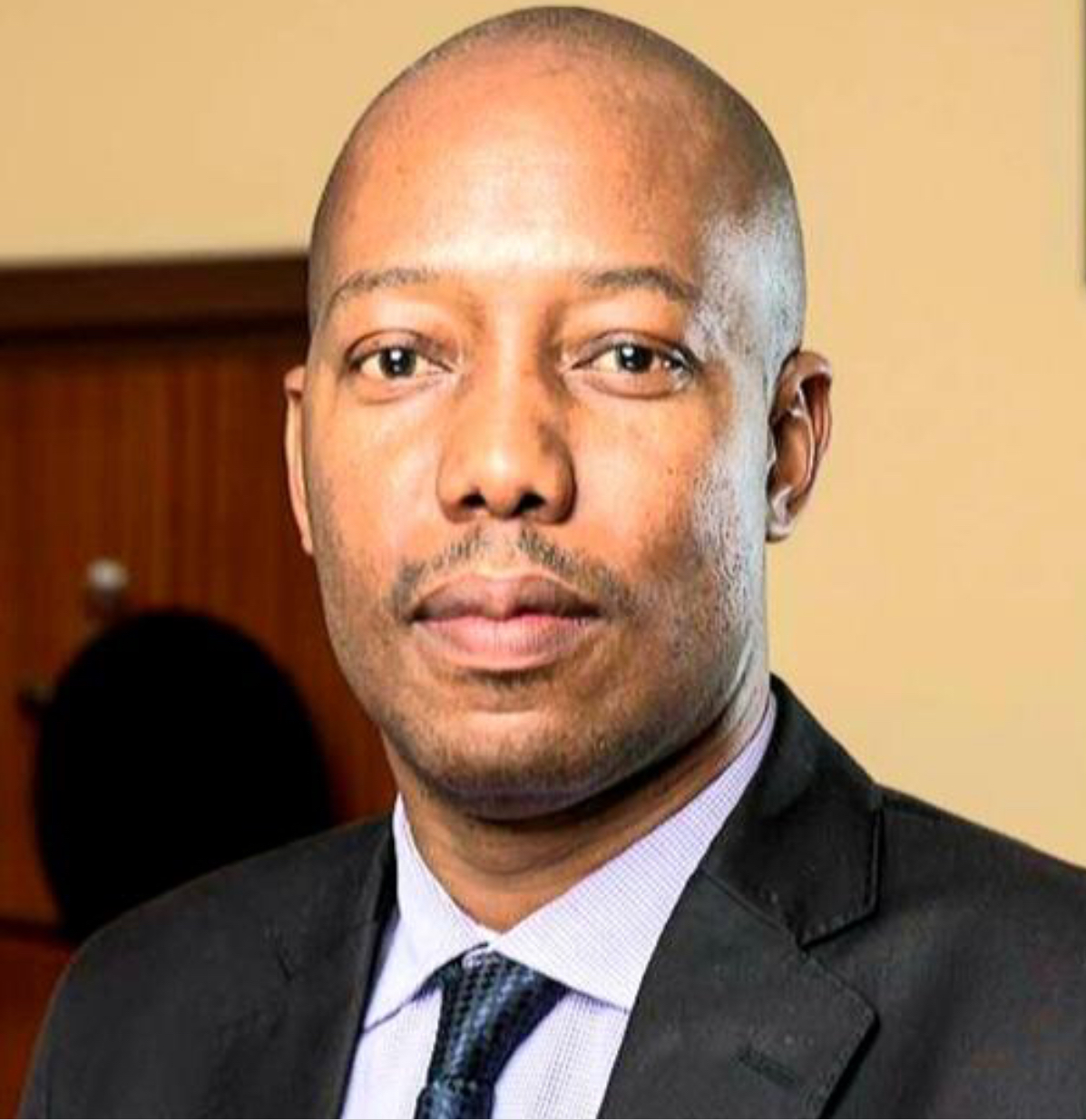