MBABANE: Two Taiwanese soldiers who formed part of the delegation that recently visited eSwatini to donate helicopters and had close interactions with King Mswati were among 400 military personnel who were quarantined for Coronavirus, the Taiwan News reported.

Reached for comments by this Swaziland News, Thulie Dladla, the Minister of Foreign Affairs and International Cooperation said the Taiwan government was right to quarantine the military personnel as this virus remain dangerous.

“Taiwan was right to quarantine them, this virus is dangerous and there is no time to take chances. Once you travel, when you come back you must be quarantined, this is what should be happening even here Eswatini” said the Minster.

It could not be ascertained if these soldiers who closely interacted with the King did not expose the absolute Monarch to Coronavirus.

But senior royal sources revealed that after the event where the helicopters were presented, the soldiers were invited into a dinner with the King where they even shake hands one by one as they pose for pictures with him.

King Mswati subsequently went into a coronavirus self-quarantine as reported by this Swaziland News shortly after declaring a State of Emergency that resulted to a partial lockdown.

Lusendvo Fakudze, the Governor of Ludzidzini Palace had earlier told this publication that currently, no visitors were allowed to see the King.

The Governor did not disclose the whereabout of the King but emphasized the importance of taking the CoronaVirus seriously as per the command of the Head of State.

“Currently, no visitors are allowed to see the King, our only focus now is to educate the public about this epidemic as per the command of the King. The situation is bad Nkhosi and we hope God will be with us as a Nation. God has promised that he will stand by those who stand with him. Natsi nasihlala kuye angeke aze asilahle” he said.

Efforts to Jeremy Liang, the Taiwan Ambassador to eSwatini proved unsuccessful as his phone rang unanswered.

But the Taiwan News, quoting Defense Minister in that country Yen De-fa, reported on 10 March 2020 saying the reason for the quarantine of the military was that these soldiers passed through coronavirus-affected areas on their way back from separate trips to Taiwan allies Nicaragua and Eswatini

“The reason for the two senior officers’ home isolation is that they had passed through coronavirus-affected areas on their way back from separate trips to Taiwanese allies Nicaragua and Eswatini, he said, adding that they have since returned to work” said the Defense Minister. 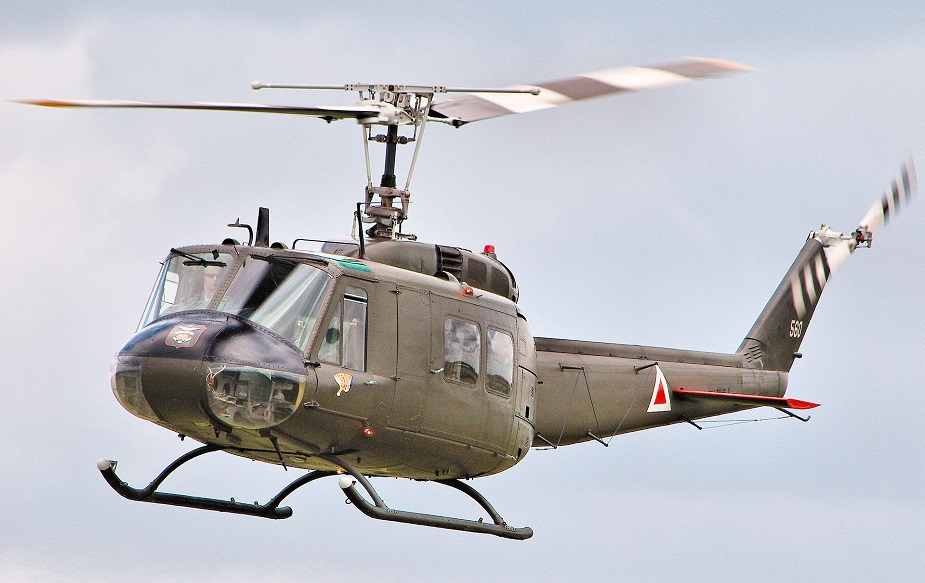 Helicopters were donated to King Mswati