MBABANE:The Law Society of Swaziland(LSS) has condemned the assault of eSwatini top attorney Sabelo Mngomezulu and other members of the public by the army and the police.

Speaking to this Swaziland News, Thulani Maseko, the LSS Secretary General said his organization condemns with the contempt it deserves the brutality, harassment and torture of civilians by members of the law enforcement agency.

“The Law Society of Swaziland condemns with the contempt it deserves the brutality, harassment and torture of civilians by members of the law enforcement agencies. The lockdown is not a license for lawlessness and a state of anarchy. The Constitution and the laws of the country are still operative and in force. The rule of law is still the basis of any conduct even in this time of crisis. Respect for the law is more critical in times if challenged. We hope the necessary action will be taken against those who violate, abuse defenseless civilians,” said the LSS Secretary General.

“We were far less than 20. The place is not a shebeen. The soldiers, who were on foot, emerged from the corner of the sports ground and started assaulting people without uttering a word. There was a commotion which is when I decided that it was time for me to leave as well” said the highly regarded attorney when interviewed by the Times of Eswatini 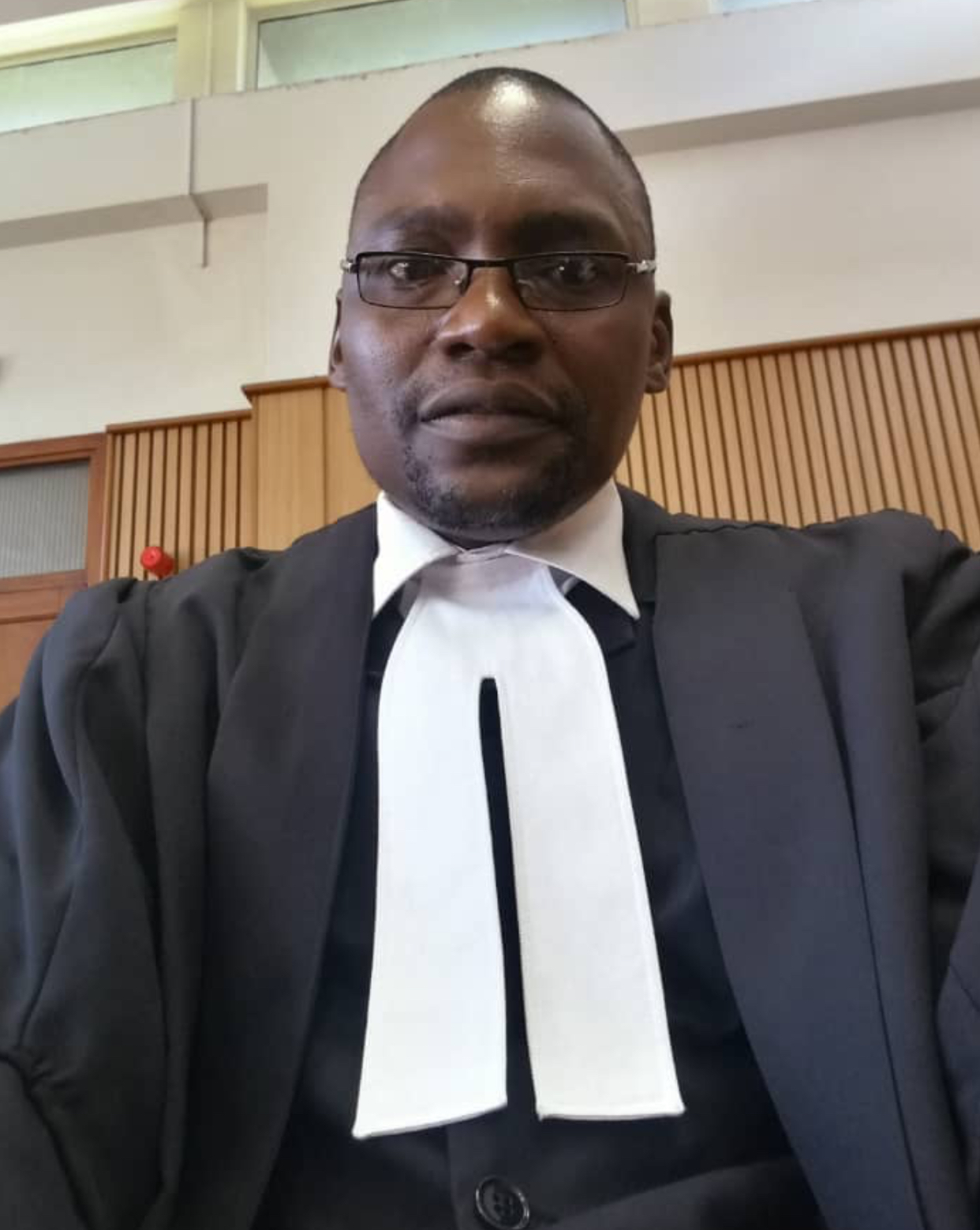