King’s jet lands safely with some eMaswati from abroad

These include students studying from countries the United States of America (USA), United Kingdom and Canada among others, their repatriation came after a joint effort by the government and their parents. The Minister had earlier told the media that as government they are repatriating these citizens from Addis Ababa but were expected to buy tickets to Ethopia.

"As a Ministry we would like to clarify that it is difficult  to bring them home due to the fact that  airlines all over the world are grounded except for the Ethiopian Airlines. Over 700 Emaswati have registered their desire to come back home, most of them are  in America , United Kingdom and Canada” she said.

The returning students will be quarantined for 14 dayswhile beingmonitored by health workers in line with the COVID 19 regulations before being re-united with their families.The number ofcitizens that arrived today could not be immediately ascertainedat the time of compiling this report. 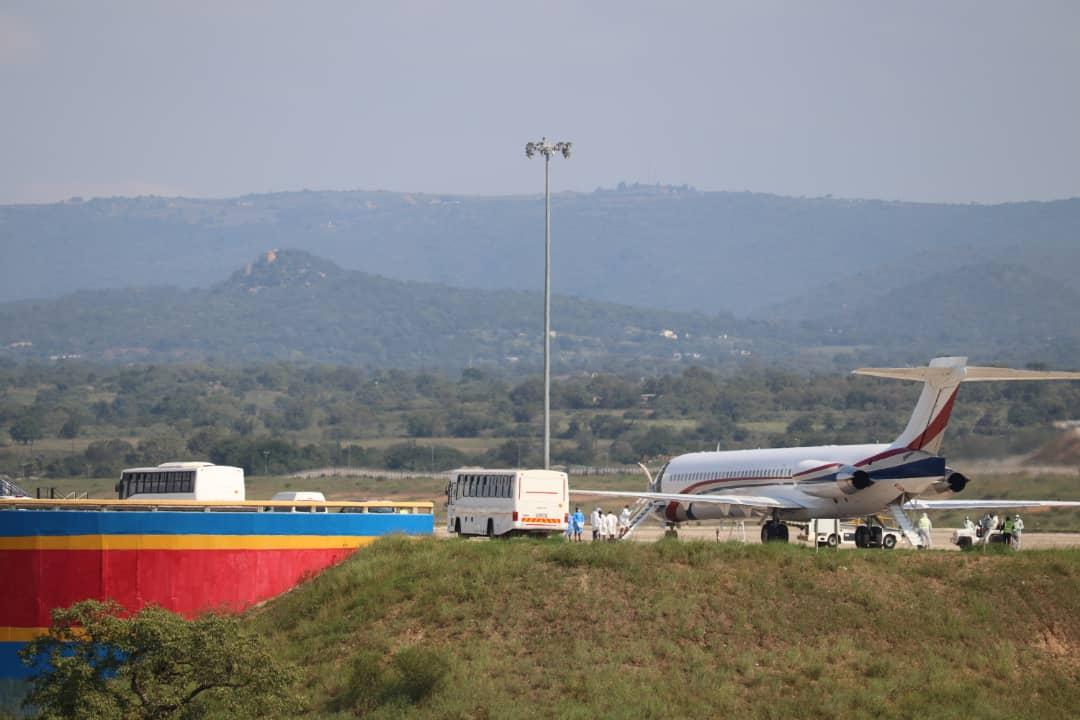