MBABANE:Parliament successfully forced Cabinet to reverse a controversial decision by Home Affairs Minister Princess Lindiwe who had earlier announced that churches will now observe a 70% capacity.

The Minister, a wife to Bishop Robert Kasaro from the now ‘ruling’ Jesus Calls Worship Centre (JCWC) subsequently changed the decision to 70 people within two hours on Saturday last week after noticing the immediate rise of political temperatures in the midst of the COVID-19 crisis.

But members of Parliament vigorously questioned and opposed even the 70 people per church service as there were no proper monitoring mechanism and a clear framework how Cabinet reached that decision.

Prime Minister Ambrose Mandvulo Dlamini on Friday bowed to the political pressure from Parliament and reversed the decision made by the wife of his Bishop, he announced that churches will now observe 20 people per service.

This was during a press conference held in Mbabane where the PM further announced that the State of Emergency and the ‘partial lockdown’ will be extended by one month.

“Churches and all gatherings continue to be limited to a maximum of 20 people strictly observing the COVID-19 regulations and health pre-cautions. It is important to remind the public to follow prevention measures to mitigate the spread of the virus” said the Prime Minister.

The decision comes after Siphofaneni MP Mduduzi Simelane and other MPs came hard on Cabinet over the 70% capacity that later changed 70 people per service saying those who made it were actually capitalists who doesn’t care about the lives of the people.

Speaking in Parliament, MP Simelane accused government of selling souls, he had earlier demanded scientific evidence that influenced the decision to ease even the partial lockdown.

“It’s now clear that the people who are taking these decisions are capitalists, we are now selling souls” said the Siphofaneni MP.

Robert Magongo, one of the most vocal MPs said as MPs they were now discussing the issue of church numbers because of the blunder from an influential church based in Matsapha. The now ‘ruling’ Jesus Calls Worship Centre started to dominate the country’s political landscape after the appointment of Prime Minister Ambrose Dlamini that was followed by members of the church occupying powerful positions both in Cabinet and the private sector. 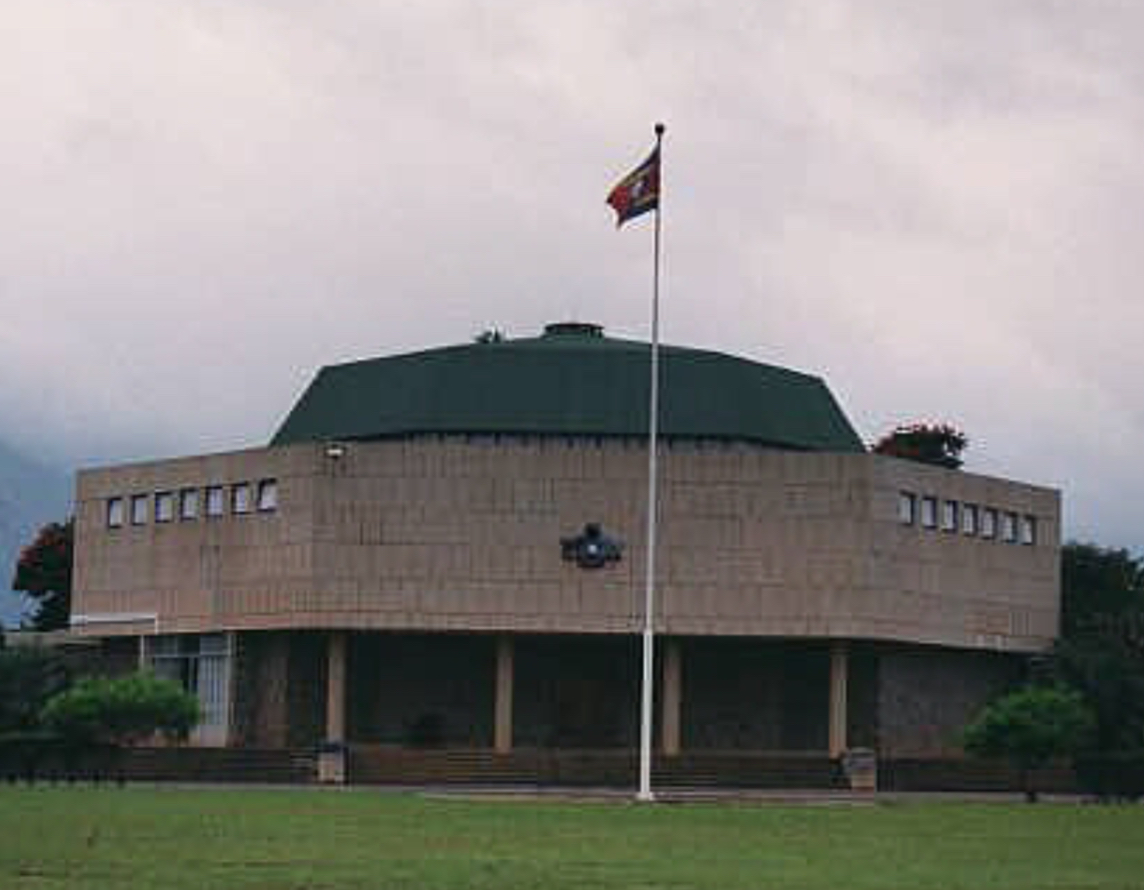