MBABANE:Sibongile Mazibuko, the President of the Ngwane National Liberation Congress (NNLC) said chiefs are some of the most frustrated victims of the royal manipulation hence their decision to engage in the illegal sale of land.

Speaking to this Swaziland News on Monday when asked to share a comment after Ludzidzini Council Chairman Chief Mdlaka Gamedze warned traditional leaders against selling of land, the political activist did not encourage the illegal act but came in defense of the chiefs.

The NNLC President said chiefs do this out of hunger and desperation because the system they serve does not reward them.

“Everyone is hungry in this country except for one family and these chiefs sell the land because there is nothing they can do, they are hungry” she said.

The NNLC President further noted that hunger might be one of the reasons police have become violent against the citizens. She said security officers are also broke but no one can speak for them hence the frustration. The political activist said it was for this reason these officers should be considered in the food distribution.

“Police are also hungry, and they need food just like the other citizens, unfortunately, no one can speak for them. They are also frustrated by the same system they protect. Lana silambe sonkhe ngaphandle kwemndeni munye” said the NNLC President.

She said it was a strategy by royalty to frustrate the citizens by delaying the distribution of food so that they can be loyal to the King. 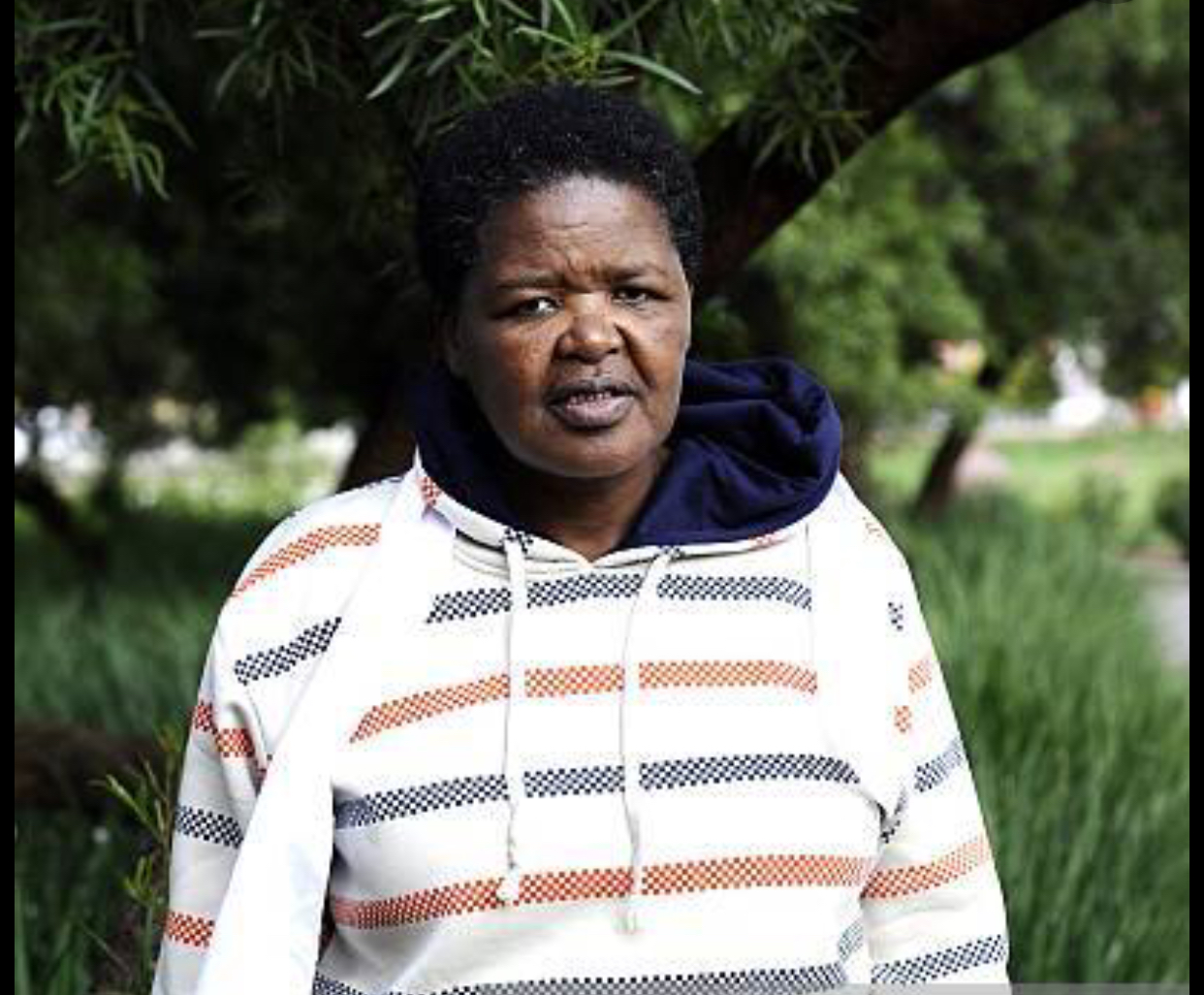