When an oppressive political system enters its death stage, it becomes more dangerous to its critics hence the conduct of the police to target political activists and independent journalists.

It is now evident to some of us with a rare privilege to gain access to critical information about the situation faced by government that it’s been months since the Tinkhundla system of governance admitted itself into the political ‘Intensive Care Unit’, the only ally giving it main support in that ward is the Republic of China on Taiwan.

But then, while the system remain in the ICU, struggling to ‘breathe’ with no money to sustain social obligations perhaps, due the huge spending and decline in the collection of revenue, the powerful political syndicate from the Jesus Calls Worship Centre(JCWC) has embarked on a last minute looting of State resources.

The situation in this country has reached a point whereby its now ‘a man for himself’, members of the public should expect nothing from this Cabinet, only resources donated directly to the people will assist the Nation. It is therefore advisable to generous companies and international partners to consider donating directly to the people like the Kirsh and Jack Ma Foundations.

As the situation stands, members of the public are eagerly waiting for food from the government, but the reality is that a majority of the citizens are slowly coming closer to the graves, because this government has collapsed. It should be noted that, once a whole country survives with donations, it means it has surrendered a percentage of its Sovereignty to the donors.

Furthermore, as the regime continue to collapse, it might lose support from those frustrated businesspeople because the COVID-19 multi-million tenders are now channeled to companies linked to the ‘ruling’ Jesus Calls Worship Centre. As independent journalists, we have been criticizing the State and our intentions was to mitigate corruption and account for public resources to prevent such unfortunate situations, however, we were labelled enemies of the State. Any regime that rejects genuine criticism, as a vaccine that cure abuse of power and or corruption in the public administration end up in the political ICU like the Tinkhundla system.

Indeed, we never thought we will live to witness the once powerful regime in the political ICU and depending entirely on donations. This is what happens to a government with no strategies to generate revenue but embark on massive spending while showing a middle to the genuine criticism. These are indeed interesting times in our political landscape but in the spirit of humanity, we wish the regime a speedy recovery as it struggles to ‘breathe’ in the political ICU. 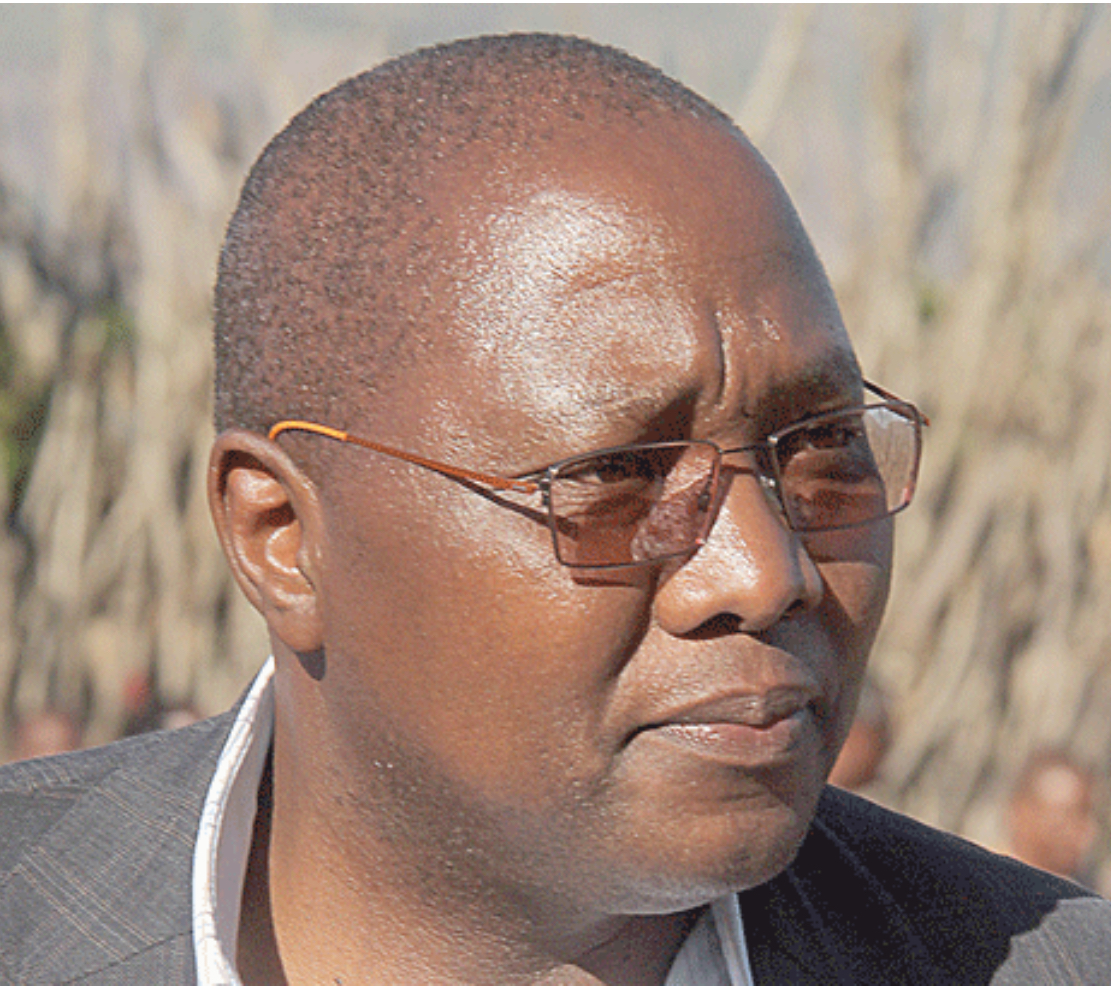