MBABANE: Thousands of textile workers are expected to participate in a strike action over the non-payment of COVID-19 Provident Fund grant as government continues to delay the process.

Speaking to this publication on Wednesday morning, Wander Mkhonza, Secretary General of the Amalgamated Trade Unions of Swaziland (ATUSWA) said textile workers were running out of patience as government continues to delay approving the payment of their Provident Fund yet they were suffering due to hunger.

\"We had hoped that by the end of last week government would have released the regulations governing the release of the Unemployment Insurance Fund (UIF), however, the Prime Minister Ambrose Dlamini only announced that the Minister of Labour and Social Security Makhosi Vilakati, would give direction in as far as the regulations are concerned. We anticipated that he would release them over the weekend, but to this date we haven\'t received anything\" said Mkhonza.

When reached for comments earlier on the subject matter, Makhosi Vilakati, the Minister of Labour and Social Security said government was still working on the regulations.

\"These are good news that finally the country will have an Unemployment Insurance Fund, we will work on its guidelines and regulations. What I can say is that we currently don\'t have a set time frame for this exercise” said the Minister in an earlier interview.

Mkhonza revealed that life was difficult for textile workers as most of them were no longer working while some are currently earning half of their monthly salaries due to reduced working hours.

“This money goes to transport and rent, leaving them with nothing to live. We approached the Eswatini National Provident Fund (ENPF) for assistance and they agreed to help them. Now government is blocking the release of the funds hence we have no alternative but to take to the streets as we demand the release of the money” said the ATUSWA Secretary General. 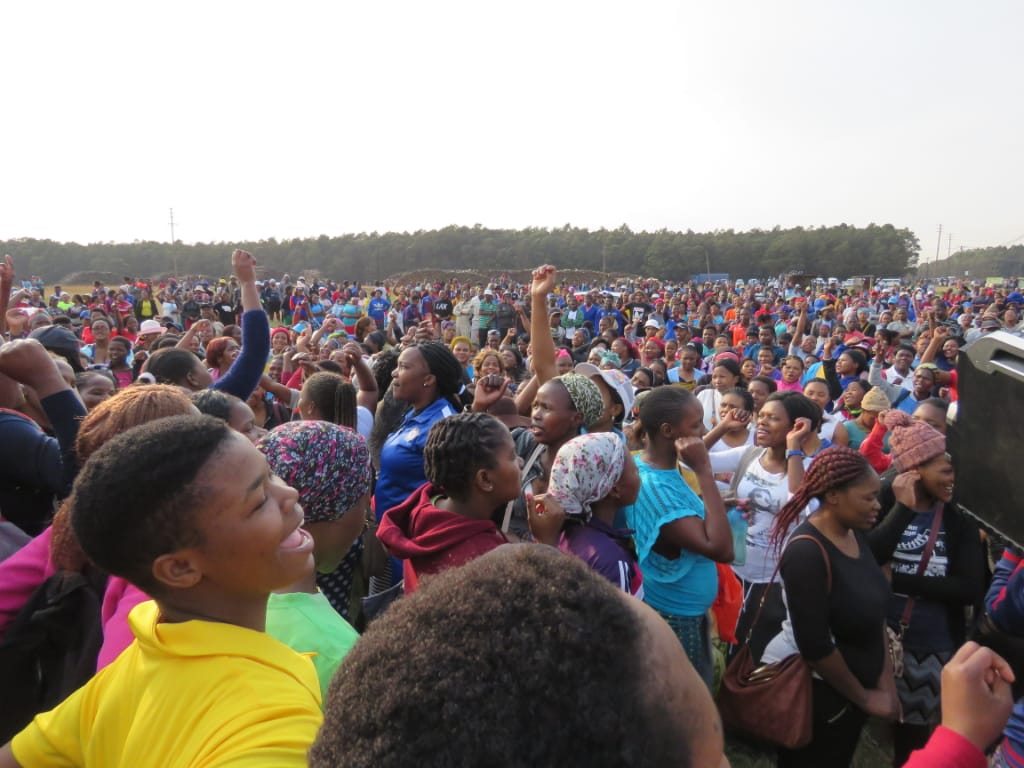