MBABANE: The Swazi Observer has been officially declared by the Supreme Court of eSwatini as a newspaper that practices unethical journalism after it unlawfully published an article that falsely branded its former Managing Director Alpheous Nxumalo as HIV positive.

The newspaper is edited by Mbongeni Mbingo, the Chairman of Eswatini Editors Forum(EEF) and the judgement by the court comes two years after Nxumalo took legal action against the publication following the defamatory article.

Supreme Court Judges Dr Benjamin J. Odoki, SP Dlamini and Jacobus Annandale concluded that the newspaper defamed Nxumalo and that the article was in breach of the Eswatini Journalists Code of Ethics particularly article 19 which stipulates in part “It is recognized that the actions of the media have real consequences on the people’s lives. This is more so in the area of reporting on HIV and AIDS where harmful reporting may result in negative implications for the people concerned and promote stigma and discrimination. Reporting HIV and AIDS is a special area that requires separate guidelines for reporting on the epidemic. This guide aims at implementing the Swaziland National Association of Journalists Code of Ethics as well as in-house codes and provides a standard of reporting HIV and AIDS.”

The Supreme Court set aside a decision of Court quo and substituted it with an order that Nxumalo’s claim as the Applicant succeeds. The matter was then remitted back to Court quo to hear and determine the quantum of damages to be awarded to Nxumalo.

The Judgement by the court comes in the midst of public concerns that eSwatini media was captured with the standard of journalism at its lowest since Mbingo and his clique took over the media institutions. 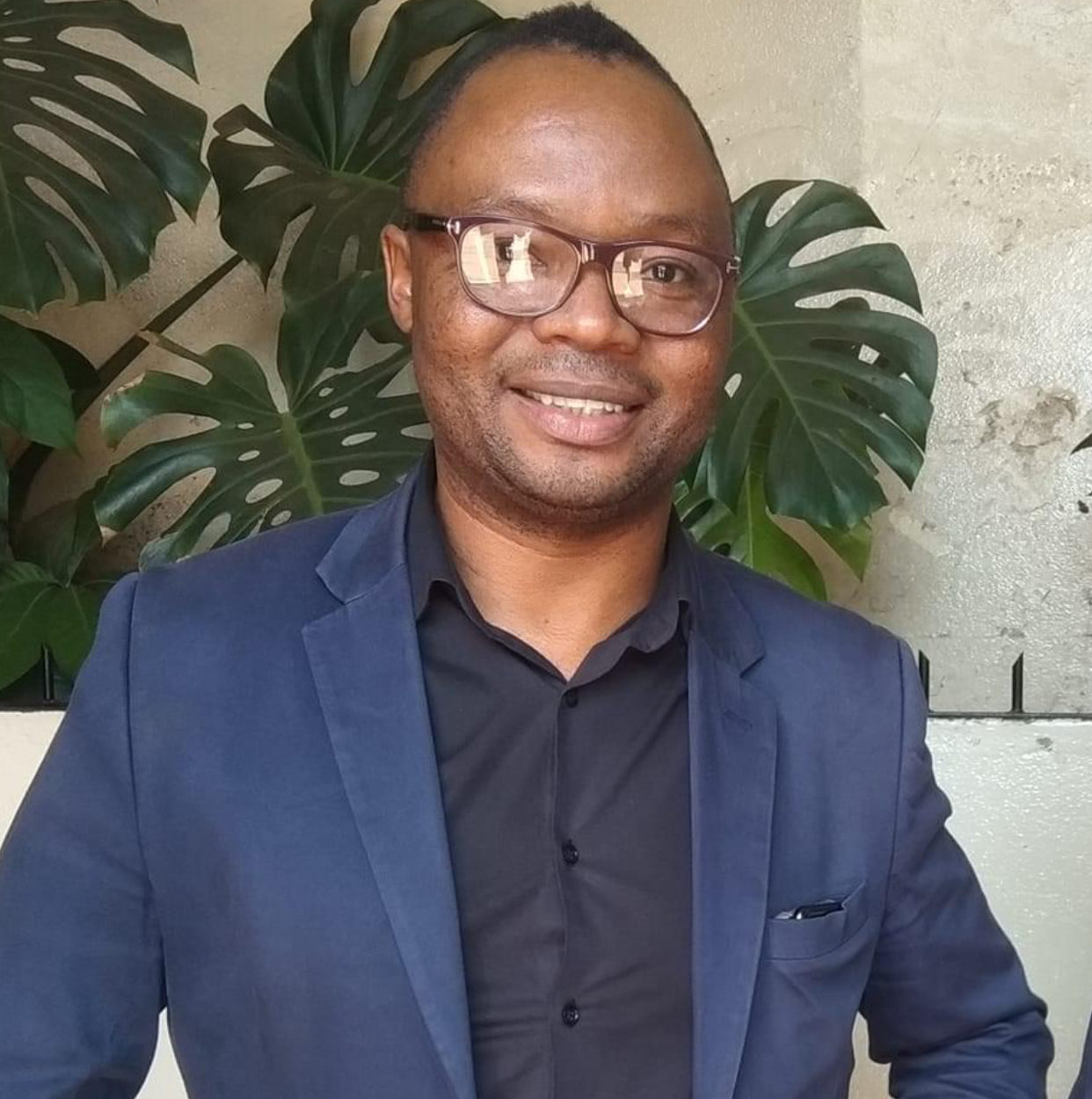