MBABANE: King Mswati’s Cabinet has been forced into isolation as per the guidelines of the World Health Organization (WHO) after Minister of Public Works and Transport Chief Ndlaluhlaza Ndwandwe tested positive for COVID-19.

This was confirmed by Sabelo Dlamini, the Acting Government Spokesperson in press statement released on Saturday afternoon shortly after Lizzie Nkosi, the Health Minister announced 45 new cases of COVID-19, taking the total number of cases to 954, the Public Works Minister’s results was among those cases.

“Government wishes to advise that a Cabinet Minister has tested positive to coronavirus. The Minister of Public Works and Transport Chief Ndlaluhlaza Ndwandwe tested positive after a routine testing session conducted for all Members of Cabinet. As a result, he is in isolation and being managed by doctors. The Ministry of Health is working with him for contact tracing. All other Cabinet Members tested negative from the routine tests conducted on Tuesday 30 June 2020” read the statement in part.

The Acting Government Spokesperson said, following this development, all Cabinet members will isolate with immediate effect and work from home adding that they will be re-tested for COVID-19 while at home. He said during the isolation period, Cabinet will hold virtual meetings. 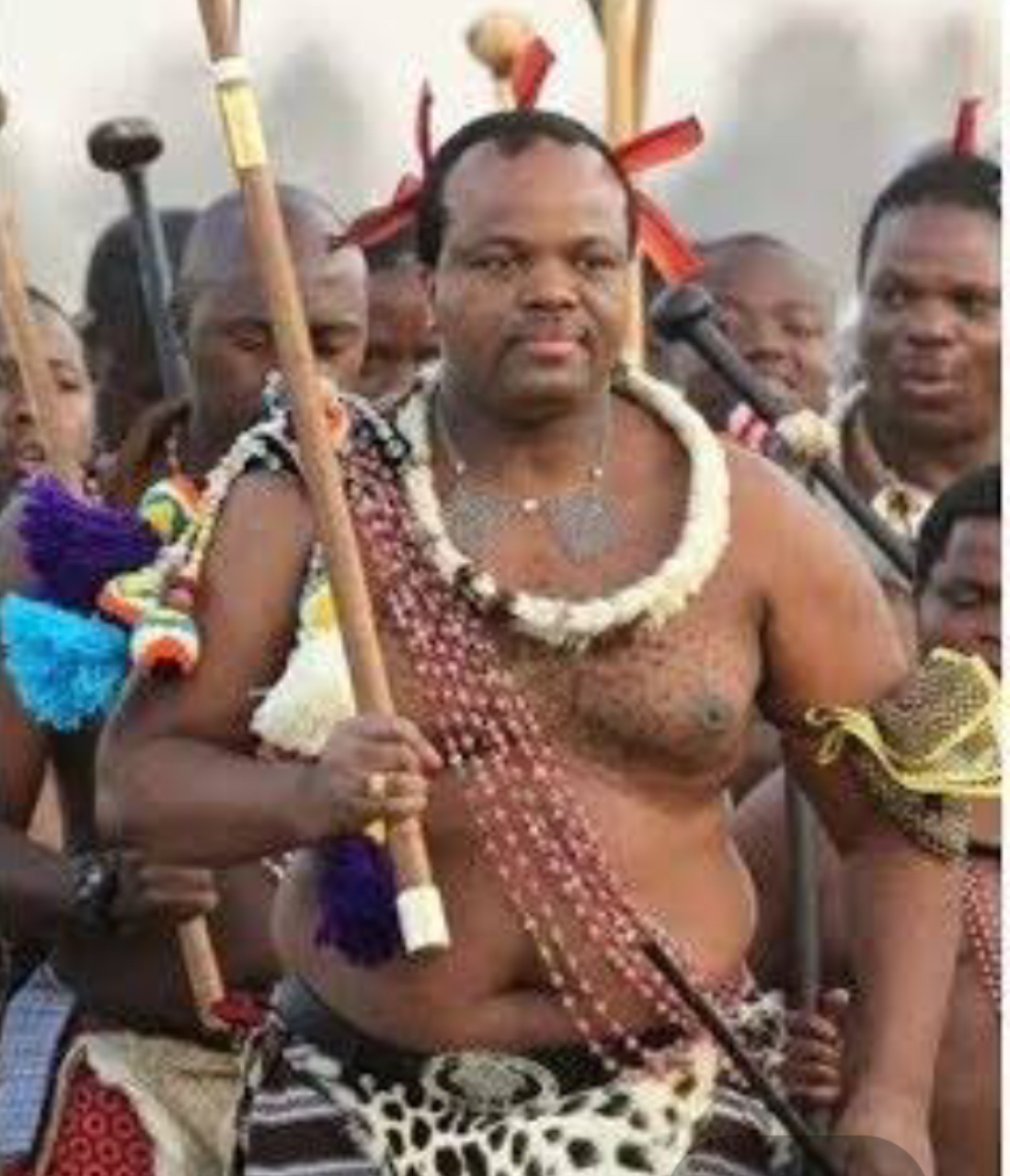