LOBAMBA:The Station Commander who allegedly assaulted a pregnant police officer is Mkhuzeni Kunene who heads the Lobamba Police Station situated about 200 meters away from Ludzidzini Palace.

The Times Sunday reported that a Station Commander assaulted a pregnant female police officer, however, the name of the Commander was not revealed, instead Deputy Police Spokesperson Nosipho Mnguni was quoted confirming the matter saying it was being handled internally.

“I can confirm the matter was reported to the Hhohho Regional Police Commissioner, who is presently handling the matter internally” said the Deputy Police Spokesperson.

The report comes in the midst of escalating cases of Gender Based Violence (GBV) in the country, recently a teenager (18) was arrested for killing his girlfriend (17) after she allegedly tried to terminate the relationship.

It could not be ascertained whether the station Commander will eventually be arrested and charged as most senior police officers enjoy prosecution immunity in Eswatini. They are referred to as bafana beNkhosi(King Mswati boys) who cannot be prosecuted as he is above the law.  Phindile Vilakati failed to respond to questions when asked to clarify whether the Station Commander will be arrested or not for allegedly committing the crime.

But a police officer who spoke to this publication said the Station Commander must face the law for the alleged, particularly because it was committed against a pregnant female officer.

“This is a serious office and must be arrested, how can you assault a female officer” said the officer. 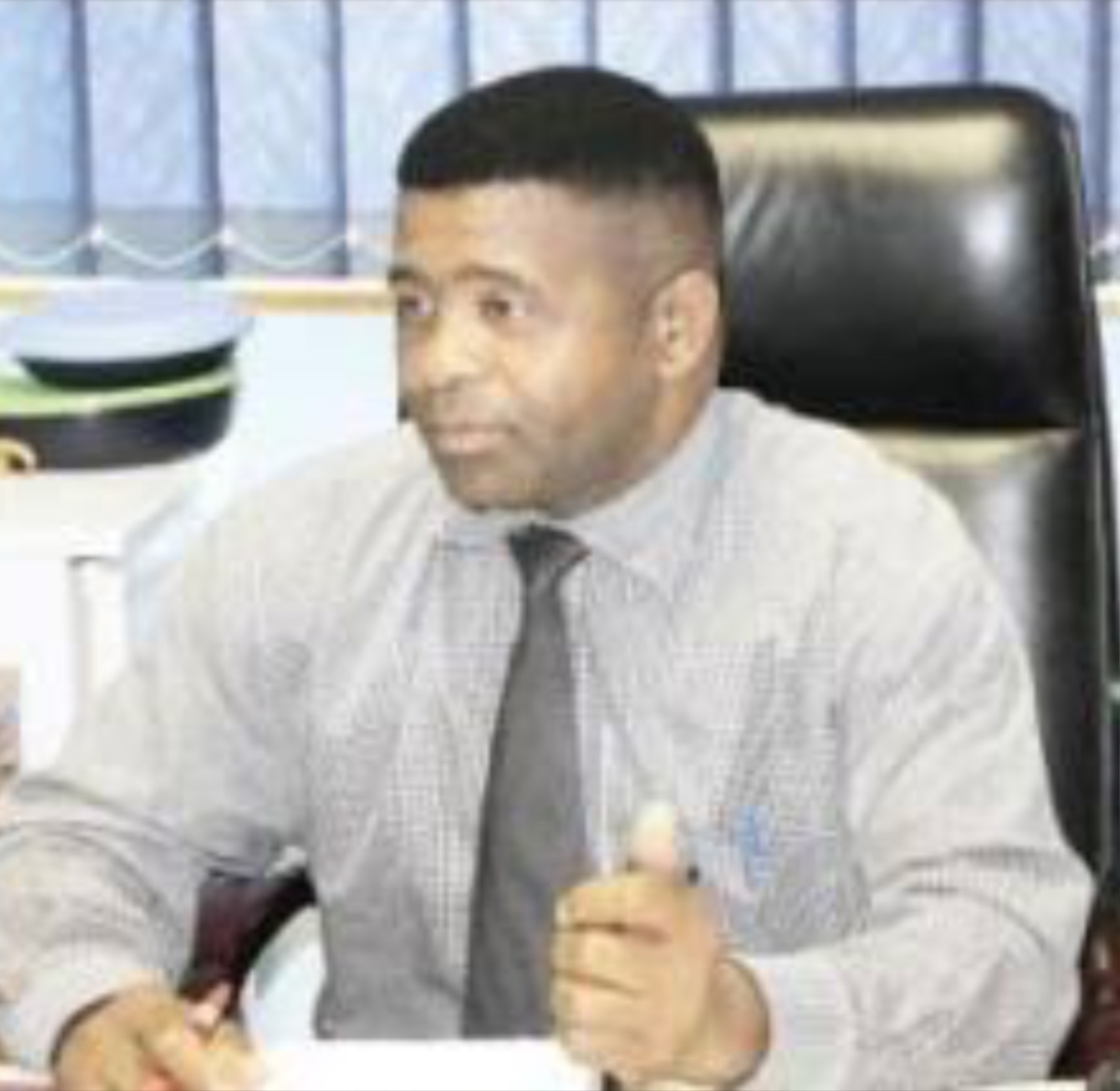