MBABANE: Cases of Gender-Based Violence (GBV) and sexual abuse have risen sharply since the outbreak of the COVID 19 pandemic, Nonhlanhla Dlamini, the Director of the Swaziland Action Group Against Abuse (SWAGAA)told Swaziland News.

"With COVID 19 in existence and people being told to stay home, this has resulted to anincreaseoncases of abuse. Many have lost their jobs and are currently unemployed. Those with businesses aren't going as well as they would have liked so all this contributes to stress levels rising and thus also contributes to the rising cases of domestic abuse" she explained.

According to Dlamini, evidence gathered even before COVID 19 showed that a majority of abuse which means 70% of any form of abuse was from reported domestic cases which occurs in households” she said.

The SWAGAA Director said most abuse survivors know the perpetrators of the crime and advised them to report to their offices.

"85% of abuse survivors know the perpetrators of the crime which means that it is someone they know. If its someone difficult to find then it accounts for 15% so if we say a majority experience abuse in homes even before the COVID 19 pandemic began that would therefore mean that there has been a drastic rise.We have made it easier by introducing a toll free number. We know we have always had the number but it was only a landline. However, we have now added a mobile toll free number 951 so that even if its difficult to go to our offices, you can simply dial the number and someone will be there to assist you. Even if it means coming to where you are, we will do it” said the SWAGAA Director.

Furthermore, she urged parents to be supportive towards their children whom are likely to be emotionally  devastated with having to stay at home.

"At first, they were excited with the idea of having to stay at home but are now they have overstayed so much that some of them are starting to develop anxiety panic attacks because of the uncertainty surrounding the reopening of schools. We encourage parents to organise play dates with the children's friends. We have seen this to be very helpful and effective" she said.

Dlamini then urged victims of abuse to visit their various offices in the four regions of the country.

“In Lubombo, SWAGAA offices are at the Simunye Clinic at the Community Centre as well as the Hlatikhulu Government Hospital for those in the Shiselweni region who need assistance.

In Hhhohho, SWAGAA offices are situated at the Mbabane Government Hospital's new wing. Manzini, on the other hand, is where the head office is located on Esser Street, adjacent to Dups and opposite the Council of Churches, the street behind the George Hotel with visible signage on a board” she said. 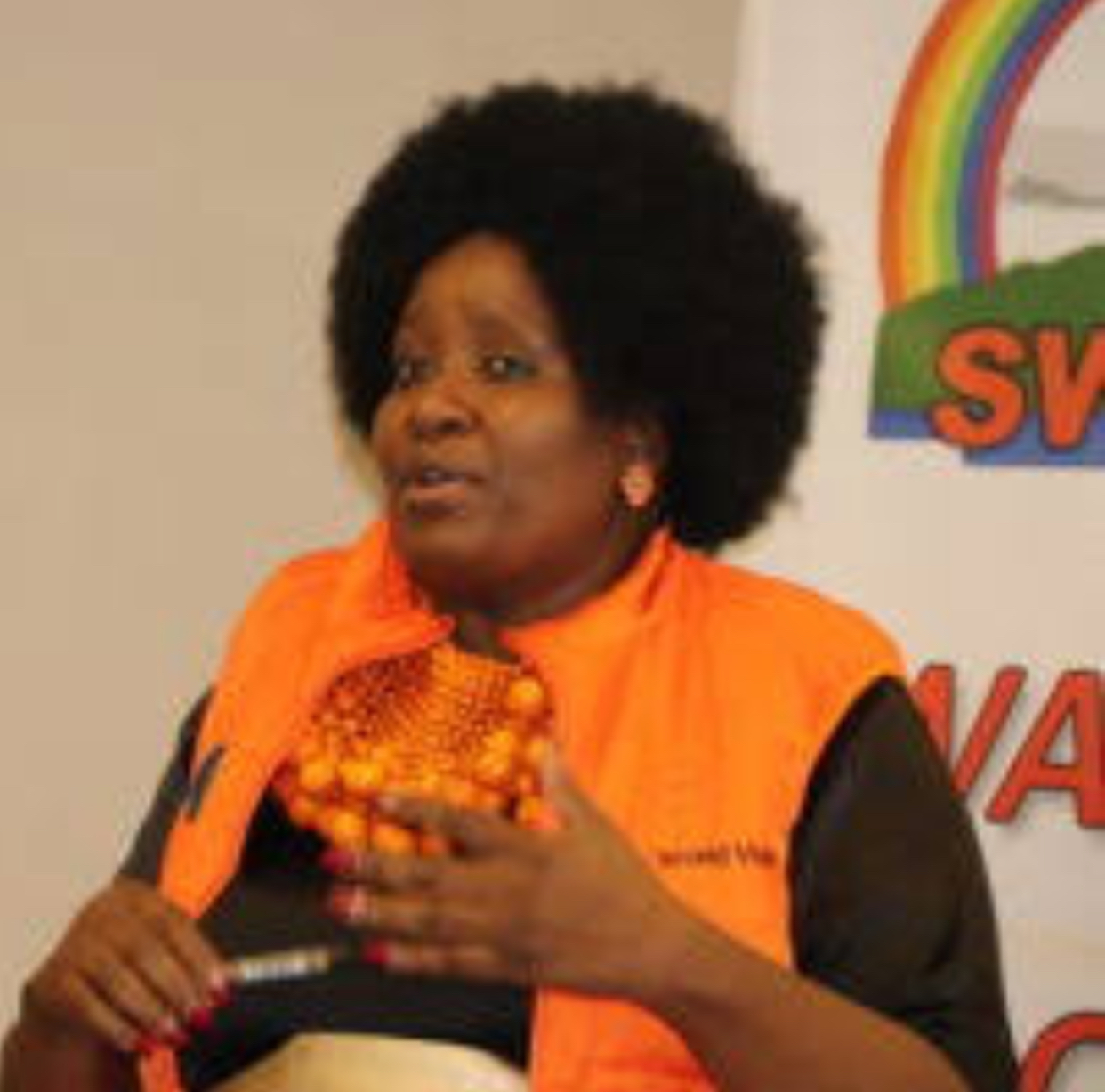