One Billion Rising: Gender Based Violence, a pandemic that needs collective effort from eMaswati.

MBABANE: Colani Hlatjwako, the One Billion Rising Campaign Africa Co-ordinator has described Gender Based Violence (GBV) as a serious pandemic that needs collective effort from all Swazis to fight.

Speaking to this Swaziland News, the Co-ordinator said women and children are mostly affected by GBV particularly the girl child.

“Women and children are mostly affected by GBV, particularly the girl child. Abuse comes in many forms, it could be physical, emotional, and psychological abuse. We have in the past dealt with cases where women and children ended up committing suicide because of GBV. Swazis need to join hands and fight this pandemic,” said the Co-ordinator.

Reached for comment by this publication, Sifiso Vilakati, the National Gender Officer of the Swaziland National Association of Teachers (SNAT) shared the same sentiments saying GBV emanates from the socio-cultural factors.

“We note that the situation of women and children in Swaziland emanates from harmful political and socio-cultural factors, we remain marginalized in the country and the rates of GBV is alarmingly high in Swaziland. It is expected that one in three Swazi girls will experience some form of sexual violence by the time they reach 18 years, while almost half of the Swazi women will experience some form of sexual harassment over their lifetime. Husbands and boyfriends are mostly likely to be perpetrators,” said the Gender officer. 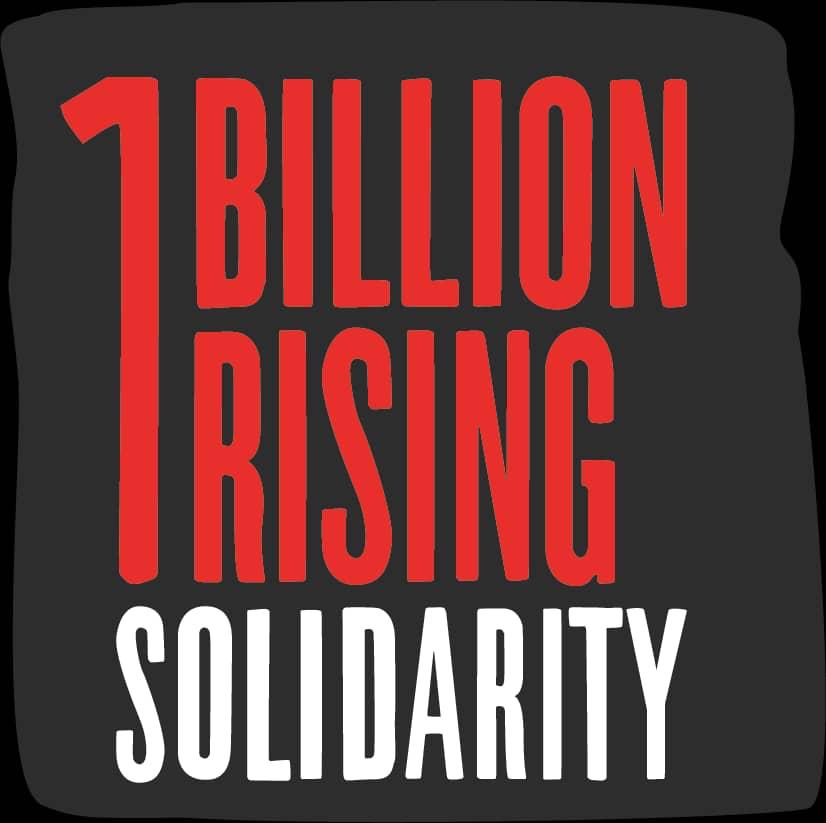