The AG who was officially appointed on 1st December 2013 by former President Jacob Zuma died in hospital on Wednesday afternoon, his office confirmed in a statement. Makwetu worked Liberty,Standard Bank, Nampak and Metropolitan Life among others. 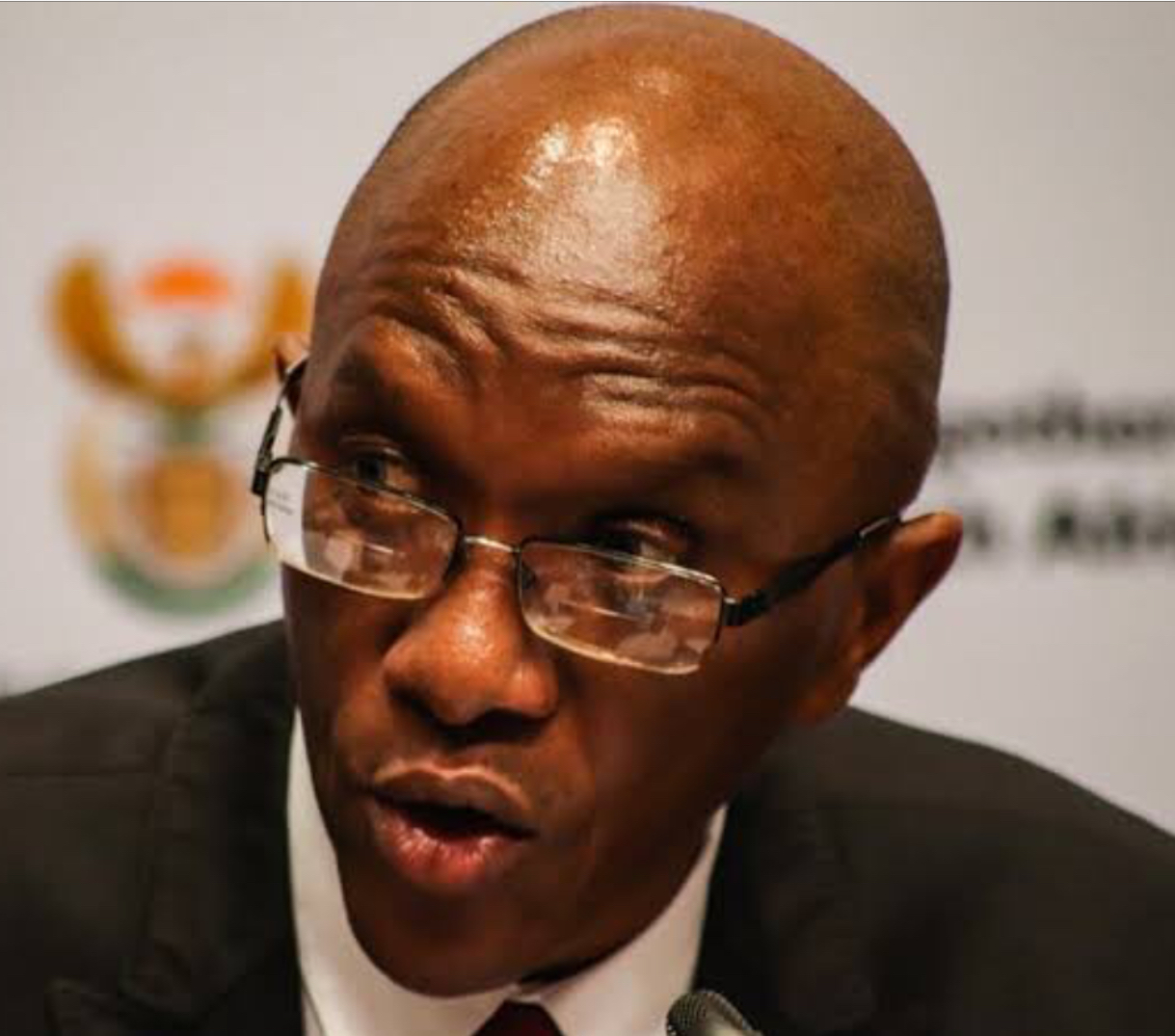