MBABANE: Dumsani Ndlangamandla, the former Minister of Information Communication and Technology(ICT) has died.

Ndlangamandla who was working as Lecturer at the Ngwane Teachers Training College died in the early hours  on Saturday, allegedly after testing positive to COVID-19.

“I am not the rightful person to comment such issues need the family, please contact his family” he said.

When reached for comments, Welile Ndlangamandla, a sister to the late former Minister who was asked by this Swaziland News to comment on behalf of the family could not finish her comments, perhaps due to network problems.

Ndlangamandla won elections as a Member of Parliament(MP) for Ngudzeni and was subsequently appointed by His Majesty King Mswati as ICT Minister during the 2013-2018 term. After his political career ended, he return to work as a Lecturer as Ngwane Teachers Training College. 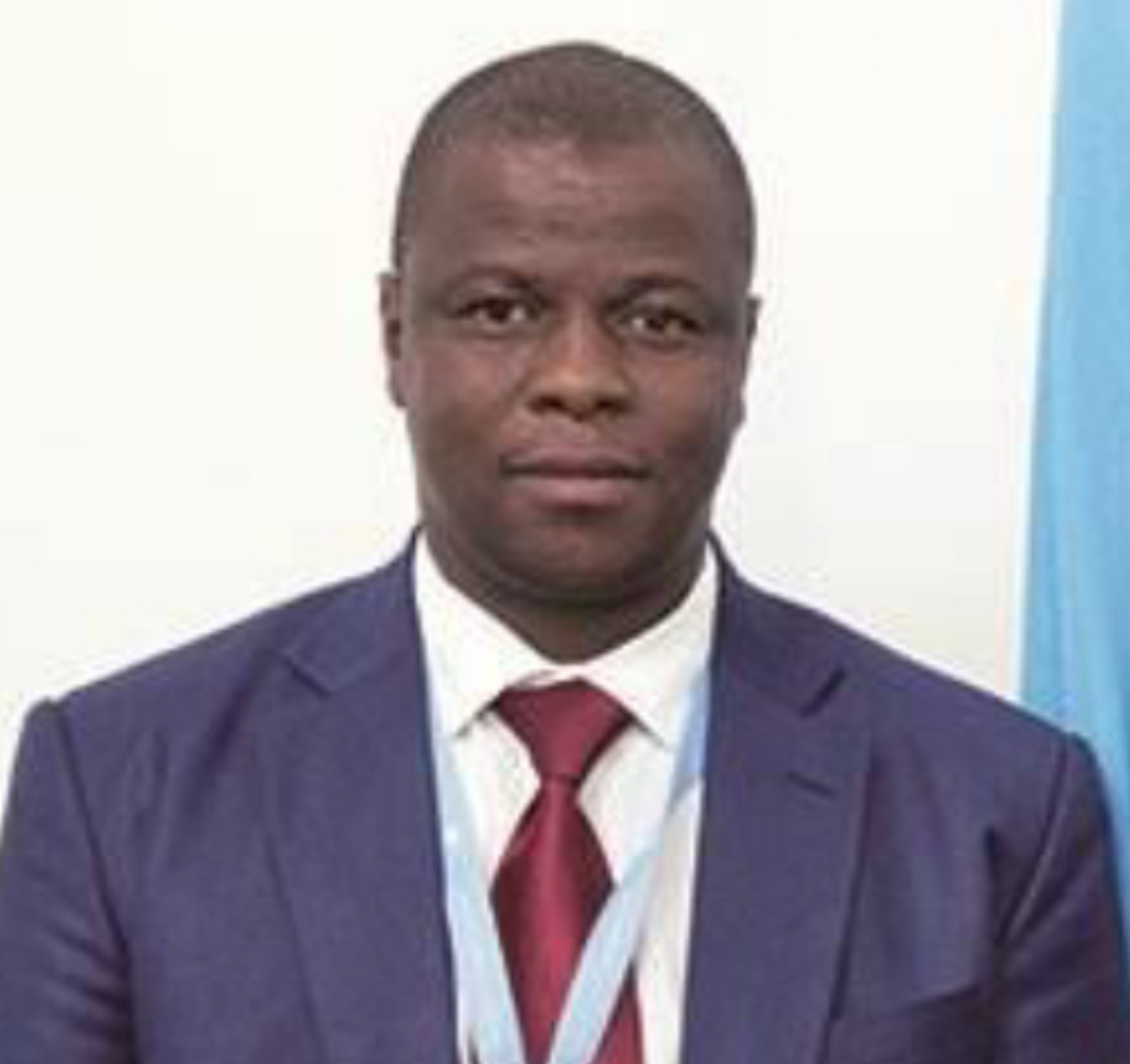