Prince Lonkhokhela who recovered from COVID-19 speaks to editor in an interview.

Speaking to this Swaziland News on Friday, the Prince first thanked this editor for his reporting that ended misleading information suggesting that he was death, at the time when he was treated at Siteki Referral Hospital.

“I’m glad that while in hospital you wrote and informed the Nation that I am alive at the time when misleading information was circulating suggesting that I am dead. It’s very unfortunate that people have adopted this act of disseminating misleading information about people who are sick without considering how relatives of those people feel” he said.

“What is of paramount importance is that every citizen should take the responsibility to protect himself or herself, once you protect yourself, automatically your are protecting others” he said.

The ENPF CEO strongly warned those who spread misleading information in the midst of the crisis, particularly about people who were infected saying this virus could affect anyone, even those who feel they can talk about others.

On around 02 January 2021, this publication reported that Prince Lonkhokhela recovered from COVID-19, he had been admitted at Siteki Referral Hospital.

Lusendvo Fakudze, the Ludzidzini Palace Governor when speaking to this publication earlier welcomed the recovery of the Prince saying he had been receiving endless calls, people asking about his health condition.

“He has recovered, I was worried because I have been receiving calls, people  asking about his health condition” said the Governor. 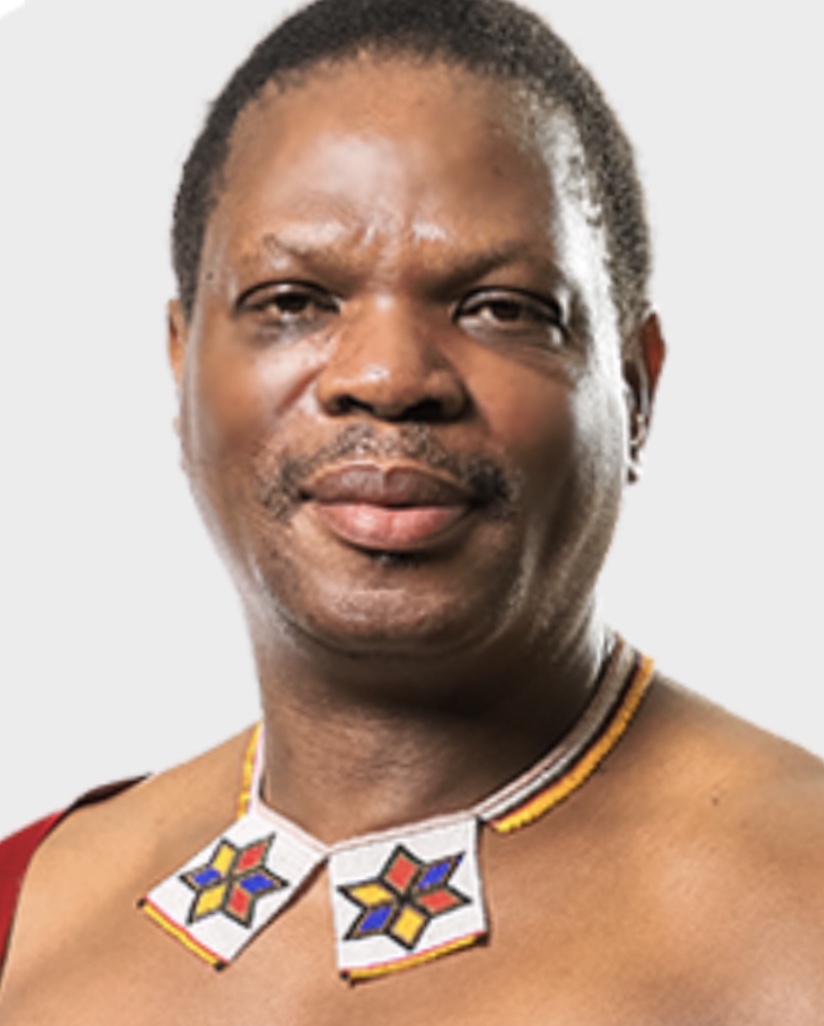