MBABANE: Colani Hlatjwako, One Billion Rising Africa Coordinator said as an organisation tasked with the protection of women's rights they strongly condemn the conduct of the police who tortured a woman merely for demanding her disappeared child.
This comes after this Swaziland News reported on Wednesday that Ayanda Dlamini, the mother of one of the two kids that went missing at Nyanyali under Nkwene Inkhundla during the Incwala ritual ceremony was abducted and tortured by Hlatikhulu police officers, this was after she demanded her missing kid.
"As one Billion Rising Campaign, we frown against the act of the police . How can they torture someone who is already a victim? There is no hope in the justice system if this continues to happen. People's suffering in particular women's suffering has reached new altitudes in Eswatini hence the reason One Billion Rising is calling for dynamic, radical vibrancy that is opposing and rising against such suppression. We cannot allow continuous torture in the hands of those who are supposed to protect us.Let us rise to show we are determined to create a new kind of consciousness-one where violence will be resisted until it is unthinkable" said the One Billion Rising Campaign Coordinator when speaking to this publication.
In a previous interview with this publication, Sibusiso Nhlabatsi, a human rights lawyer condemned the conduct of the police for torturing a woman whose child mysteriously disappeared.
"Its uncalled for, this woman lost her kid, she doesn't know where she is as we speak and that on it's own is emotionally draining, you can't then assault and torture that woman who is already in pain that comes with the disappearance of her kid", said the Human rights lawyer. 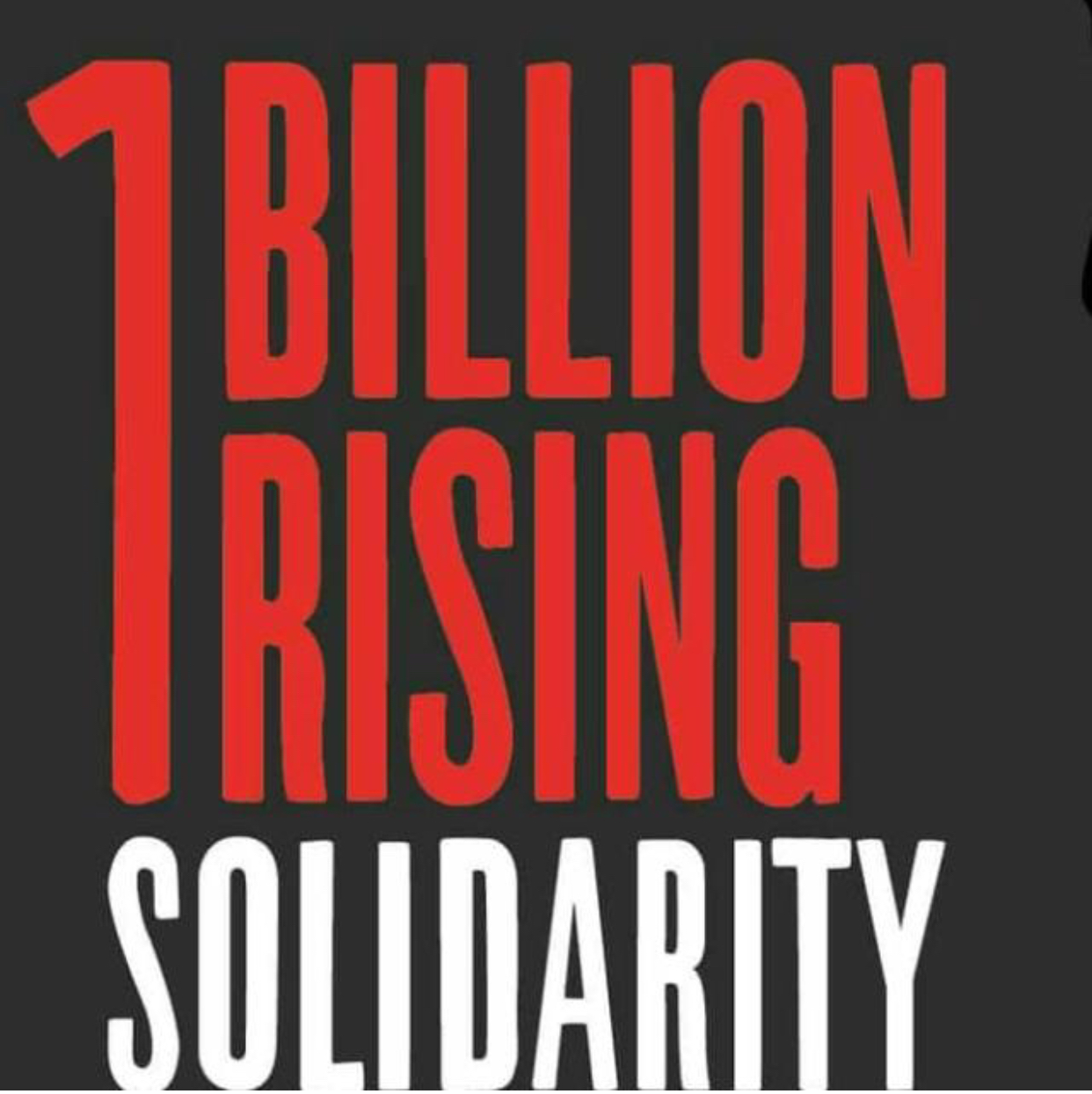