By BY NELISIWE DLAMINI

MBABANE: Elliot Mkhatjwa, the Chairman of the Swaziland Democratic Party (SWADEPA) has call upon government to use public funds and assist all the victims affected Cyclone Eliose.

This comes after a preliminary report by the National Disaster Management Agency(NDMA) suggesting that 1410 people and 226 households were affected by the recent Cyclone that damaged various private properties and bridges across the country.

Speaking to this Swaziland News on Tuesday, the SWADEPA Chairman reminded government that the citizens who are now victims of the Cyclone are taxpayers hence they deserve to be assisted so that their lives could return to normal.

"As SWADEPA we expect government to use taxpayers money and assist the victims of the Cyclone, these citizens who are now victims are taxpayers so in such situations, we expect government to assist with public funds as a matter of urgency. However, we know that this government operates like a wheelbarrow, that's why as political parties we must put pressure so that the victims can receive assistance" said the SWADEPA Chairman.

Reached for comments by this publication, Wandile Mavuso, the Communications Manager of the National Disaster Management Agency (NDMA) has applauded  government's early warning to the Nation on Cyclone Eliose saying this was helpful in minimising what could have been an extreme disaster.

"Sending an early warning to the nation saw the Municipal Council of Mbabane acting swiftly by cleaning clogged drains before the actual disaster. We also thank the whole nation for working with us throughout the cyclone," said the NDMA Spokesperson.

Government released as statement on Tuesday confirming that Cyclone Eliose impacted heavily in the country damaging 266 households while the number of people affected currently stand at 1410.

"The continuous heavy rainfall resulted in all major rivers flooding in the country including streams. Several low-level bridges were washed away and there were mud slides especially along the the road sides. Rock falls were also reported damaging people's houses and road infrastructure. Some people are reported to have drowned and vehicles were washed away," reads the statement. 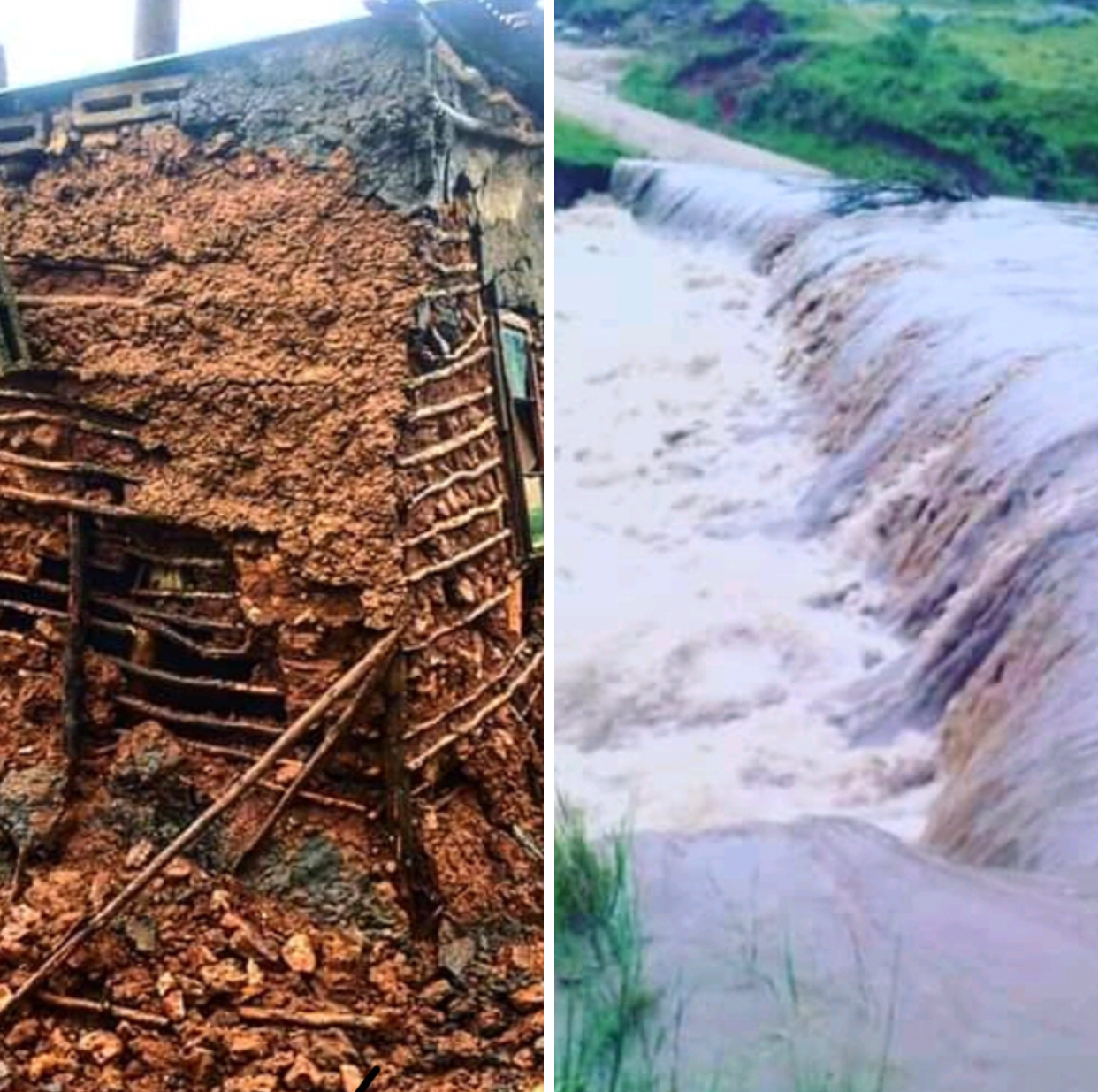