Civil servants take on aspiring Prime Minister Nathie Dlamini for calling for reduction of their salaries.

MBABANE: Oscar Nkambule, the President of the National Public Services and Allied Workers Union(NAPSAWU) has warned Business Eswatini Chief Executive Officer(CEO) to stop campaigning for positions by calling for the reduction of salaries for civil servants.

Dlamini whose name, according to royal insiders, is among the list of of Dlaminis tipped to take over as the next Prime Minister told the Times Sunday that civil servants must be paid according to hours worked.

The former Swaziland Post and Telecommunication Corporation(SPTC) Managing Director has been dominating local newspapers these days discussing issues that falls under the jurisdiction of Cabinet.

Speaking to this Swaziland News, Oscar Nkambule, the NAPSAWU President said Dlamini knows very well the person responsible for the collapse of this country and those who get paid from public coffers for doing nothing hence he must stop calling for the reduction of civil servants salaries.

“As civil servants, we will fight to the last breathe should our salary be reduced. He knows the person who is responsible for the collapse of this country and those who get paid without working, he must talk about those people and stop campaigning for positions using civil servants” said the NAPSAWU President. 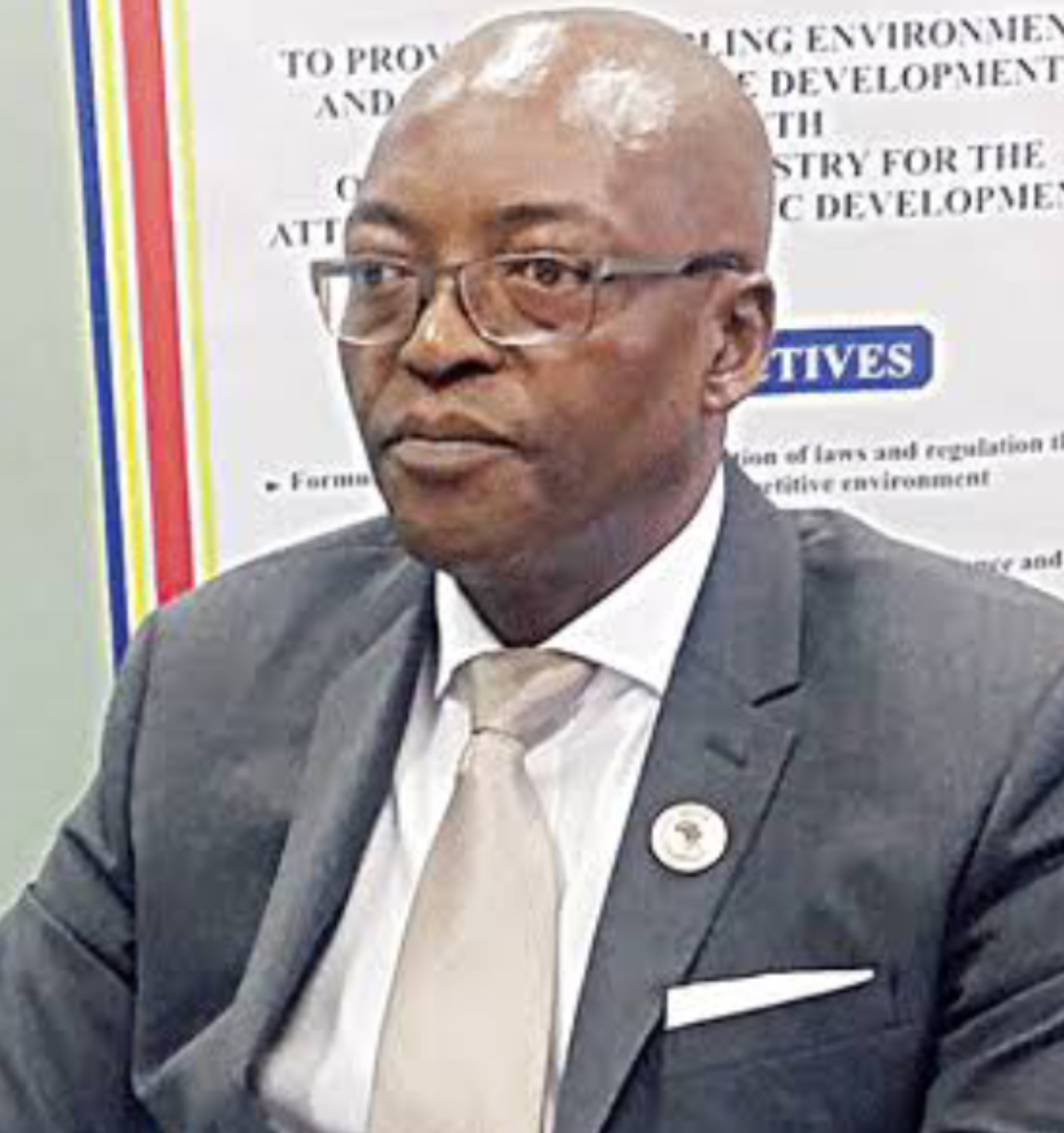