MBABANE: Dr Simon Zwane, the Principal Secretary (PS) in the Ministry of Health said government will soon consult the World Health Organisation(WHO) and the COVAX facility for advice regarding the controversial AstraZeneca vaccines.

Speaking to this Swaziland News, the Principal Secretary said the Ministry was aware of the new information regarding the AstraZeneca vaccine that was suspended in South Africa but said government will consult first so they can take a decision based on scientific evidence.

"The Ministry is aware of this new information regarding the AstraZeneca vaccine and its efficacy against the South African variant and is in consultation with the WHO and the COVAX Facility regarding this to decide on the way forward based on scientific evidence and WHO advise. We will elaborate as more information becomes available to us. There is a possibility that the order might be delayed or canceled",said the Health  PS.

This comes after South African health officials  stopped the rollout of the vaccine  after a study showed it was less effective  against  the new strain of COVID-19  that was discovered  in that  country.

"We take the results by the South African  research seriously, it would not be advisable for the  State to continue  with the order when there  are other available  high efficacy vaccines", he said. 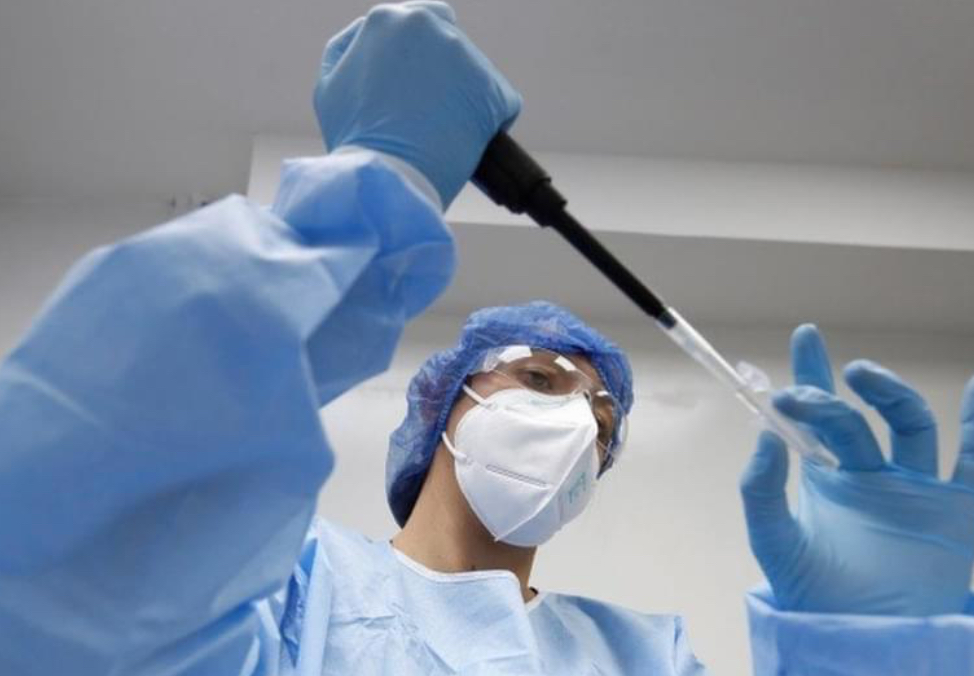 Eswatini government to consult WHO on controversial AstraZeneca Vaccines(pic:BBC)