DEBT CRISIS: Cabinet must introduce a Debt Relief Fund for security officers and all civil servants.

Cabinet must, as matter of urgency, introduce a Debt Relief Fund to assist members of the three security forces and all civil servants who are sinking in debts and slowly dying of depression.

Perhaps, let me hasten to state that I don’t blame any of the civil servants who are accumulating debts because as a journalist, I fully understand all the systems that were designed to systematically ‘steal’ money from the civil servants just to make sure they  struggle for the rest of their lives.

One of the companies that is ripping-off civil servants through questionable loans is Select Management Services, this company has links to African Alliance, a financial institution that do investments for King Mswati.

Select Management Services receives funding from the Public Service Pension Fund(PSPF) owned by the very same civil servants and used that money to offer loans to civil servants, some that took close to 20 years to repay due to high interests and this means, the civil servants are intentionally made poorer.

Now, if the Pension Fund can spend over E3billion offering loans to government and companies linked to King Mswati that oppress the people in this manner, what is preventing the PSPF from engaging Cabinet to establish a Debt Relief Fund where civil servants would apply to have their debts paid-off and then a reasonable amount be deducted from their salaries to pay the Debt Relief Fund so that the money can circulate and assist others?

The problem we have in this country is that we don’t have a government that takes care of the people, the intention here is to make all the citizens poor, only King Mswati and family must enjoy an extravagant lifestyle.

The Pension Fund belongs to the civil servants, what is preventing them to engage Cabinet and establish this Relief Fund as part of investment instead of funding royal linked companies like Select Management Services that pushes civil servants deeper into poverty?

As mentioned, I don’t blame anyone who is sinking in debts, the only thing I can do  is to sympathise with them and be their voice because I have first hand information on how people are forced into poverty by the King’s Government.

It should be noted that in a society where about 70% of the people lives below the poverty line, the civil servants are expected to share their salaries with families and relatives while government grabs a high percentage of their money through Pay as You Earn(PAYE), Value Added Tax(VAT) that is then used to feed the royal family.

In our society, once a member of the family secures employment, the whole family expects to live a better life and as those civil servants share their salaries with their poor relatives, they find  themselves having a huge financial burden that forces them to Select Management Services who then pretends to be offering solutions when in fact the company is adding salt into the bleeding wound.

It is of paramount importance to emphasise that the debt crisis in this country among civil servants is now a matter of serious concern  and any government that cares for its workers should have long offered a solution.

Government through funding from the Pension Fund must introduce the said Debt Relief Fund to assist the civil servants pay-off all their debts, an amount with reasonable interest would then be deducted from their salaries to make sure the Fund does not collapse.

It’s political ‘cruelty’ that the Pension Fund can offer millions to Select Management Services and other companies in the name of investments while the owners of the Fund are struggling, at least E3billion must be used to establish the Relief Fund and Pay as You Earn must be reduced, the struggle among the people reflects the thinking capacity of the Head of State King Mswati, he wants people to be poor to induce submission.

In conclusion, let me state clearly that the debt situation among government employees is now a matter that requires urgent attention, we are witnessing a rise in cases of Gender Based Violence(GBV) because people are broke and frustrated, ‘useless’ political leaders like the Acting Prime Minister Themba Masuku always condemn GBV without addressing some of the contributing factors.

But we hope that one day this government that intentionally pushes the people into poverty to enrich King Mswati will fall, it\'s just a matter of time. 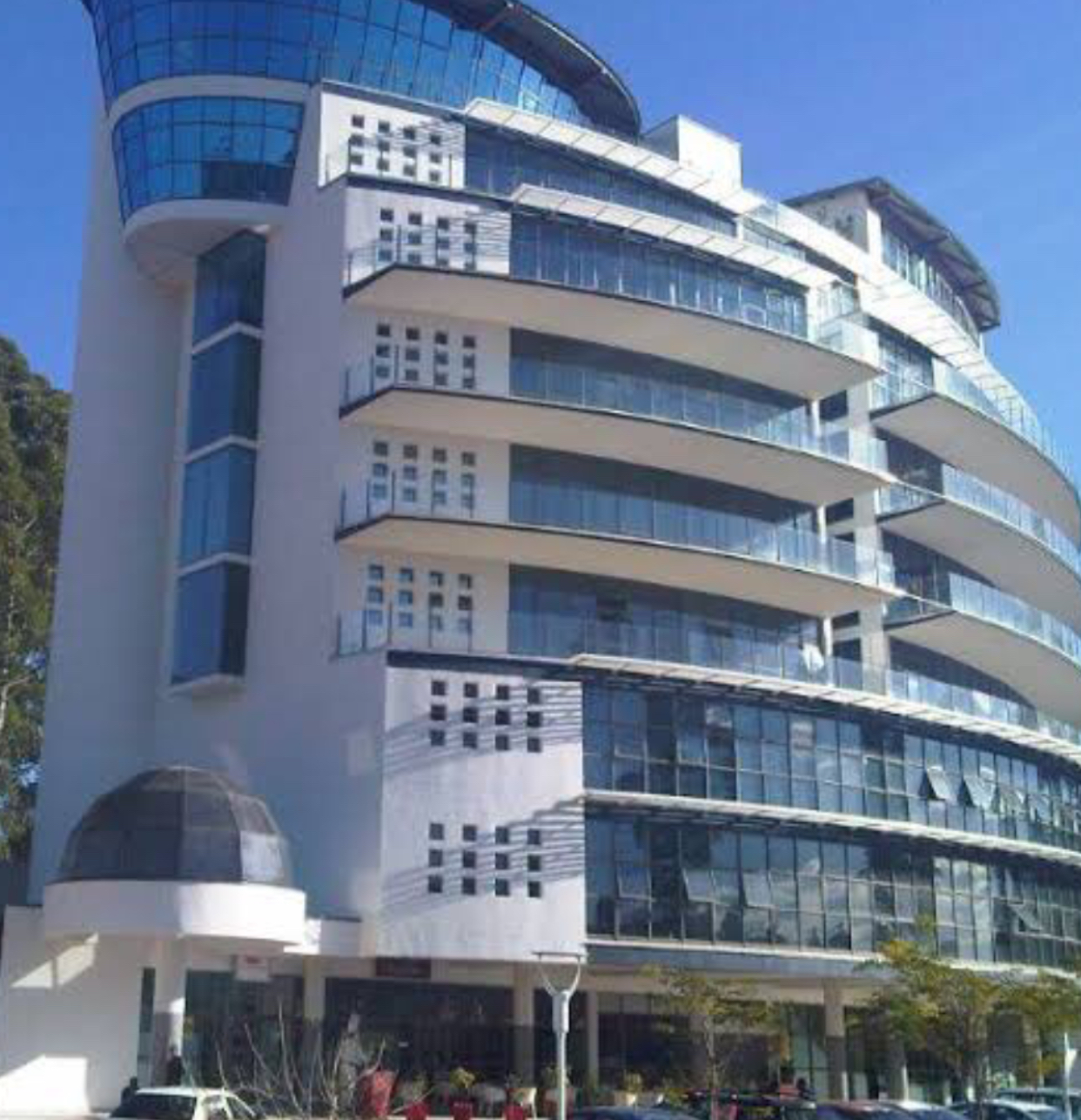