ROAD TO DEMOCRACY: Companies, citizens must suspend paying taxes to SRA,force Finance Minister to account how public funds are spent.

As a Nation, we must consider suspending funding this oppressive government by making  it difficult for the Eswatini Revenue Authority(SRA) to get taxes, at least until Finance Minister Neal Rijikernberg accounts to the people through Parliament how public funds were spent.

It should be noted that taxes are paid to enable the Government to fund social projects like the health system, education, roads, scholarships among others, the State is failing to effectively do all the above while SRA continues to collect money from our pockets to fund King Mswati and the lavish lifestyle of the royal family.

It is becoming extremely difficult to survive in this country whether you are unemployed, owning a business or employed, almost everyone is broke because the King through the SRA is grabbing everything from the pockets of the  people.

Now, we need to ask ourselves, what do we stand to lose if we could stop paying tax because even the tax clearance that was previously used as a gateway to access government services and tenders had been rendered useless?.

A tax clearance is useless now because even if businesspeople can secure those tenders, government will not pay them on time while SRA continues to impose penalties in outstanding taxes, at the end, the all the payments goes to SRA, then what's the benefit of paying your taxes in a government that has collapsed?. Nothing!

The State is not providing any service now that could encourage people to pay tax, it's hard to receive a service even within the Ministry of Home Affairs.

Indeed, what do businesspeople stand to lose if they could suspend paying taxes and keep the little money they have now in a safe place whether under a rock or outside the banking system so they could have something to invest or survive with in the coming new democratic government?. Well, the silent way to collapse this government is to render it broke so that it can collapse.

One would expect government to encourage the people to be active in business for the sustainability of the economy but the State, despite failing to assist Swazis who established businesses, demands taxes.

King Mswati has rendered every Swazi in this country a slave except for his foreign business partners, those who own businesses can fool themselves into thinking they are having money without knowing that SRA could freeze their bank accounts and grab everything within a single day, those who are wise enough have already started investing outside the country in projects that cannot be easily be grabbed by the King..

It is important for each and every Swazi to play a role in collapsing this government, it shouldn’t be easy for the government to get money from the people, the threat by SRA to shut down businesses means more people will lose jobs and turn against the Tinkhundla system. This means by shutting down the businesses, SRA is recruiting more hungry rebels who will face the Tinkhundla system but, they might be tempted to think they are frustrating businesspeople.

It should be noted that businesspeople are very important, they used their brains and money to establish companies that created jobs for the people and a tax base for the government without any assistance from the State, however, despite the struggles they went through in this country trying to sustain their projects, they are harassed by the SRA threatening to shut down their businesses as if those private companies were not sustaining the country.

We must unite as a country and make it difficult for the SRA to get money that will feed King Mswati, by so doing, this oppressive government will collapse.

Now, we need a new democratic government that will account how our taxes are spent not this regime that collects money and subsequently develops hostility when questioned about issues of accountability.

It should be noted that paying tax is fundamental for the sustainability of any government, however here we have a government that neglected critical social projects like the health system to fund King Mswati who was never elected by the people.

Mswati is using our money to buy equipment for his royal hospital while our people are dying due to the non-availability of drugs in government hospitals, no working equipment in schools and cars owned by private citizens are damaged by potholes everyday in the public roads.

Parliament must move a motion, force the Finance Minister Neal Rijikernberg to submit a clear report on how public funds are spent in this country, in the meantime, we must suspend paying taxes.

We cannot continue funding an oppressor who continues to make our lives difficult, lets systematically disarm King Mswati by depriving him access to money, once his government becomes broke, even those who are hypocritically singing his praises will turn against him and the country will be liberated     for a better for all. 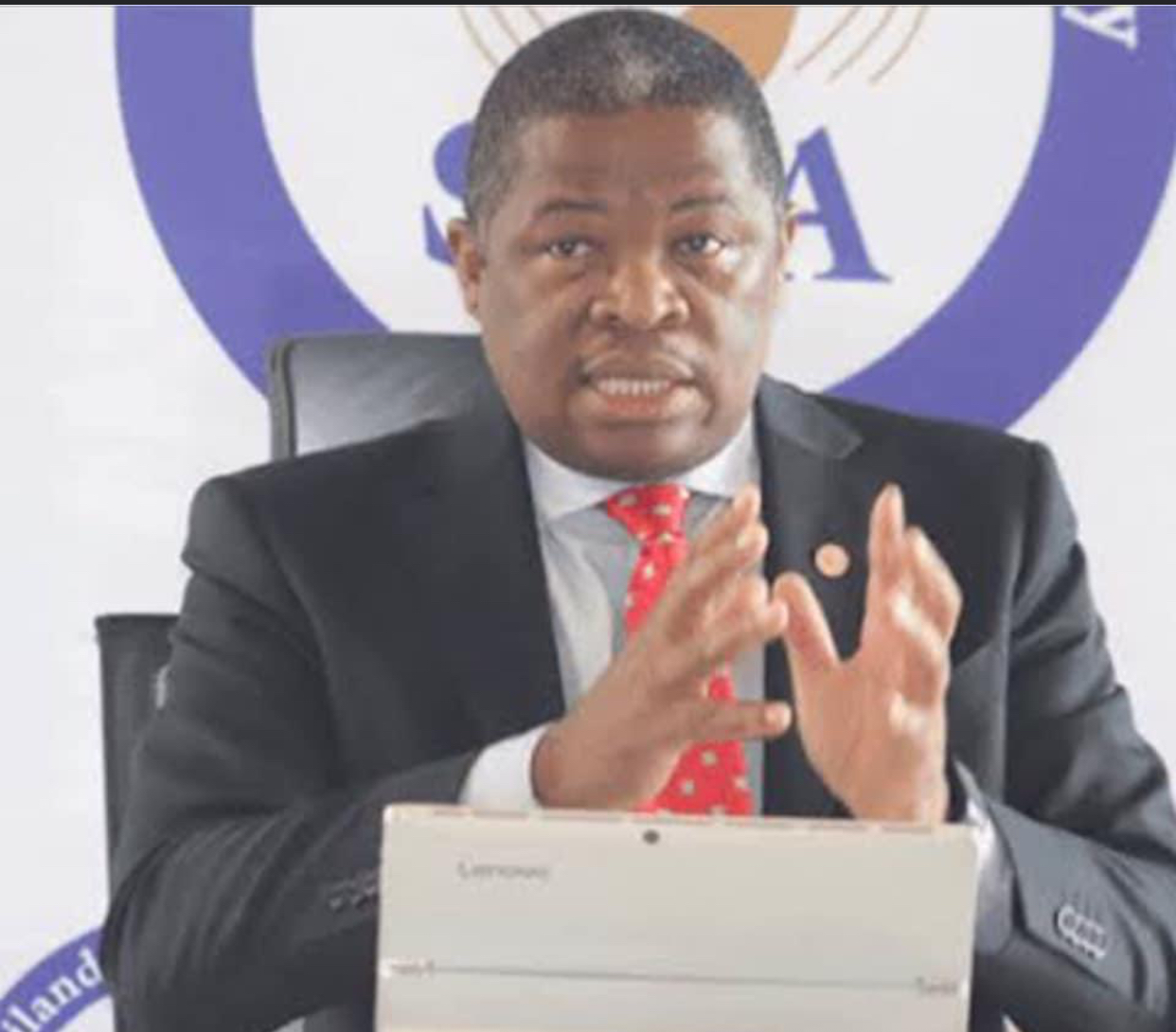