LOBAMBA: King Mswati’s brother Major General Prince Simelane has urged the police and soldiers to fight fire with fire in the midst of the protests that seek to demand regime change.

Speaking in Parliament on Tuesday, the Minister of Housing and Urban Development who allegedly holds and get paid for a position of Major General within the Umbutfo Eswatini Defence Force(UEDF) reminded the police and soldiers that they were responsible for protecting the country from protesters.

“Umlilo ucishwa ngalomunye umlilo, nawubabela nje Speaker lapho, kuze ungefiki lomlilo lakimi nami kufanele ngibabele. Lelive leli liyawubutwa emaphoyiseni nemasotjeni kutsi benta njani nakuta umlilo, bebete yini lebangakuklwebha(meaning: Fire is destroyed by another fire. If you can start fire over there Mr Speaker, to make sure that the fire doesn’t reach me, I must fight with my own fire. Police and the soldiers are responsible for protecting the country, one day they would be asked what they did when they saw the fire coming, were there no enough resources to fight fire with fire?) ”he said.

The Housing Minister said he was aware of the calls for regime change that were even intensifying within Parliament. The sentiments of the Minister come after police opened fire and disrupted the memorial service of Thabani Nkomonye’s, a University student who was allegedly killed by the police. It is alleged that the police fired teargas and live ammunition to disrupt the memorial service and to prevent Hosea MP Mduduzi Bacede Mabuza and Siphofaneni MP Mduduzi ‘ Magawugawu’ Simelane from addressing the mourners.

“That was not a normal memorial service or burial but an event to influence regime change. Bekuyindzaba ye-regime change lena beyitekwa. Sive semaSwati sesikhulume kanengi kutsi lofuna emaphathi akahambe aye lena lakunemaphathi khona asishiye ngekuthula(meaning: It was about regime change.Swazis had consistently mentioned that those who want political parties must just migrate to countries ruled by political parties and leave us in peace”, said the Minister.

This publication had reported that King Mswati, who rules eSwatini as an absolute Monarch had suspended Parliament for almost two months in the midst of growing calls outside and inside Parliament for the country to adopt multi-party democracy. The House subsequently resumed business on Tuesday to address national issues including the ongoing justice for Thabani campaign influenced by the youth.

Contrary to the sentiments uttered by the Prince within Parliament calling upon the police to fight fire with fire, Acting Prime Minister Themba Masuku tried to  be diplomatic in a statement delivered in Parliament saying government valued the lives of emaSwati hence the decision to  investigate circumstances surrounding Thabani Nkomonye's death.

"It is for these reason that Government acted swiftly the following say on 17th of May to set up a Judicial Inquest and appointed  Senior Magistrate Nonhlanhla Dlamini as a Coroner to investigate the circumstances leading to Nkomonye's death" said the Acting PM's in a statement.

Reached for comments, Wandile Dludlu, the Secretary General of the People’s United Democratic Movement(PUDEMO) said even though the Acting Prime Minister may try to be diplomatic,  the Tinkhundla system of Governance would always reveal its true colours through contradictions adding that the sentiments uttered by the Prince calling upon the police and soldiers to fight ‘fire with fire’ contradicted what is contained in the Acting PM statement.

“Such sentiments by the Prince suggest that the regime is shaking and can’t ignore  the calls for democracy anymore, all along they have been ignoring them.This means the youth must put more effort, we expect people like Prince Simelane to do everything they can to defend this regime because they are benefiting by getting paid for doing nothing”, said she PUDEMO Secretary General. 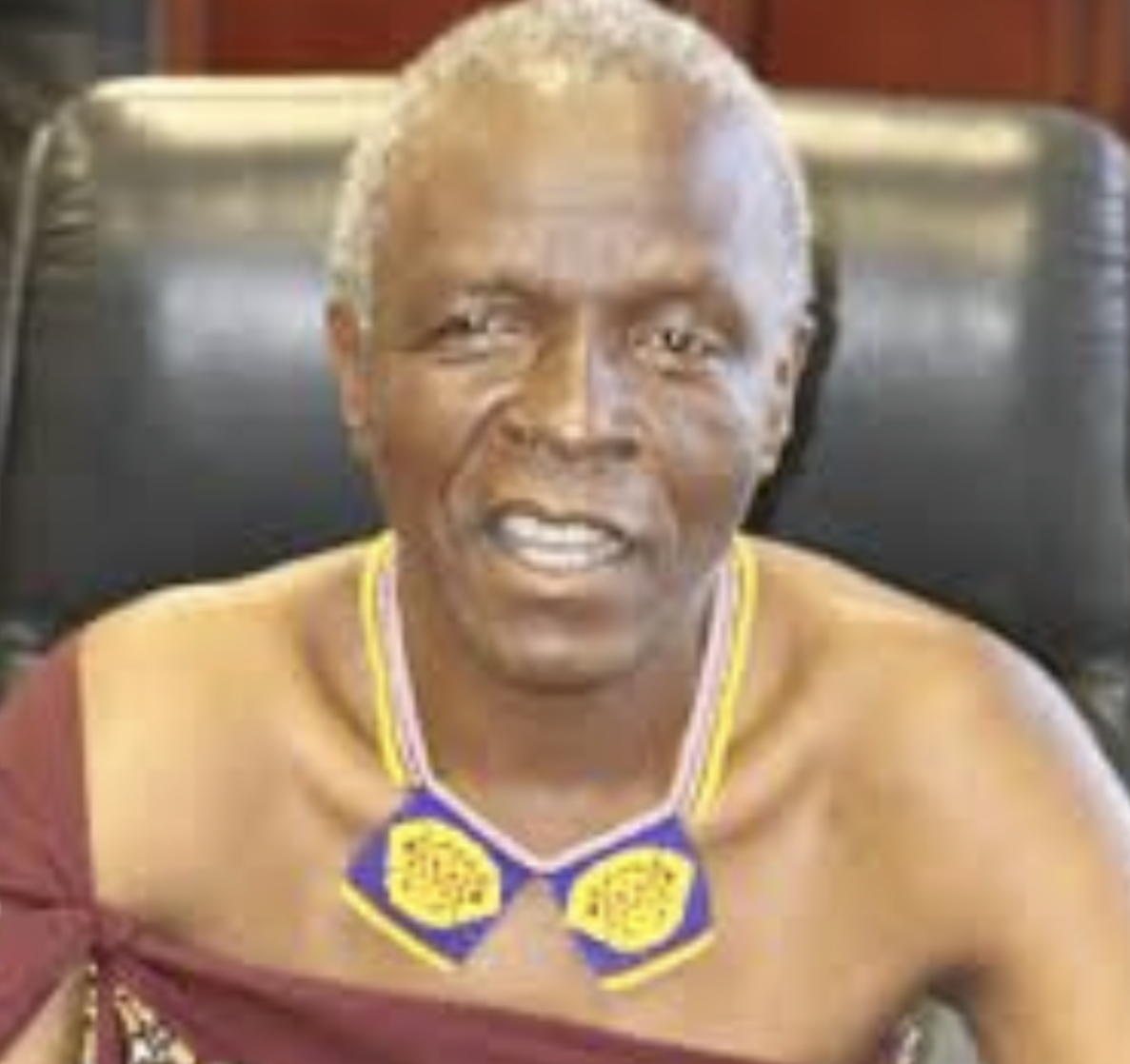