MHLUME: The Royal Eswatini Sugar Corporation (RES) has been accused of defying a ruling from the Conciliation Mediation and Arbitration Commission (CMAC) to reinstate its employees who were unfairly dismissed in 2004.

Speaking to this Swaziland News, Sikelela Ndlangamandla one of the affected former employees said on or around September 2004 together with other 20 employees were dismissed from the sugar company for receiving money that was mistakenly deposited into their bank accounts.

“Some of us had been mistakenly receiving double salaries for several months and we did not raise this issue with the management until we were charged with dishonesty and subsequently dismissed from the company.We took the matter to CMAC and the company admitted that it was their fault that they had mistakenly paid us monies that we didn’t deserve.  We were reinstated back to work but the company revived the charges insisting that we were guilty of receiving monies that we didn’t deserve.We took the matter back to CMAC where a certificate of unresolved dispute was issued. Then on or around 10 August 2005 we took the matter to the Industrial Court, since then the case has not been heard.We have been told that the Judges are declining to hear the matter" he said.

Elliot Ntuli,  a member of the Board of Trustees for the Swaziland Agricultural Plantations and Allied Workers Union (SAPAWU) confirmed the matter adding that the Industrial court was always complaining about being understaffed.

“The matter has been dragging for far too long, we have been told that the court was understaffed and they were waiting for the King to appoint more Judges. But we believe the case is being deliberately delayed so that  all the aggrieved employees could die and end up not getting their compensation for their unfair dismissal, as we speak, 8 of the affected employees have since died”, he said.

Efforts to reach Sifiso Nyembe, the Public Affairs Manager at the Royal Eswatini Sugar Corporation (RES) proved unsuccessful at the time of compiling this report.

Reached for comments, Sibongile Mazibuko, the President of the Ngwane National Liberatory Congress (NNLC) said the problem was that all the King’s companies wanted to gain profits through cheap labour adding that the judges who were refusing to hear the matter were also protecting the interests of the King.

“This is the King’s company that we are talking about, it is in his interest to dismiss workers in order to engage cheap labour and all the King’s companies are characterised by retrenchments. The Judges are refusing to hear the matter because they are scared of the King. However, all these problems can be solved through a democratic government”, said the NNLC President. 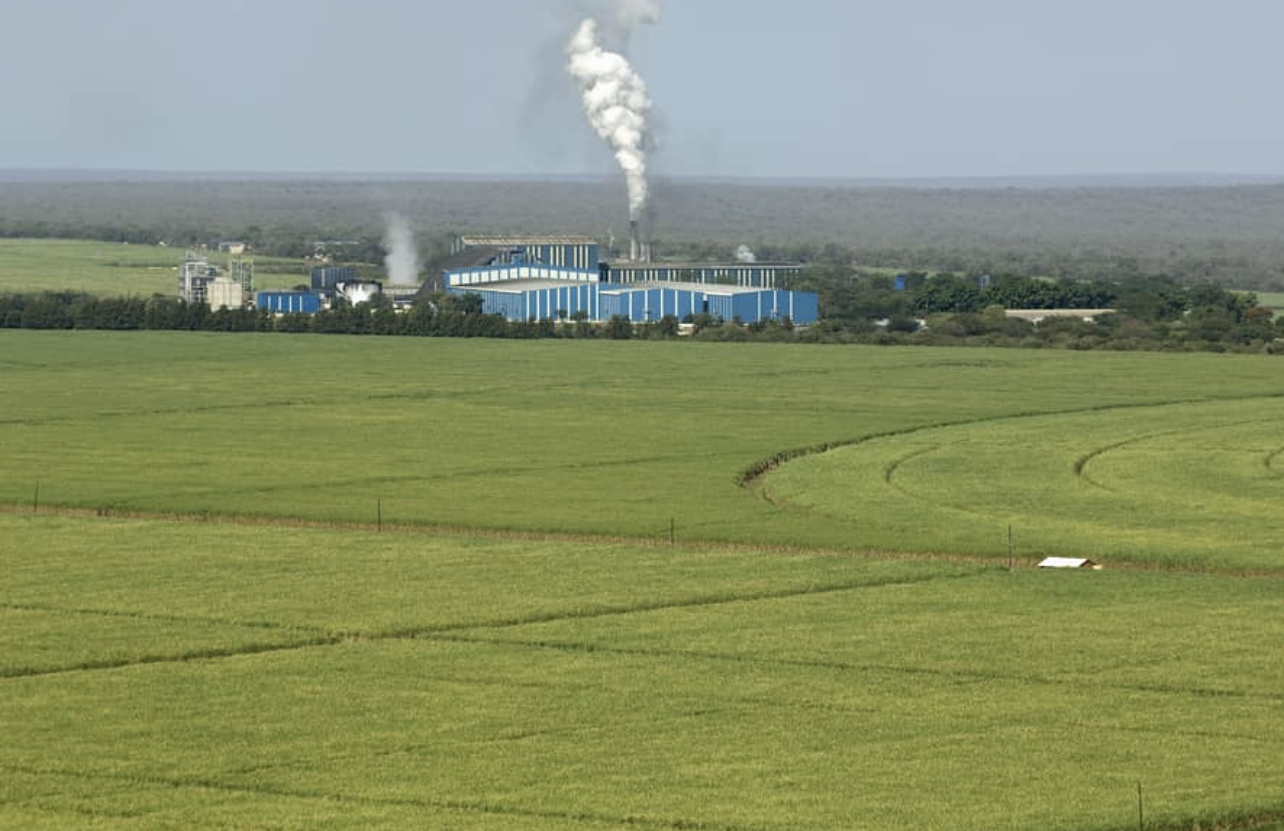