After unleashing soldiers to shoot and kill civilians, Acting PM urges Swazis to return to work, trade union says NO.

This comes after King Mswati through the Acting PM issued a decree banning all protests and the delivery of petitions, he subsequently unleashed the army and police to shoot and kill civilians, dozens have been  confirmed dead while hundreds are missing.

“Government is happy to note that the situation on the ground has stabilised over the past few days, as our security forces have resolutely ensured the maintenance of peace and order across the four regions of the country. Our security forces will continue to be vigilant in ensuring the safety of the public, businesses and other property. We therefore encourage all emaSwati to continue driving our economy by returning to work and opening all businesses that were unaffected. This should, however, be done in full compliance of COVID-19 regulations”, said the Acting Prime Minister.

Reached for comments, Wander Mkhonza, the Secretary General of the Amalgamated Trade Union of Swaziland(ATUSWA) advised workers not to return to work as long as soldiers were still on the streets shooting people.

“It’s not safe to return to work as long as soldiers are still on the streets. Workers would be shot just for chatting in groups in their workplaces. As workers we are yet to clash with employers over the payment of our salaries including for the days where we were told to stay at home. So when we engage in a protest even in our work premises, employers might just call the armed forces and we might be shot and killed” ,said the ATUSWA Secretary General.

Eswatini is in the midst of a political crisis after King Mswati issued a decree banning all pro-democracy protests and the delivery of petitions, protesters subsequently resorted to  vandalizing Government’s properties and those for companies linked to the King. 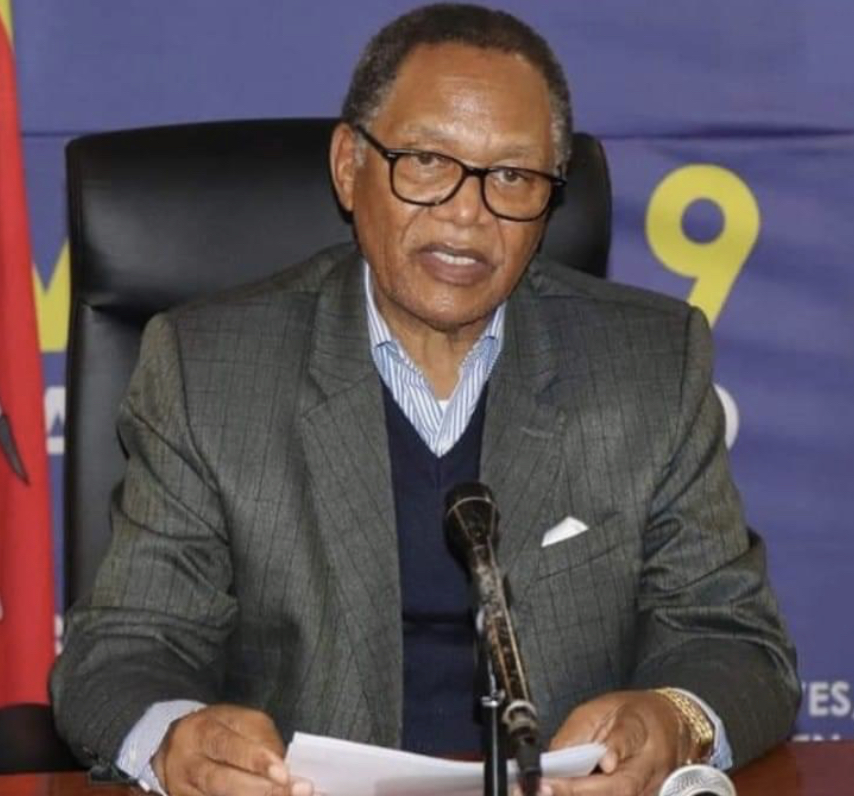