MBABANE: Wandile Dludlu, the Secretary General of the People’s United Democratic Movement(PUDEMO) has, on behalf of the political organization, honoured the unarmed Swazis allegedly killed by Mswati’s security forces during the political unrest.

The political organization further honored Thabani Nkomonye, the University law student who, as reported by this Swaziland News, was allegedly killed by the police, his body was dumped at Nhlambeni.

This is contained in PUDEMO’s end of year statement where other issues of public interest were highlighted.

“PUDEMO finds it morally and ethically correct to take this time to salute the dozens of un- armed people who were mercilessly killed by the security forces. May their souls rest in peace. Your memory lives on in our hearts and we promise you that we will do everything possible to keep your ultimate surrender alive for many years to come. Coming generations will be told of your ultimate sacrifice where you laid down your lives in order for the next generations to live in a democratic dispensation. To their loved ones, families and friends we say madvudvu, ncesini, dvudvutekani. At the right time we will dispose a sizeable portion of the human and financial resources at our disposal to seek justice so that all those directly and indirectly responsible for these atrocities are held accountable before an independent and impartial court of law”, the Secretary General said.

Dludlu said PUDEMO takes comfort in the proverb suggesting that although the wheels of justice turn slowly, but grind exceedingly fine.

”We look forward to the day when justice will be served.PUDEMO also salutes the resilient resolve of the over 1000 Swazis who were arbitrarily arrested by the security forces. It is a fact that some of the people who effected the arrests did so without the legal powers to do so”, he said. 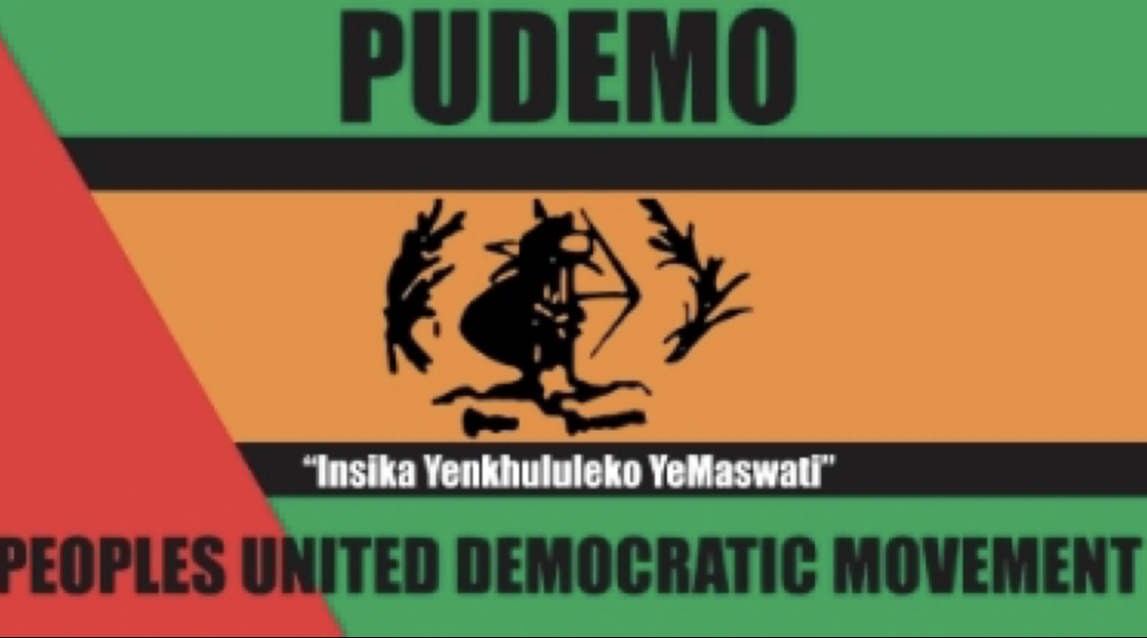