The recent attempt by Malindza authorities to stop a traditional ceremony of PUDEMO President and his wife suggests that as citizens of this country we don’t enjoy the freedom to associate with our in-laws and discuss issues of marriage.

Both traditional and security agents of this regime has adopted a strategy to go as far as harassing the in-laws of political activists with the intention of creating fear among their relatives. But the problem with this intimidation strategy is that it will expose how this political system undermines human rights, freedom to associate with our in-laws and discuss issues of marriage is fundamental and should not be deprived by political lunatics who are desperate to please Mswati.

What is stopping the King who always claim he resolve political differences through dialogue to facilitate same with the PUDEMO President and other political leaders instead of sending traditional authorities to harass them?.The King must understand that the human rights violations manifesting in this country under his name are being documented by international organizations, those responsible will one day be held accountable. Every person must be treated with human dignity regardless of political affiliation.

On the other hand, political activists must lobby powerful countries to sanction all those responsible for human rights violations in this country. This include security bosses, traditional leaders and even the King who issue such orders for the harassment and systematic killings of political activists. These sanctions will ensure that their lives become stagnant with their international bank accounts frozen, this will act as a lesson that every unlawful conduct comes with a price, it might be on a short or long term.Surely, King Mswati’s ‘hitmen’ that include the police will never learn a lesson if they harass and even kill political activists and nothing happens to them personally, the international lobbying must continue behind the scenes.

What China did recently to impose travel restrictions to eMaswati should be an eye opener that some countries are watching this Kingdom. It’s true, China might have interests of removing Taiwan but their strategy should be adopted by other countries to isolate this oppressive government.

It’s very unfortunate and inhuman that a regime can attempt to harass a young man in front of his in-laws merely because he is the President of PUDEMO.It is also a crime in this country to become successful if you not closer to royalty, Swazis were made to believe that success comes through connections with the King hence the harassment of the PUDEMO President.

But whosoever told the King that he will succeed in silencing this young generation through the various intimidation strategies mislead him, we don’t owe Mswati anything to enjoy our rights.

We are not at the mercy of the King and his traditional councils to be treated like human being, this is our birth right that we should defend at all cost. Those traditional Councils who subject people to injustice with impunity within the traditional courts should not think some of us will allow this, they will be held accountable. PUDEMO President Mlungisi Makhanya is a Swazi with all the rights and privileges that should be enjoyed by any human being in this country, his political affiliation does not disqualify him of his nationality status.

In conclusion, let me state that the current situation in this country where political activists and human rights defenders are now targeted even at traditional level will not only politicise our culture but it subsequently destroy traditional values. Our culture and traditions should not be dragged into the ‘political battle-field’ because it defines who we are, regardless of our political differences.Traditional and cultural norms designed to oppress us should be condemned, for we are not the ‘properties ‘of traditional leaders who are an extension of an oppressive regime. 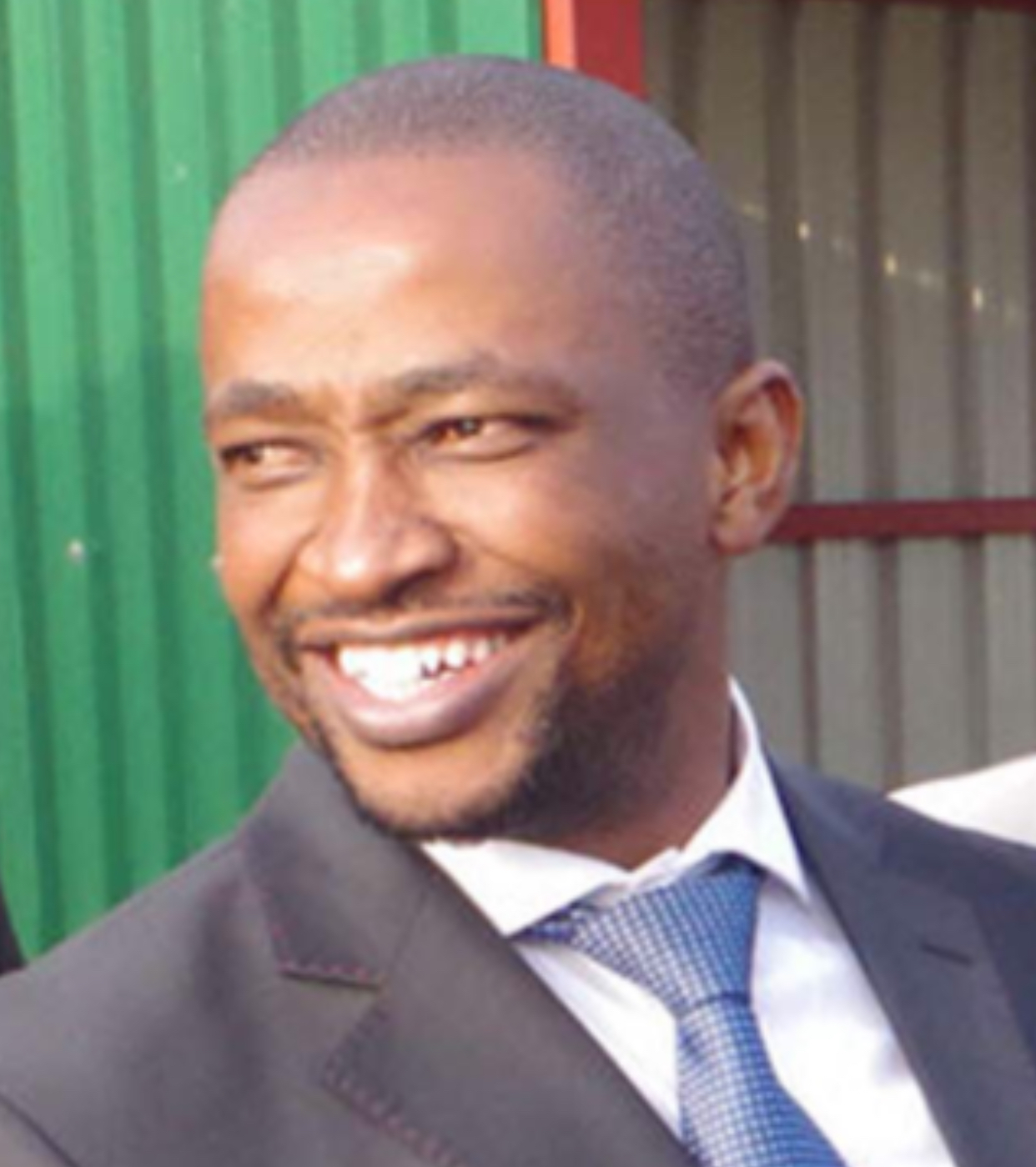