MBABANE:To assist international Human Rights Organizations and the public with information regarding the names and identities of King Mswati’s police torturing squad, we have introduced this column where we will profile them one-by one every week.

This team has been put in place to torture and kill political activists including independent journalists. It is worth noting that some police alleged victims include Sipho Jele, the late member of the People’s United Democratic Movement (PUDEMO) who was allegedly killed for wearing his organization t-shirt.

Sam Mthembu is the Deputy National Commissioner of Police who currently heads the King’s ‘hit squad’ known as ‘Tingculungculu’. He is the Director General Crime Detection Services within the Royal Eswatini Police Service(REPS)

Mthembu was leading the squad that tortured Swaziland News editor Zweli Martin Dlamini and he issued an order to that effect. The Deputy Commissioner is focusing mostly on people who criticize the King, he is part of the team that raided, seize electronic gadgets and subsequently interrogated leaders of the Political Parties Assembly(PPA). 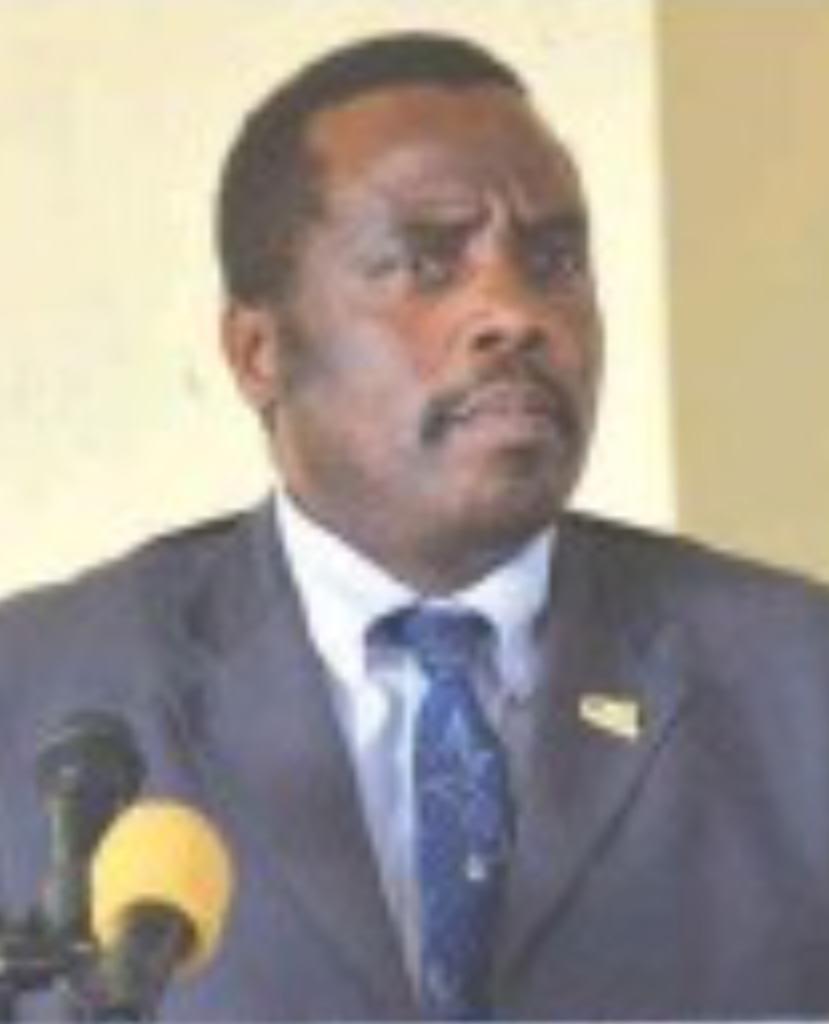